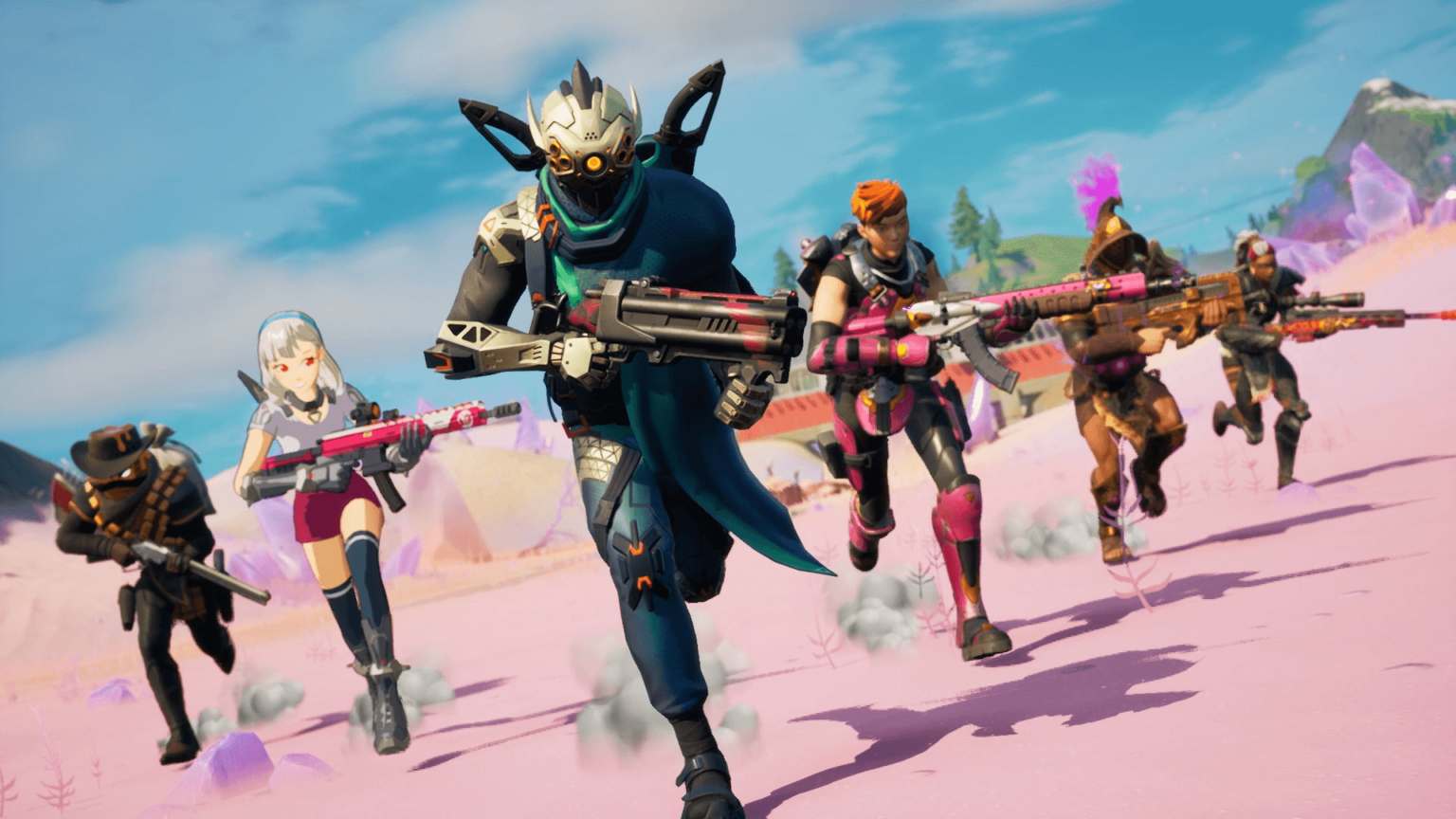 Fortnite has a new challenge to go along with today’s release of the NPC boss Predator, who can be found and fought in Stealthy Stronghold.

Getting the skin itself is easy enough. All you need to do is go to Stealthy Stronghold and take out the boss. His primary ability is to use a stealth device, making him impossible to see from range. But up close, you should be able to pick him out of the scenery.

The next challenge of finding his apartment will reward the Bio-Helmet emote.

After you kill Predator, you’ll need to equip the skin that you earn from killing him before heading to Hunter’s Haven.

With this challenge just being released, you’ll likely want to head there as soon as you drop to get a jump start on other players who might be looking to get the task done.

After walking into his apartment, you’ll see what looks like a control room with some Predator-themed decor. Once you go into the apartment with the correct skin equipped, you should automatically complete the challenge and the Bio-Helmet emote will be all yours.