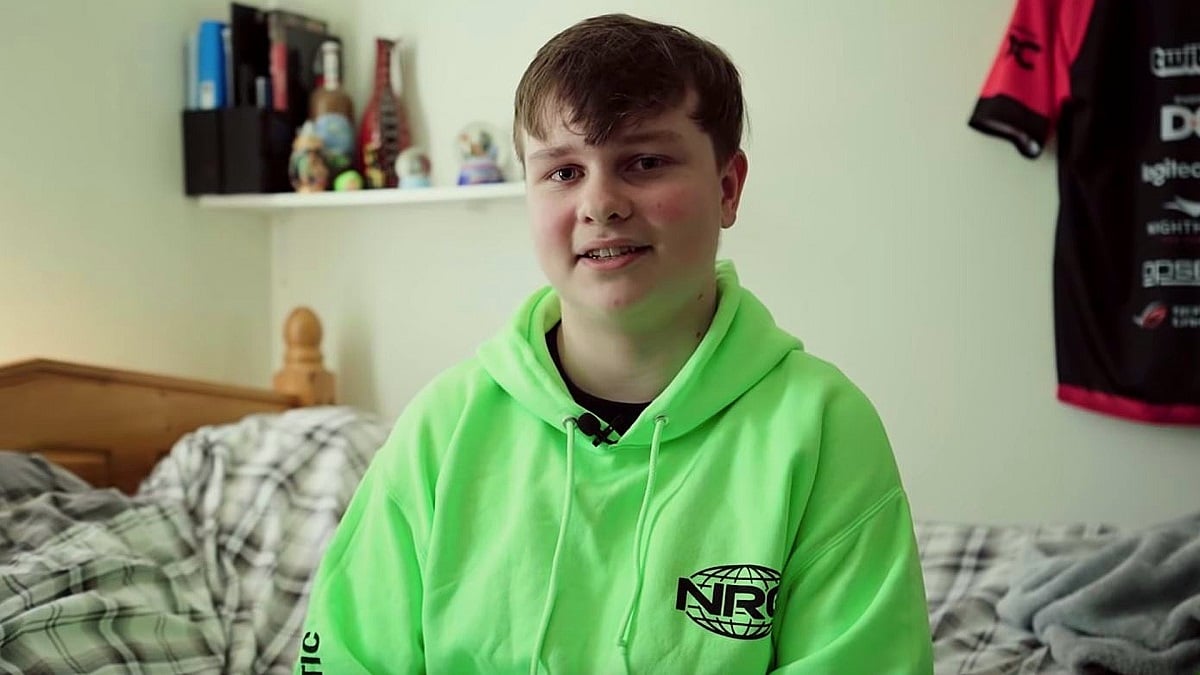 Benjy David “benjyfishy” Fish is one of the most talented Fortnite players in Europe. Hailing from England, benjyfishy put himself on the map during the Fortnite World Cup 2019 qualifiers and cemented his status as one o fthe top players in the world with high placements in the Solo and Duo tournaments.

Even if you’re the best player in the world, staying consistent in a game like Fortnite is incredibly tough. Though benjyfishy hasn’t won a major LAN tournament, he’s been one of the most consistent Fortnite players since 2019. Taking a look at his tournament earnings will show you that he takes every tournament more than seriously and tries his best no matter what the prize pool is.

His dedication and talents also have him ranked fourth among all the players in Europe, as of writing this article. In addition to performing in Fortnite tournaments, benjyfishy also streams regularly on Twitch and boasts a follower base of 1.5 million on the platform.

If you’re looking to become as good as benjyfishy, copying his settings can be a great start. Pro players spend hours to perfect their settings, and it will also allow you to understand his thought process better during intense in-game situations. 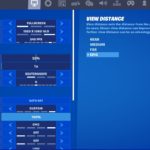 Despite using a top-of-the-line gaming PC, benjyfishy prefers keeping most of his graphical settings at their minimum values. This allows him to maintain higher frames, even in the most crowded points of interest (POI).

Most professional players experiment with Color Blind settings to adjust Fortnite‘s color palette. While each pro has a different preference on it, benjyfishy prefers going with Deuteranope 5.