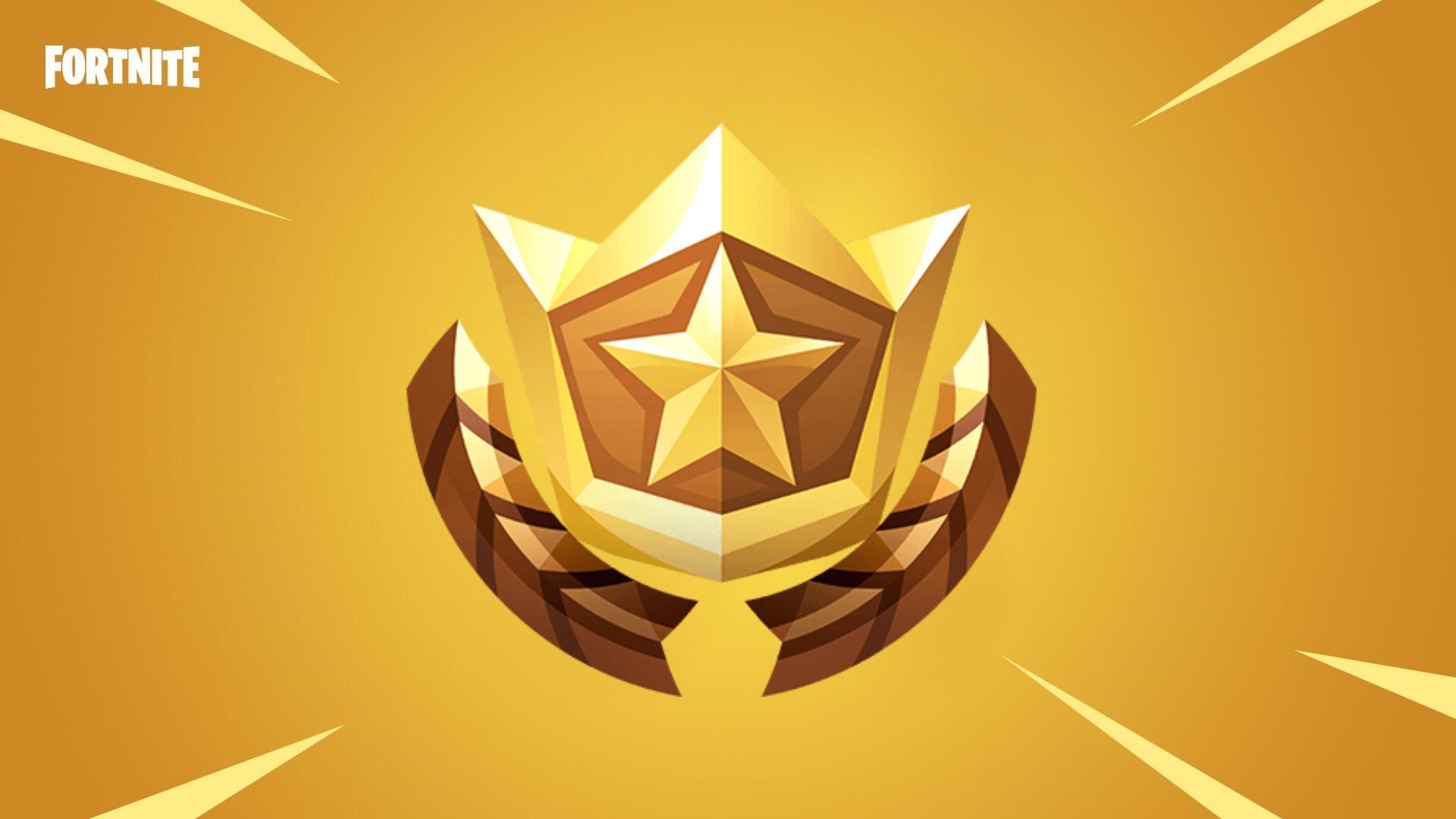 The tenth week in Fortnite’s season six arrived today with a new set of Battle Pass challenges. But this time, the secret Battle Star or banner might just be a dream.

Apparently, Fortnite developer Epic Games gave up on adding them this week. What makes most players think these secret items are missing is this week’s loading screen.

There’s generally a hidden clue as to where to find the secret banner or Battle Star of that week, since they’re only unlocked when a player finishes that week’s free and premium challenges. But the loading screen of week 10 has no Battle Star of banner symbol, like previous ones did. Instead, it shows the coordinates G8, H8, G9, and H9 on an amplifier near the center of the screen.

These coordinates are very likely tied to the Fortnite map, which is divided in square-shaped areas varying from A1 to J10. The coordinates on the amplifier intersect over an area near Paradise Palms that’s apparently uneventful. But maybe there’s a new hidden item there, or Epic just wanted to test a new kind of clue for future hidden Battle Stars and banners.

The secret Battle Star of season five, week 10 was also missing some months ago and was never added into Fortnite. This could be another clue that Epic left the last week of season six without one, too.

Whatever it is, Epic is keeping it a mystery. Players will have to complete the week 10 challenges to figure out what might be going on at these coordinates.

Update Nov. 29 11am CT: The secret banner for week 10 has been found between Fatal Fields and Paradise Palms.