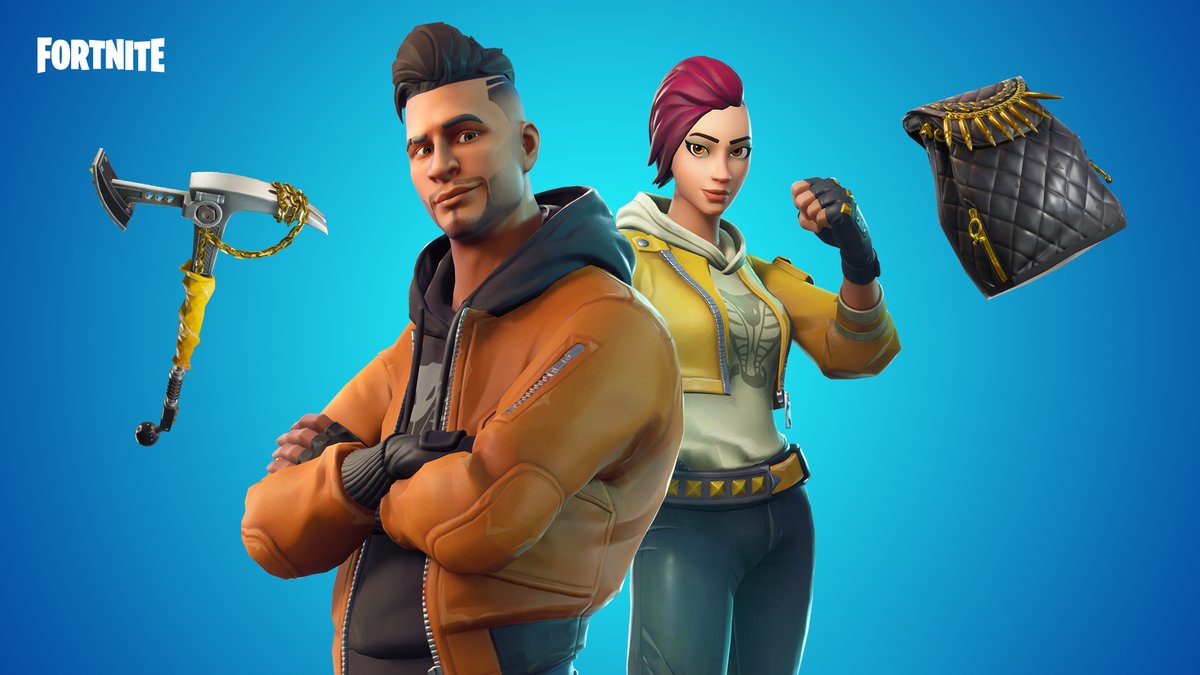 Another week has passed, which means it’s time for a new set of challenges in Fortnite: Battle Royale.

Fortnite’s sixth season keeps the tradition of new weekly challenges in the popular battle royale game alive. These challenges allow players to earn XP and Battle Stars in order to rank up their Battle Pass for the current season.

The season six, week four challenges seem pretty easy—but a couple of them might take more than a few games to complete.

The first two free challenges this week seem pretty simple. You’ll first need to find a Port-a-Fort or Port-a-Fortress and use it in five different games. Next, search ammo boxes in seven different named points of interest.

The last challenge, though, could take some time. In three different matches, ring the doorbell of a house that has an enemy inside. Although this doesn’t sound too tough, you’ll need a little luck on your side.

These Battle Pass challenges also don’t seem very difficult this week—but the first two are progressive challenges. Land at Greasy Grove, Wailing Woods, Dusty Divot, Pleasant Park, and Paradise Palms (in that order) for an easy five Battle Stars. Follow that up by dancing on top of the Clock Tower in Tilted Towers, a pink tree in Lucky Landing, and the giant toilet in Flush Factory (also in that order).

Eliminating three opponents near a Corrupted Area will come down to luck, while getting a score of three or more at five different shooting galleries will take some time. Targets will pop out of the ground, and you’ll need to react quickly to shoot them as fast as possible.