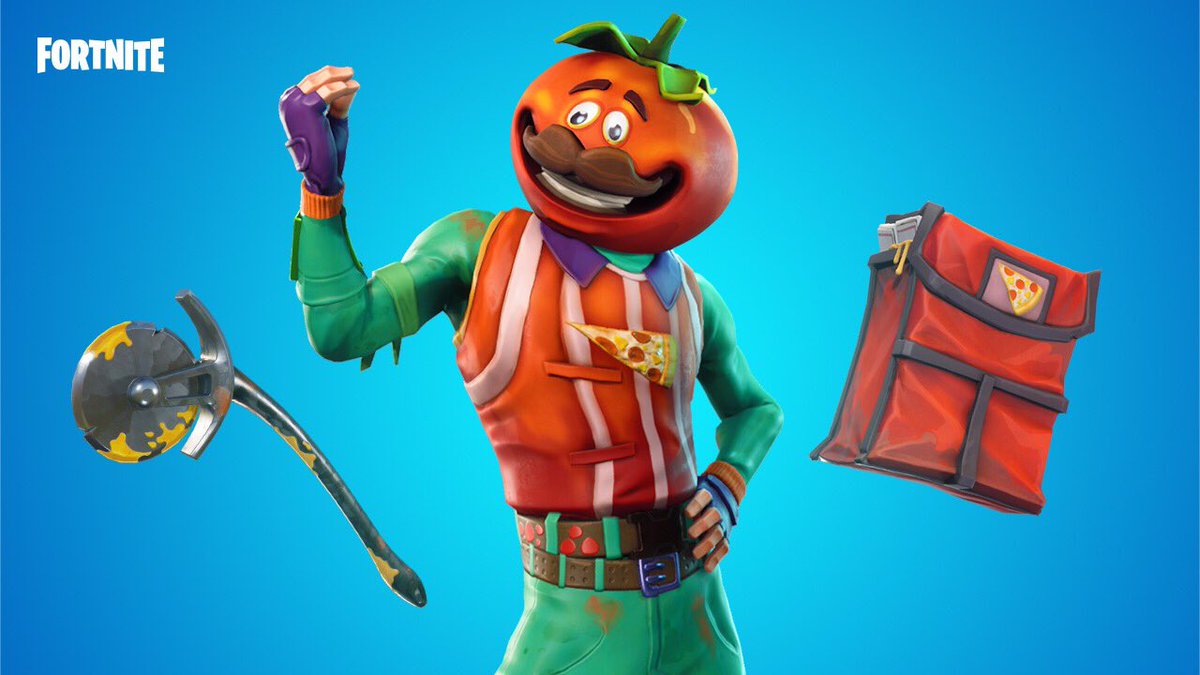 A new set of challenges is now available in Fortnite as another week has passed in the latest season of the popular battle royale game.

As most players should know by now, Fortnite’s sixth season continues the pattern of free and Battle Pass weekly challenges. New challenges are released every week throughout the season, rewarding players with XP and Battle Stars to help them rank up their Battle Pass.

The season six, week three challenges shouldn’t be too tough, but there are a few tasks that could haunt players until they’re completed.

Reviving a player in five different matches isn’t very difficult—it does mean that you’ll have to be playing Duos or Squads, though. The Damage Trap elimination will be sort of tricky, but at least you only have to do this once to complete the challenge.

Arguably the most interesting challenge this week asks you to hit a player with a Tomato from 15 meters away or more. The Tomato is a toy that can be unlocked at level 28 of the Battle Pass—so you’ll have to unlock it, equip it, and hit someone with it in-game.

You’ll also need to complete three timed trials this week and eliminate at least one opponent in 10 different matches. Finally, the progressive Battle Pass challenge first requires you to visit both Risky Reels and Wailing Woods in a single game. You’ll also need to visit Dusty Divot and Paradise Palms, Greasy Grove and Leaky Lake, Tilted Towers and Lucky Landing, and Snobby Shores and Salty Springs (in that order) to complete the rest of the stages for this challenge.