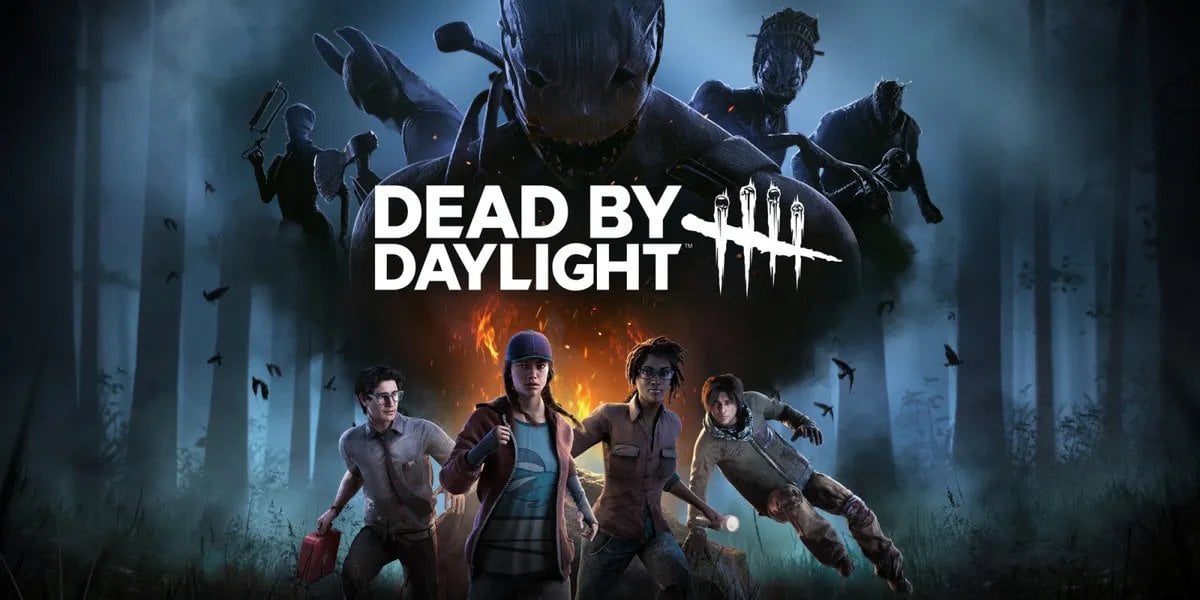 Fortnite has become the go-to place for gaming and other entertainment companies to showcase their characters to players of the game. Every season, there are several new cosmetics from different franchises that players are eager to snatch up. Now there’s a rumor that Dead by Daylight could be coming to Fortnite and vice versa.

According to a few prominent Fortnite data miners on Twitter, they have received images that look like one of the new assets. One image shows one of Fortnite‘s piñata llamas in the style of a charm in Dead by Daylight. Players would be able to hang it off their Survivors or use it to decorate the meat hooks as a Killer.

The other image is Meg Thomas, a Survivor in Dead by Daylight. According to the leak, she could be coming as a skin for Fortnite. In the comments, some fans speculated why this survivor was chosen over other survivors and killers for a cosmetic.

While it would be an exciting addition to both games, there’s no confirmation that a deal has happened yet. According to Fortnite data miner iFireMonkey, “From what I’ve been told this proposition has been around since March of this year… which could mean that the idea might’ve been rejected.”

If the deal is losing traction, someone might’ve leaked this hoping it would build player support for the collab. Many players of Dead by Daylight play Fortnite, as shown by the abundance of creative maps that take DBD‘s themes and run with them.

Whether or not the collab happens is up to Epic Games and Behaviour Interactive, but fans can always let their voices be heard in support or rejection of the crossover.