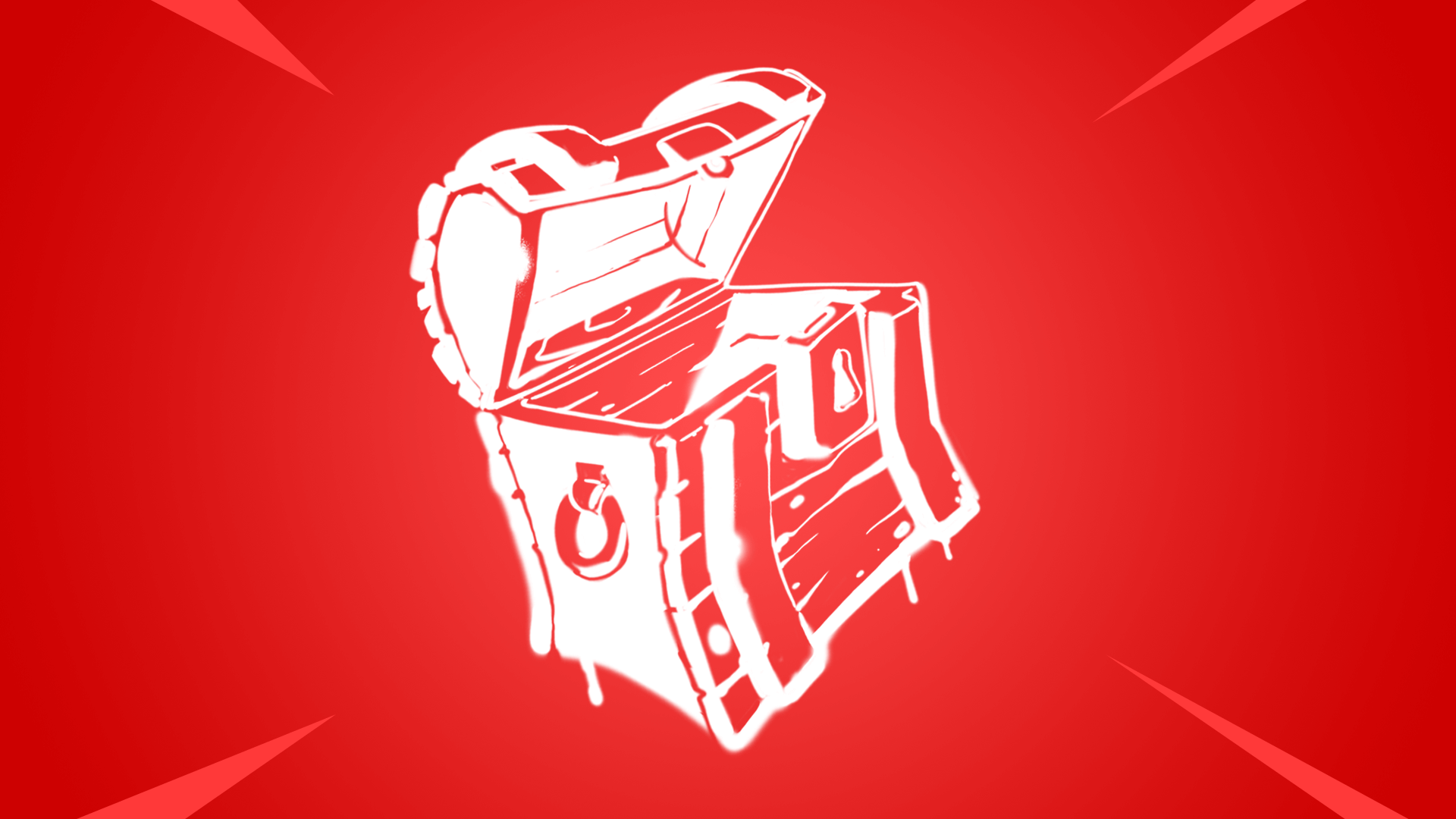 A new set of Fortnite: Battle Royale weekly challenges is about to become available. Players will have 14 challenges at their disposal to earn Battle Stars, XP, and exclusive cosmetics if they own the season X Battle Pass.

This isn’t part of the weekly limited-time missions available to all players.

The set is called Smash & Grab, and Hot Spots and Loot Carriers are its themes. Players will have to focus on dropping on named locations that have their names in gold in every match, which indicates the area is a Hot Spot. There will be Loot Carriers flying around it that carry high-tier weapons.

All challenges will have some variation of players destroying Loot Carriers, getting and using Legendary items, and dealing damage to opponents. Players will also have to search chests and ammo boxes to advance through the challenges.

Here’s the complete list of Smash and Grab challenges, both Normal and Prestige.