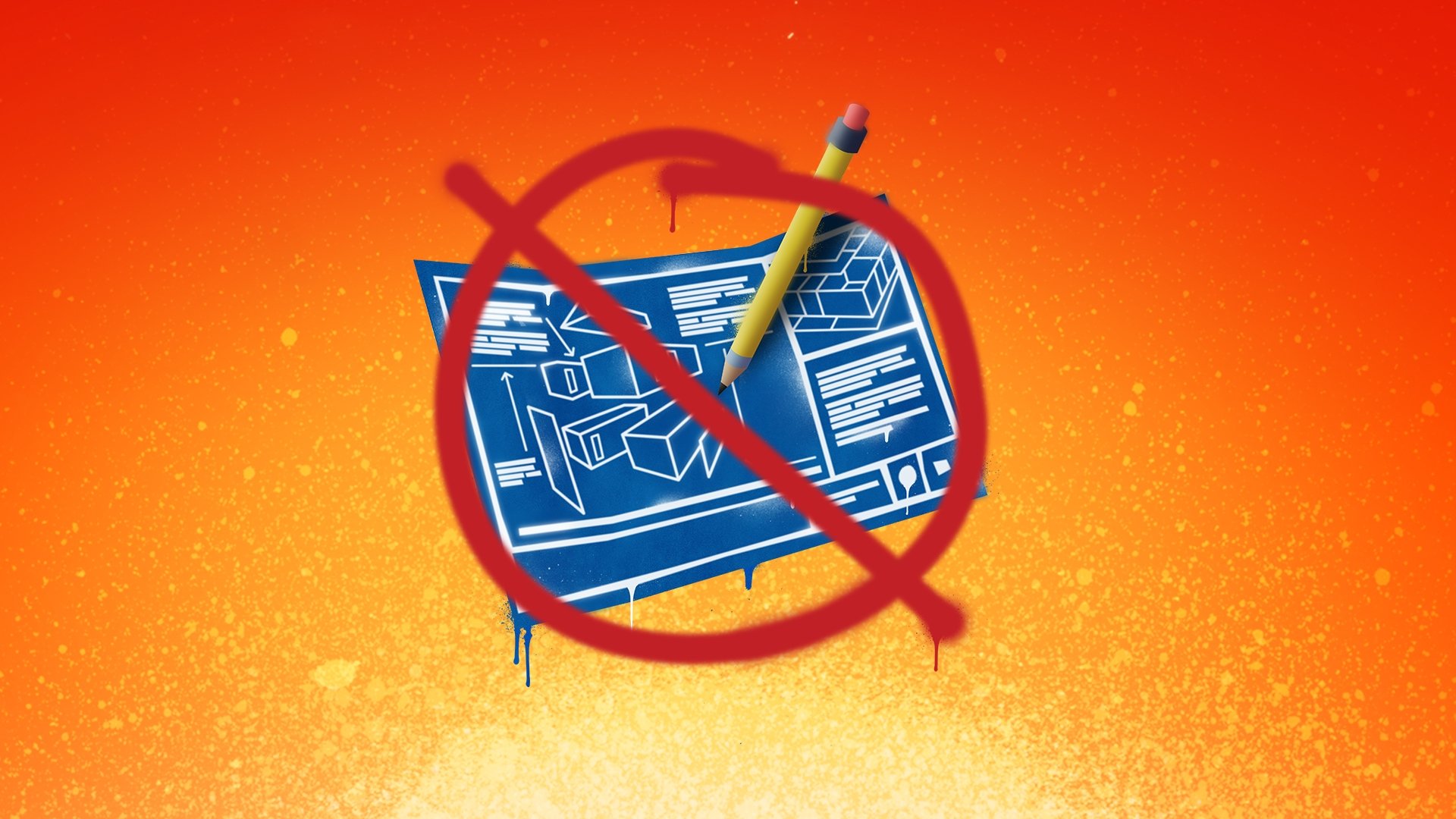 It’s been a blast for some Fortnite players after Epic Games introduced a new “no build” version of the game, but some people were worried the limited-time mode would disappear soon. Luckily for them, there’s some good news: the developers have released a permanent mode called “Zero Build” that will remain in the game.

For fans of building in Fortnite, the mechanic will be making its return to regular playlists. The no-build version of the game will be open for anyone who fell in love with it over the past week, however. Zero Build can be found in the game’s discover page with solo, duo, trio, and squad playlists.

Without any materials needed and building as a line of defense, the mode will have their recharging overshield to help alleviate the early game pressure from other enemies. Additionally, players will have the ability to zip up to blimps with ascenders and can mantle up to higher ground to get a tactical advantage.

The removal of building has divided the player base significantly, with many players clamoring for the mechanic to return. Other players, however, have praised Epic for taking a risk and also providing more traditional players a game mode where they can enjoy the gunplay of Fortnite without having to worry about building a whole tower to outplay an opponent.

Popular streamer Dr Disrespect also said that due to the many other ways of traversing the battlefield like flying and mantling, he thinks the game is “a really fun experience” that “feels like an action battle royale.”

With a plethora of new weapons, unvaulted weapons, and other movement upgrades, we could see a whole new group of competitors join the battle for a victory royale soon.