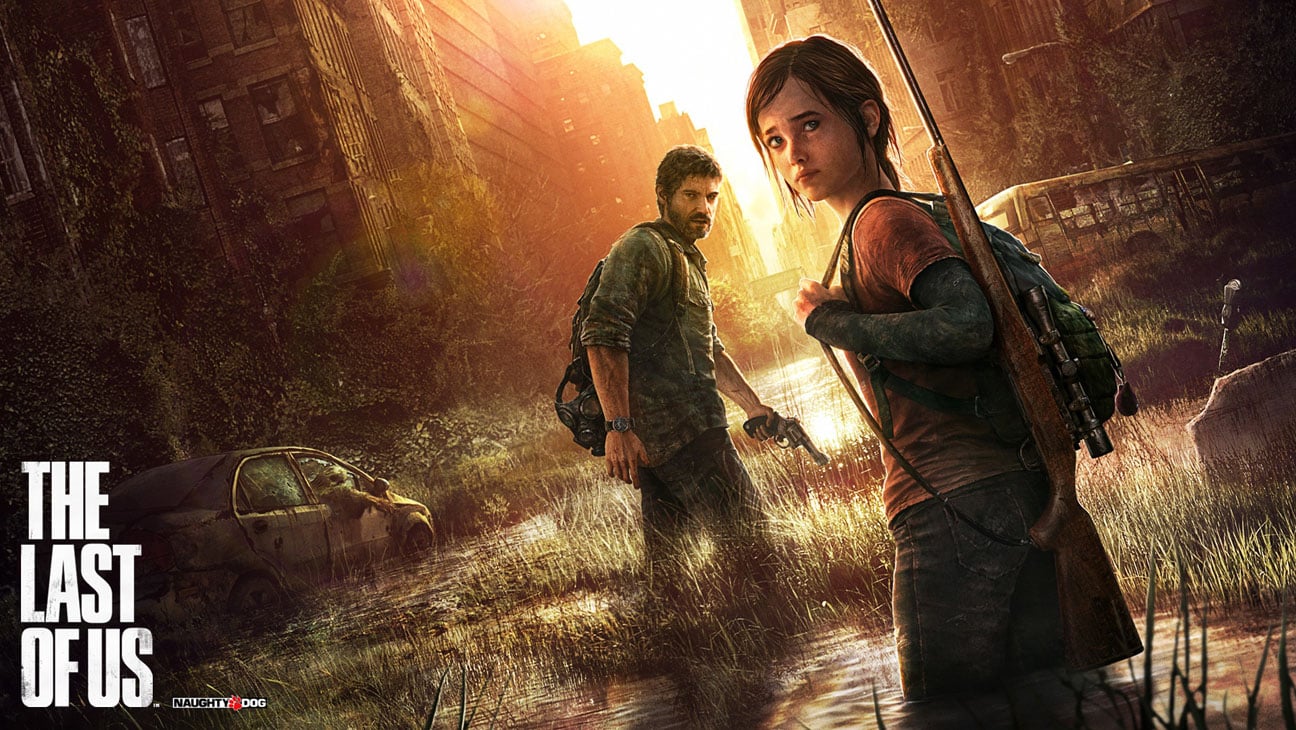 Throughout the last five years, Fortnite has evolved into an advertising platform unlike any other. Epic Games is known for collaborating with entertainment franchises, sports groups, and musical artists to bring many characters and other cosmetics to the game. With The Last of Us Part 1 remake coming out early this September, players may soon see the characters in Fortnite.

According to Nick Baker of the XboxEra podcast, there will be a new The Last of Us collab with Fortnite. During the podcast’s latest live stream, he said that “in the interest of Last of Us leaks, I got told that there’s gonna be a Last of Us Fortnite collab.” Baker then added that he thinks that the two characters that will be added with the collab will be Joe and Ellie.

Before giving this news, Baker mentioned that he had run it by a couple of different sources, and they had told him that it was accurate. He also added that he’s not sure whether it will be to celebrate the upcoming remake, or the show that has recently wrapped filming. This is important because it could make a huge difference in the timing of its release.

All of this remains speculation, as no official announcements have been made by Epic. That being said, it makes sense that Epic would want to add such popular characters to its game.