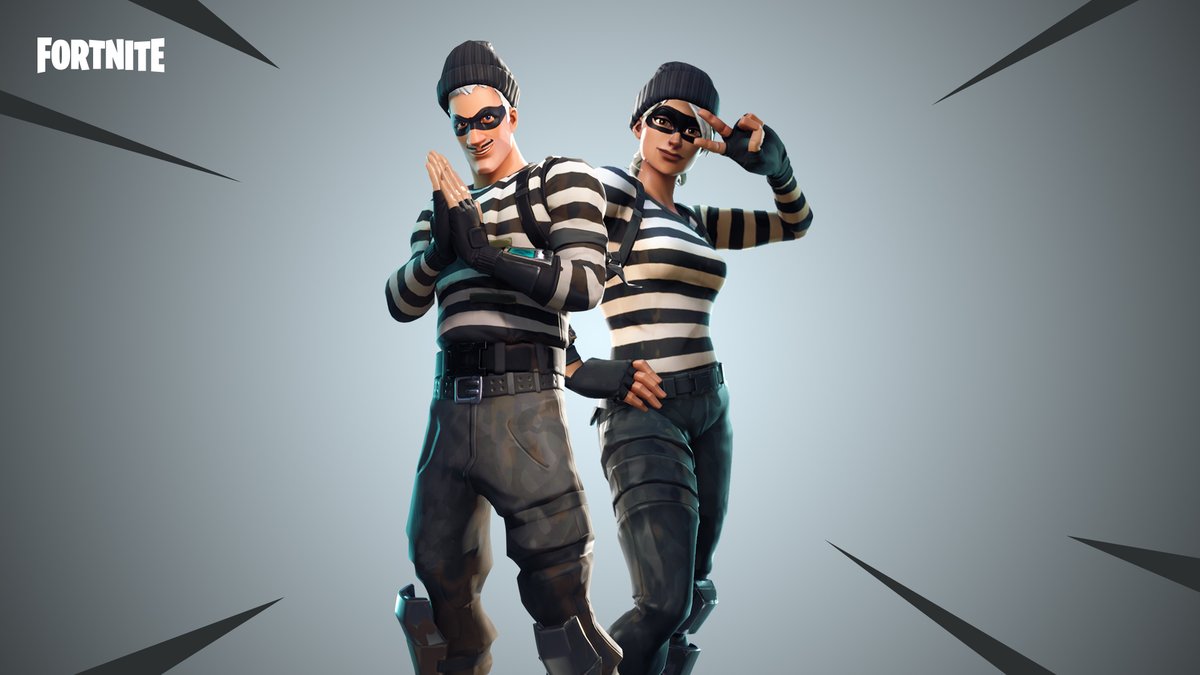 Epic Games is suing YouTubers Brandon Lucas and Colton Conter for several copyright infringements related to the use, promotion, and sale of cheats for Epic’s Fortnite: Battle Royale on their YouTube channels. The 35-page lawsuit was filed on Oct. 10 in North Carolina, and the details were disclosed in a document published on the blog TorrentFreak.

Epic says in the document that both YouTubers violated two sections of the U.S. Copyright Act and that their actions are a breach of contract, an “intentional interference with contractual relations,” and include “unfair and deceptive trade practices and unfair methods of competition.”

Lucas and Conter are known for showing off Fortnite: Battle Royale cheats on their channels—mainly tools that allow them to automatically aim and shoot at opponents without having to move or click with their mouse.

The copyright claim is based on the fact that cheats are an unauthorized form of playing the game and change how it’s played. Lucas and Conter, therefore, are “creating unauthorized derivative works of Fortnite by unlawfully modifying the game’s code, and materially altering the game that the code creates, the experience of those who play it, and the experience of those who watch it being played,” Epic says in the lawsuit.

The company says Lucas is still “using the videos to demonstrate and promote the hacks he sells, and to direct those who watch the videos to the websites where he sells them. On information and belief, those who purchase the hacks from Lucas use them to cheat while playing Fortnite.”

Epic also claims that Lucas and Conter “should be permanently enjoined from continuing to engage in the conduct complained of herein, their profits should be disgorged, and they should be ordered to pay Epic’s damages, attorneys’ fees, and costs related to this action.” The company does not specify how much money it requested both YouTubers pay for the damage caused.

Epic has filed lawsuits against Fortnite cheaters in the past. The company sued Brandon Broom and Charles Vraspir in Oct. 2017 for their alleged involvement with the cheat website AddictedCheats, which used to sell cheats and hacks.