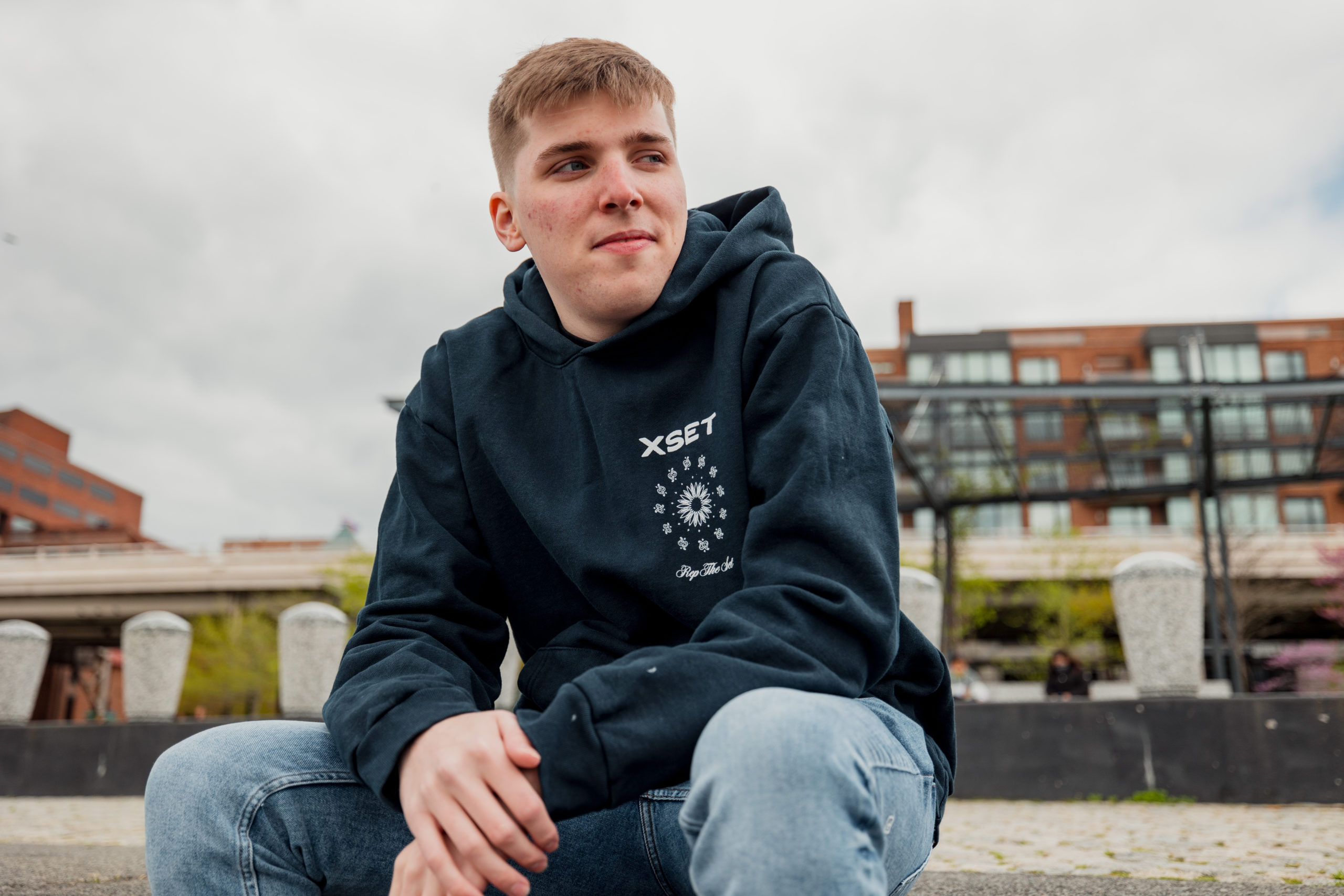 Ceice is coming over to XSET after spending just under two years with 100 Thieves. He parted ways with 100T in February.

“I think all of my fans that have followed me, even just from 100 Thieves, are going to feel right at home here,” Ceice told Dot Esports. “XSET has taken care of me completely and I can’t wait to represent the team and see what we can do.”

Ceice, who placed third in the duos portion of the 2019 Fortnite World Cup Finals and has earned more than $1 million throughout his Fortnite career, is joining XSET with the goal of representing the brand as the best player in the world.

Including Fortnite, XSET has teams in eight competitive titles and has heavily pivoted into driving engagement online over the last year. But the organization and its players are more than ready to make a return to LAN competition.

“I always expect the game to keep changing, especially after the last year with COVID-19,” Ceice said. “I was already super confident, and now I’m even more confident, like way more confident than would ever be probably. Because with COVID now, no one has experience with LAN and I know that’s my biggest advantage.”

Ceice actually signed with XSET at the start of March and has been teasing this announcement for more than a month.

The deal was done fairly quickly after Ceice hit free agency. XSET’s COO Marco Mereu told Dot Esports that the team wasn’t really looking to sign anyone else at the time of the deal being made.

“People kept reaching out to me and saying ‘Ceice is one of the best dudes, one of the best people you can have on your team,’” Mereu said. “We weren’t really necessarily looking to add more Fortnite players, but they just said talk to him. We did, and he was a perfect fit for what we stand for and what we’re building as an organization and a brand.”

Ceice joins an XSET Fortnite roster that’s made up of Astonish, Snood, Knight, RougueShark, and Av. He’ll be a focal point of the team’s competitive identity, as well as their content and merchandise promotions in the future.

“I feel amazing and can’t wait because this is exactly what I’ve been looking for,” Ceice said. “Everything is laid out right in front of me and there is so much stuff that is going to happen this year with XSET. I just can’t wait.”