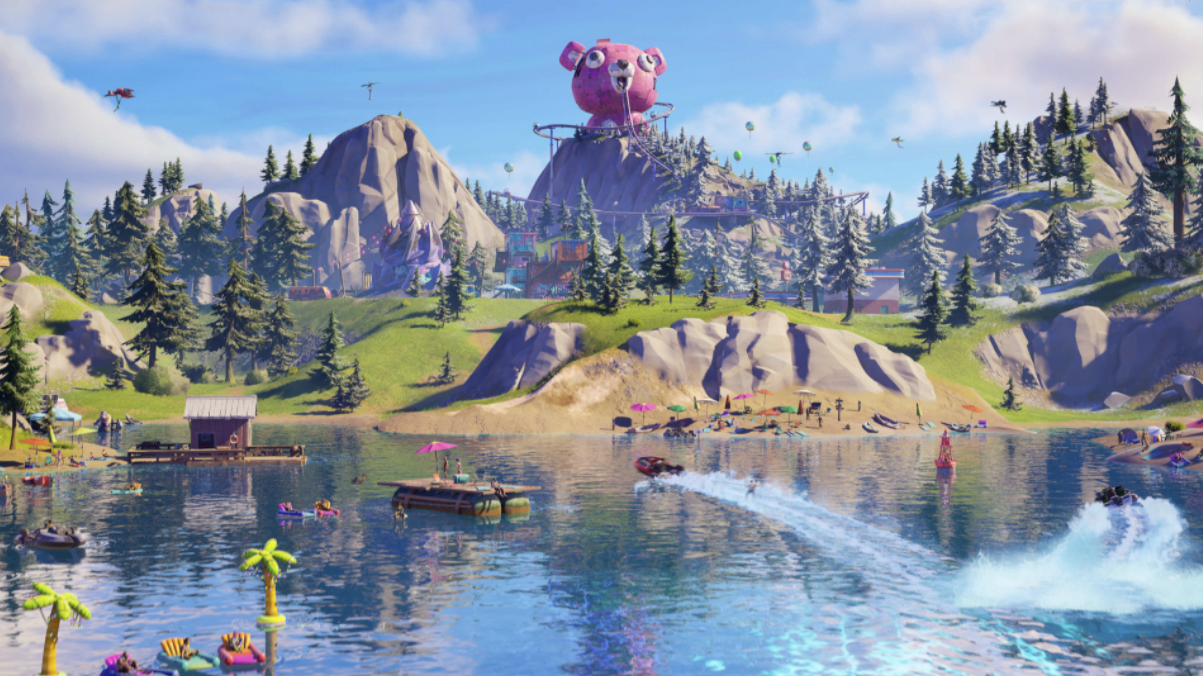 A new Fortnite season means a new map. And if you’re looking to get all the victory royales you can in Chapter Three, season three, you’re going to need to know the best locations to land in the game’s newest season.

Chapter Three, season three hit the live servers for players across all platforms today, adding new weapons, cosmetics, and a host of fun new activities. Several locations and point-of-interests (POIs) around the map have been updated with the patch to ensure Fortnite fans get a fresh experience with the new season.

The best landing spots depend on a variety of factors, including the type of player you are. If you prefer to avoid early fights and loot up before meeting opponents, you’ll likely have a different idea of what POIs are better compared to someone who’s cruisin’ for a bruisin’. But just like previous seasons, there are a number of spots across Fortnite‘s map that are perfect for any playstyle.

Here are the best places to land in Fortnite’s Chapter Three, season three.

What are the best POIs and locations to land at in Fortnite Chapter Three, season three?

Tilted Towers has returned for yet another season of fun. This POI has become a historical landmark for Fortnite fans with its impressive amount of loot and high-stakes battlegrounds-like design. With enough buildings for players to quickly climb atop and corners to duck behind, this location attracts battle-hardened players who are looking to show off their skills and pick up a few rare items on their way out.

The southwest section of Fortnite’s new map sticks out like a sore thumb with its smattering of purple trees and giant mushrooms, so it’s sure to strike players’ interests—at least, while players get adjusted to the new season. Reality Falls is one of Fortnite’s newest locations in this area and is recognizable on the map with its giant pink tree. It’s a great place to drop for new and returning players alike because of its exciting novelty and loot offerings.

Greasy Grove is another returning location in Chapter Three, season three. Just like Reality Falls, it’s nestled in the southwest region of Fortnite’s map. Greasy Grove has been upended by giant mushrooms, however, so it may look a little different to returning players. It still has a stellar amount of loot, though, making it a worthwhile location to drop at.

Rave Cave is one of Fortnite’s newer locations, and it’s a colorful one. It’s full of spray-painted walls, dance floors, and the battle royale’s new Screwballer, a rollercoaster-like structure for Ballers. This POI is full of nooks and crannies, so get ready for a whole lot of loot, and likely a whole lot of fighting too.

Veteran players looking for a familiar comfort spot will be relieved to see Chonker’s Speedway is back for another season. This POI has remained in the southernmost region of Fortnite’s map and looks very similar to previous seasons, offering a number of chests for players to loot and ways to upgrade vehicles.