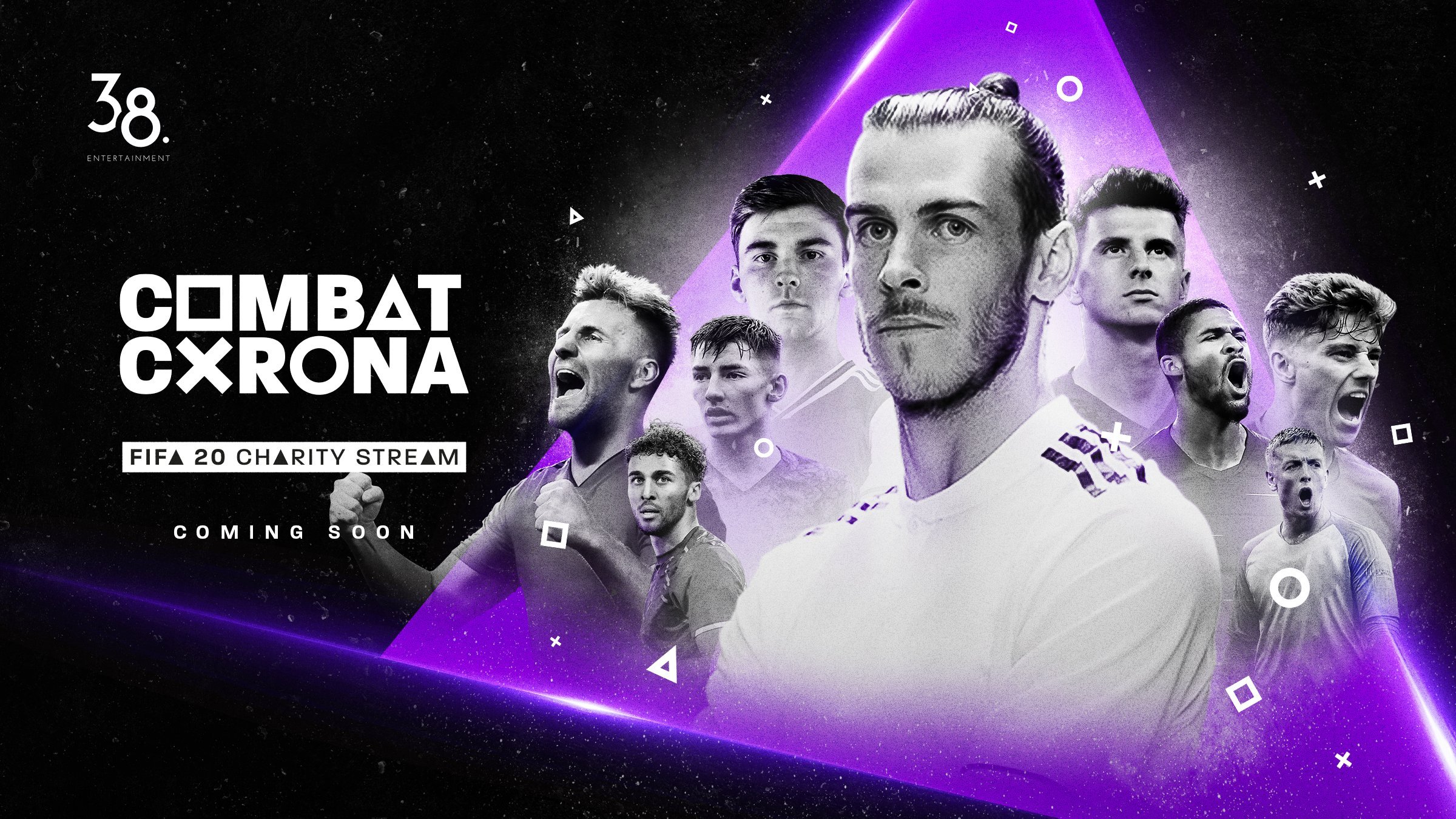 Several professional soccer players revealed today that they plan to play in a FIFA 20 charity stream in the upcoming weeks.

The initiative is called Combat Corona and its described as a setup to raise crucial funds to fight against the coronavirus pandemic and support “those most in need around the world.”

So far, there are nine soccer players involved in the project: Gareth Bale from Real Madrid, Luke Shaw and Daniel James from Manchester United, Jordan Pickford, Dominic Calvert-Lewin, and Billy Gilmour from Everton, Mason Mount and Ruben-Loftus Cheek from Chelsea, and Kieran Tierney from Arsenal.

Although the date for the charity stream is yet to be announced by Combat Corona, you can send a tweet to any of the players and tag whoever you want them to face. It’s possible that more soccer pros will join the initiative ahead of the stream.

Of those players, Bale is the one who’s already involved in esports. The Real Madrid superstar launched his own esports organization, Ellevens Esports, in February 2020 with a FIFA 20 roster and plans to add squads to other titles such as Fortnite, CS:GO, and Rocket League in the future.

Most soccer leagues have stopped their activities, so this charity stream has the potential to gather many viewers around the globe, including those who haven’t watched anything esports related before.

If you want to learn more about esports and how to watch them while sports are postponed, click here.