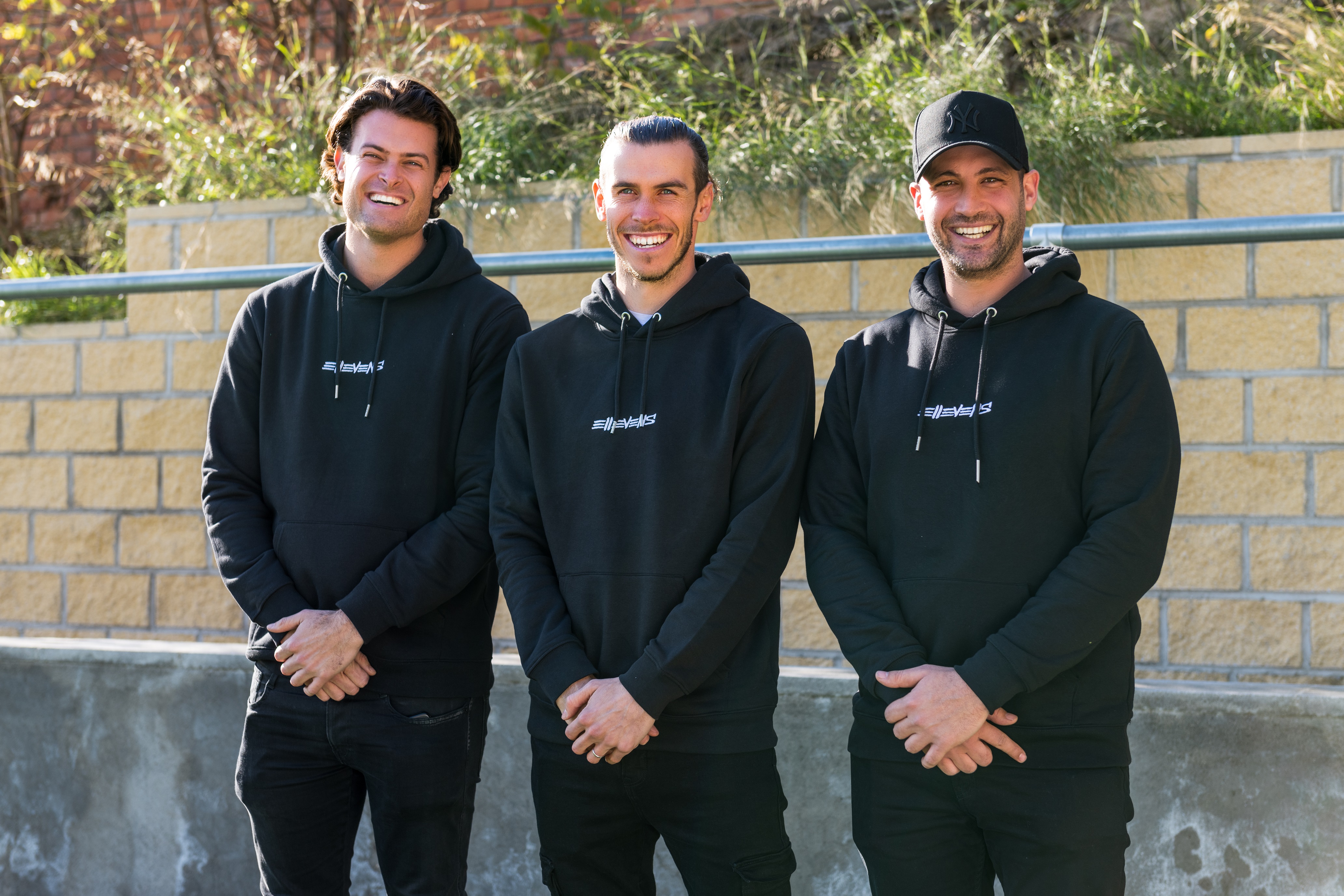 One the world’s biggest soccer stars is launching an esports org.

Gareth Bale, who plays for Real Madrid in Spain, has launched Ellevens Esports, which will initially include a FIFA 20 team. The team is set to debut in the eClub World cup this month and has signed three players: Pedro Resende, Ethan Higgins, and Tyler Philipps.

Bale’s organization won’t invest just in FIFA 20. Elleven Esports wants to have teams in other games such as Fortnite: Battle Royale, CS:GO, and Rocket League. Worldwide, players can apply to join Elleven Esports on the org’s website.

“And as a result, I naturally progressed to watching FIFA and the FIFA Global Series. The competitive side was fascinating, so I decided I wanted to provide an opportunity for gamers that take esports seriously and to play for a professional organization at the highest level.”

The 30-year-old Welsh soccer star joins a list of stellar sporting names such as Michael Jordan, Odell Beckham Jr, and Antoine Griezmann who have recently invested in competitive esports.

Bale isn’t investing on his own. Elleven Esports is co-owned by 38 Entertainment Group, which was founded by Larry Cohen, a former soccer player, and Jonathan Kark, an investor and entrepreneur.