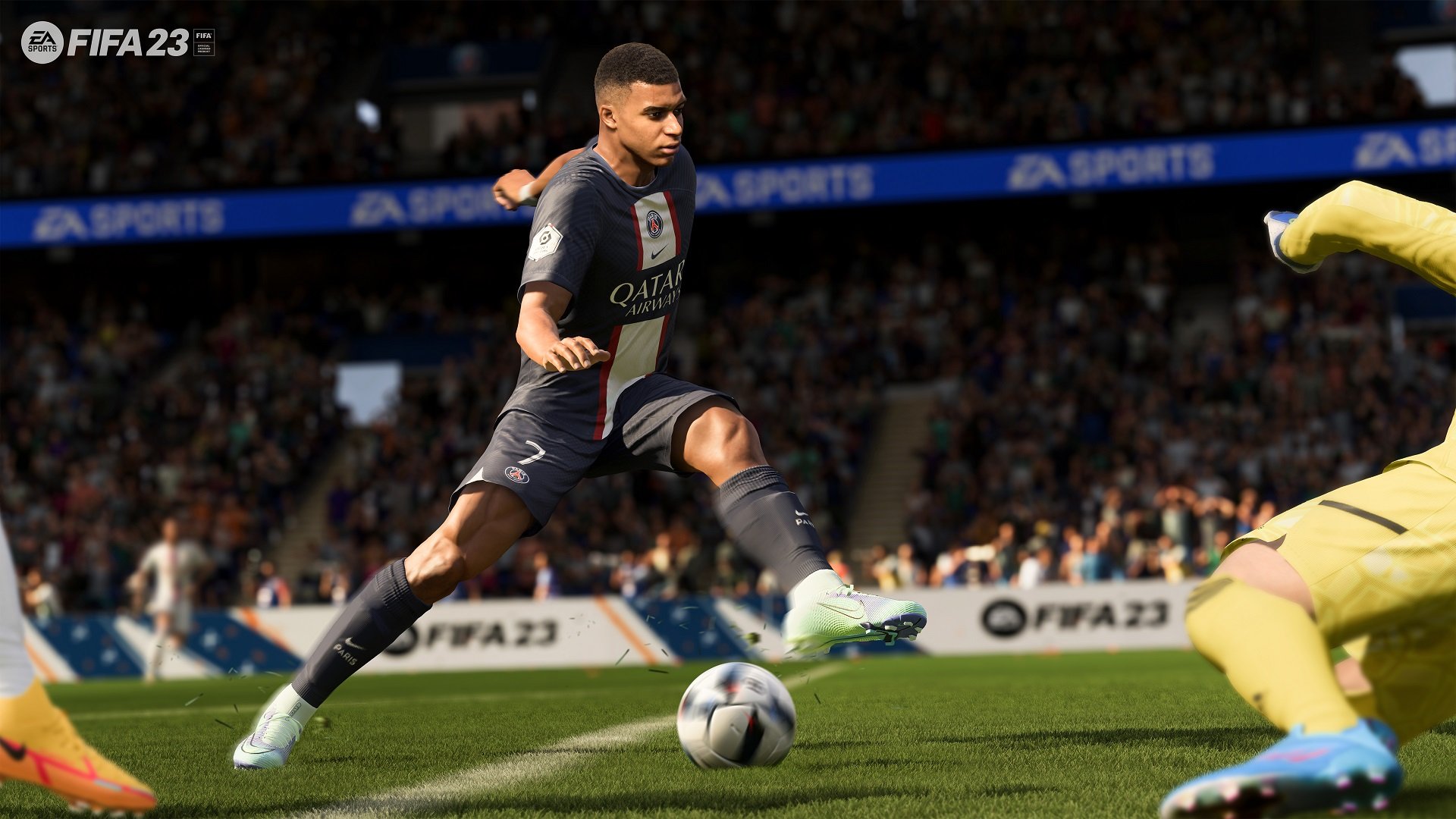 A 94-rated FUTTIES version of Nicolò Barella from Internazionale was released in FIFA 22 Ultimate Team today. Players can get this card by completing a themed squad-building challenge (SBC).

You can apply the anchor chemistry style if you use this card in your team. It will further improve Barella’s Physical (+7), Pace (+5), and Defending (+5) and maximize his Sprint Speed, Jumping, Standing, and Sliding Tackle.

If you are interested in getting this Premium FUTTIES card, you’ll have to turn in two squads: Italy and Serie A TIM. The first squad needs to be 85-rated with 65 chemistry minimum, at least one TOTS or TOTW (Inform) card, and one Italian player. The second squad requires an 86-rated team with 60 chemistry minimum and no less than one player from Serie A.

If you build these squads from scratch, together they will be priced around 209,400 FUT coins on PlayStation, 219,750 on Xbox, and 227,050 FUT coins on PC and Stadia. Any player who completes both squads will also receive a small rare mixed players pack and a small prime gold players pack on top of the FUTTIES Barella card.

You have until Aug. 5 to get this special card. Here’s the cheapest solution at the time of writing to complete the FUTTIES Nicolò Barella SBC in FIFA 22 Ultimate Team, according to FUTBIN, a website that specializes in FIFA content: