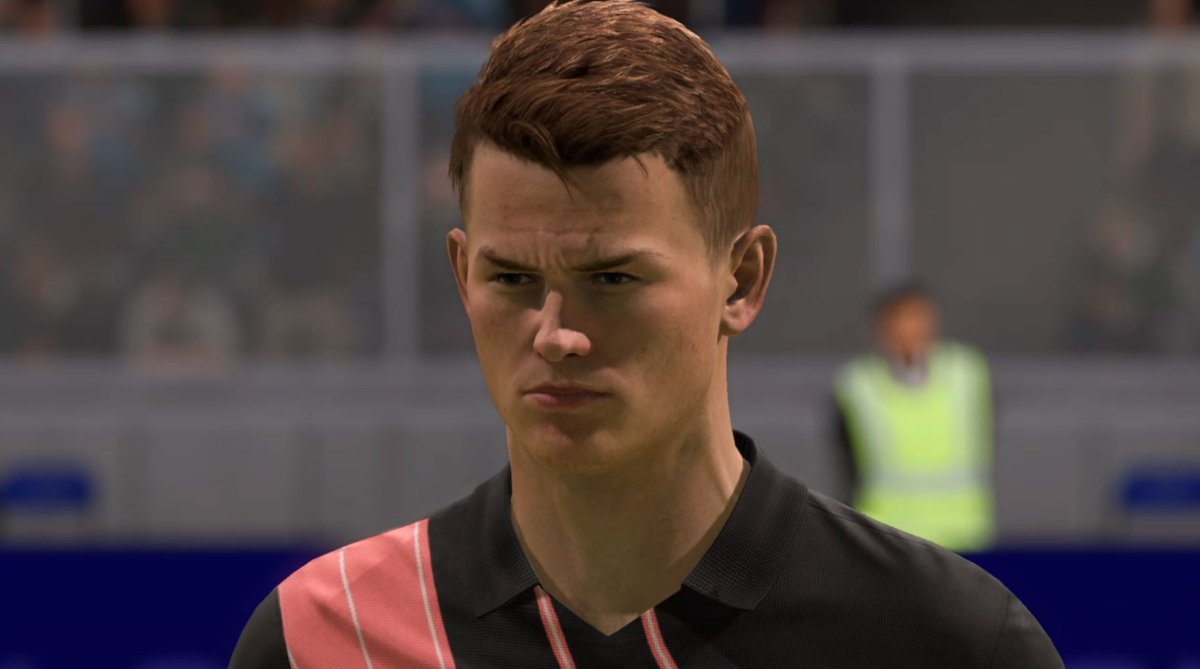 EA Sports introduced a new 88+ Player Pick today to the squad-building challenge (SBC) menu in FIFA 21 Ultimate Team. This SBC will expire on Monday, Aug. 23, and is repeatable.

Players who complete it will be rewarded with the option to choose one out of four rare gold cards that have at least an 85 overall rating. This is a good time to open a pack like this since there are 200 special cards in FIFA 21 Ultimate Team as of Aug. 17.

EA introduced the third batch of the best re-releases in packs on Friday, Aug. 13. This batch of special players includes cards from promotions such as Festival of FUTball (FOF) Path to Glory, FOF Summer Stars, Team of the Season (TOTS), Team of the Week (TOTW), and Team of the Year (TOTY). You can see the full pool of players here.

Given that this is a loot box, there are no guaranteed items. You can end up with a card that doesn’t fit the current meta in FIFA 21 Ultimate Team right now, where almost anyone can afford great players.

If you’re interested in completing the 88+ Player Pick SBC, you’ll need to turn in an 85-rated squad with a minimum of 50 chemistry and at least one Inform or Team of the Season (TOTS) card. It costs around 68,000 to 70,000 FUT coins on all platforms if you buy all 11 players needed for the solution.

Here’s the cheapest solution to complete Aug. 17’s 88+ Player Pick SBC right now, according to FUTBIN, a website that specializes in FIFA.