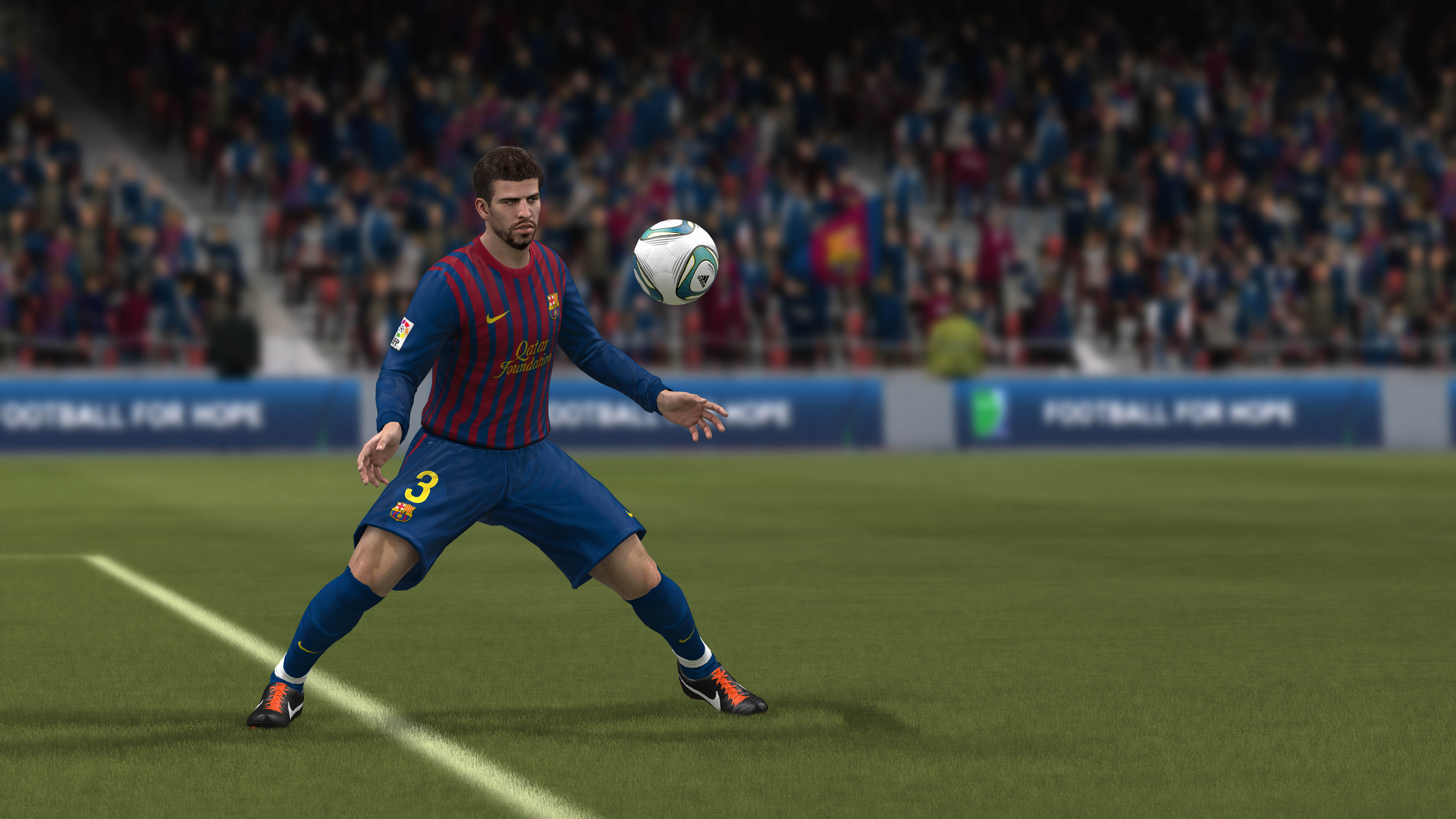 The 86+ Player Pick SBC arrives in Ultimate Team as a new opportunity to pack a special item during the FUTTIES promo that’s been live since July 16 and introduced nearly 100 special cards from past FIFA 21 Ultimate Team promos, such as Team of the Year (TOTY), Team of the Season (TOTS), and Summer Stars, and Future Stars.

The latest cards released have had incredible overall ratings and high skill stats, such as the 96-rated FUTTIES version of Arjen Robben from FC Groningen, 95-rated FUTTIES Daniel Carvajal from Real Madrid, and 94-rated FUTTIES Memphis Depay from Barcelona.

If you’re interested in completing the 86+ Player Pick SBC, you’ll need to turn in two squads: Gold squad and Rare Gold squad. The first squad requests 11 players with at least Gold level and a minimum of 40 chemistry. This one will cost you around 5,000 FUT coins on consoles and 7,500 on PC if you build it from scratch.

Everything will cost you around 23,000 FUT coins on PlayStation and 33,000 on Xbox and PC if you have to buy all 11 players required for the solutions. This is a non-repeatable SBC that will be live until next Tuesday, Aug. 10.