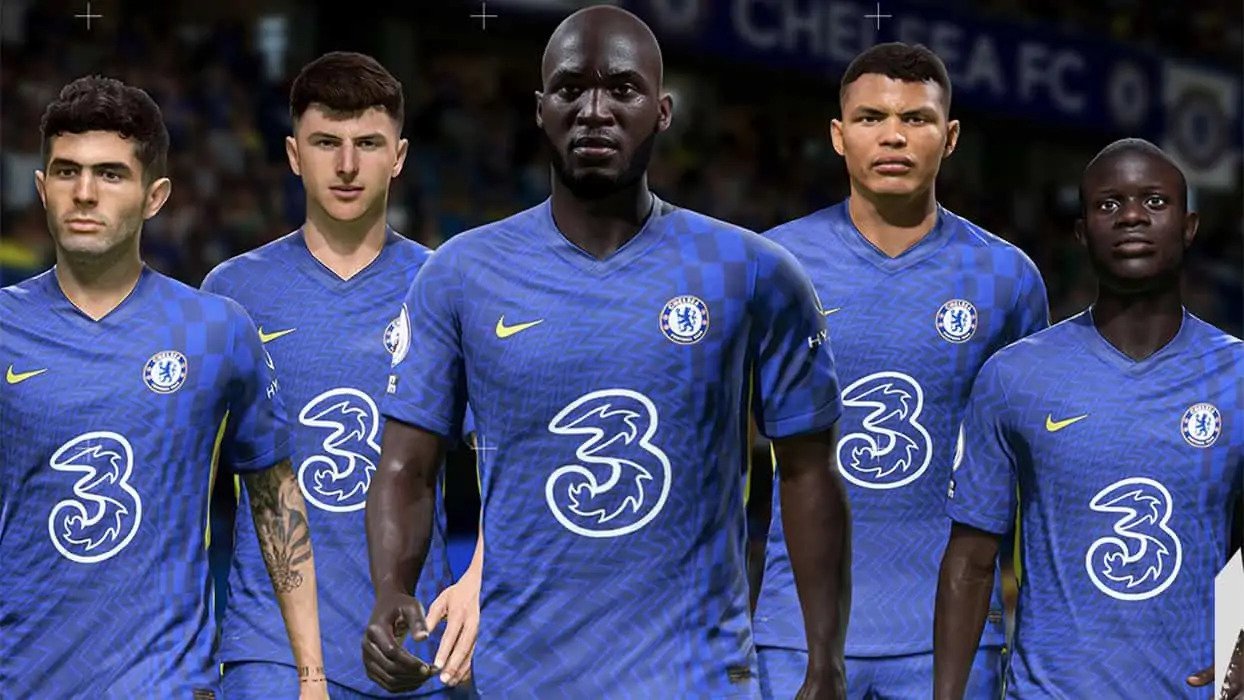 Chelsea are not messing around. In the span of less than 48 hours, the Blues sacked manager Thomas Tuchel and unveiled his replacement, Graham Potter.

This shift at the helm at Stamford Bridge got everyone thinking: Can Graham Potter do a better job with Chelsea than Thomas Tuchel did? Is this a smart move for the former Brighton manager? A comparison between Chelsea and Brighton’s squads might give us a better understanding of why Potter decided to switch teams.

What better way to compare than to use FIFA 22 player ratings? Let’s set up some ground rules.

Which FIFA 22 squad is better?: Chelsea vs. Brighton

Looking at these numbers, we can understand why Graham Potter took his stuff up to Stamford Bridge. Chelsea’s new manager will enjoy a much stronger squad than the one he had at Brighton. But with it comes increased pressure. And unless Potter wins the Champions League with Chelsea, he won’t truly be able to claim that he did better than Tuchel.