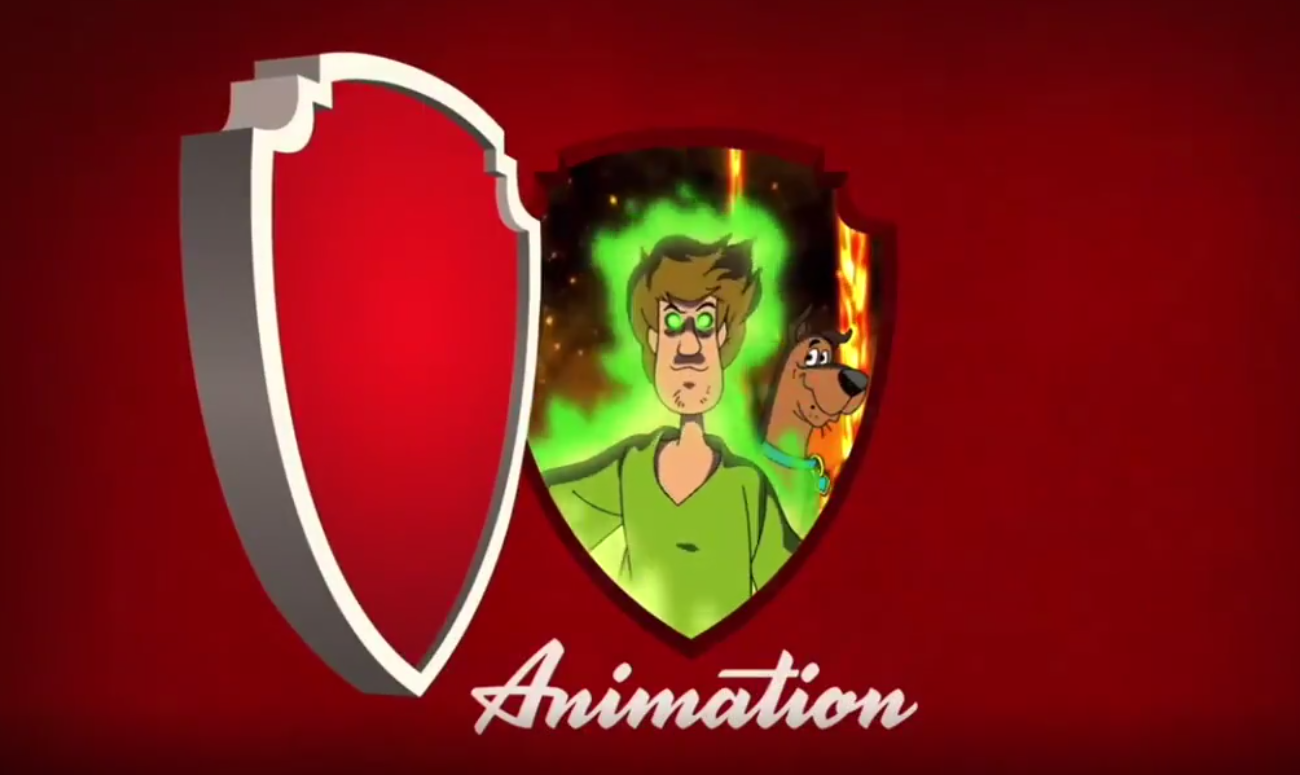 Mortal Kombat Legends: Battle of the Realms is the latest animated film set in the Mortal Kombat universe, and with its release, the writers got to sneak in one of the biggest memes from the franchise’s community.

During the iconic Warner Bros. Animation title scene, Scorpion appears out of the logo and performs a series of actions, only to be dragged back into hell by none other than Shaggy Rogers from Scooby Doo.

Not only does Shaggy toss out Scorpion’s own iconic “get over here” line as he grasps the fighter, but his entire body is cloaked in glowing green energy. He even stares down the camera once his job is complete, his aura shining brightly as the logo slams shut.

This is without a doubt a reference to the popular Ultra Instinct Shaggy meme that took social media by storm in early 2019, though it actually dates back to 2017. At its peak, fans were making fan content of Shaggy battling against some of the strongest fighters across media, including the character his new form was pulled from, Dragon Ball Z’s Son Goku.

It got to the point where fans started connecting the dots between Mortal Kombat’s developers at NetherRealm Studios and their parent company, WB, who also owns the rights to Scooby Doo. This led to endless requests, threads, and even petitions being made to include Shaggy as one of the then unannounced DLC characters in Mortal Kombat 11.

Mortal Kombat co-creator Ed Boon is known to lean into and even create memes of his own on social media, and Ultra Instinct Shaggy was no different, as he posted images and shared videos that fans would send him frequently.

NeatherRealm’s community manager eventually did confirm Shaggy would not be included in the game, calling it a “dead meme,” but it seems like the team behind Battle of the Realms wanted to give it one last minute in the spotlight with the opening nod.

And, considering that Battle of the Realms is a direct sequel to 2020’s Mortal Kombat Legends: Scorpion’s Revenge, this is also Shaggy getting direct revenge for Scorpion dragging Daffy Duck into hell during the previous movie’s intro, and is a reference to an older intro where Porky Pig did the same too. Warner Bros. Animation has also made references to other big memes in other official releases too, such as Big Chungus making an appearance in Space Jam: A New Legacy.

If there is another sequel to this series of Mortal Kombat films, maybe Shaggy will be taken down next. Though knowing how powerful he is in this ascended state, it is highly unlikely.