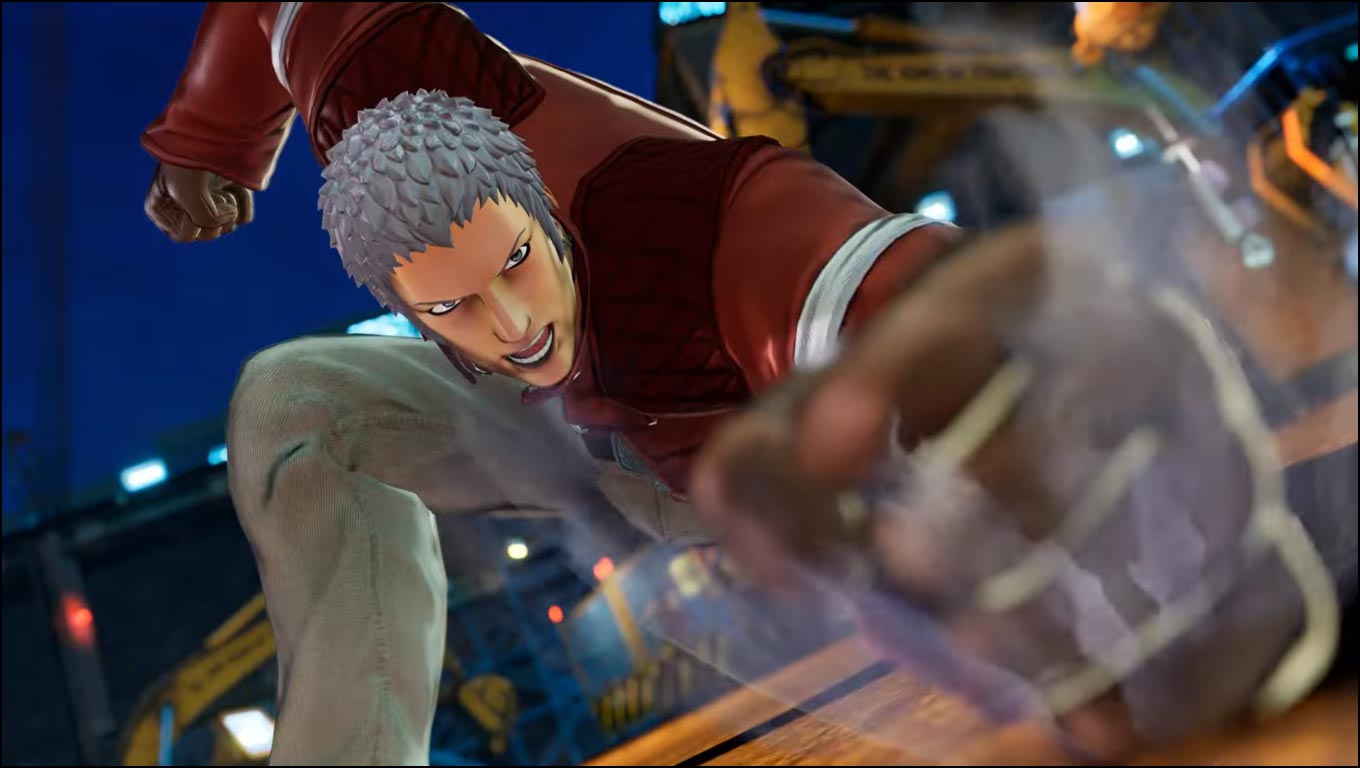 Another Wednesday, another reveal for King of Fighters XV. This time, the one of the Four Heavenly Kings of Orochi, Yashiro Nanakase, is making his debut.

Like some of the other fighters that have already been shown off, Yashiro is returning after a long absence from the franchise, having last been playable in The King of Fighters 2002: Unlimited Match.

Because he hasn’t been included in many games recently, seeing him take it to Iori in the trailer is a nice throwback, especially since he committed suicide the last time we saw him. This is also a huge shift in tone from last week’s Terry Bogard reveal, with Yashiro having none of the light-hearted quips or music that Terry got in his trailer.

According to KoF lore, Verse’s defeat at the end KoF XIV resulted in the release of many souls that he and his minions collected from other fighters, including Yashiro and his partners Shermie and Chris.

Yashiro is the 14th fighter revealed for KoF XV, and does not currently have a team. Depending on how big the roster actually gets before the game launches later this year, we might see Shermie and Chris make an appearance soon.