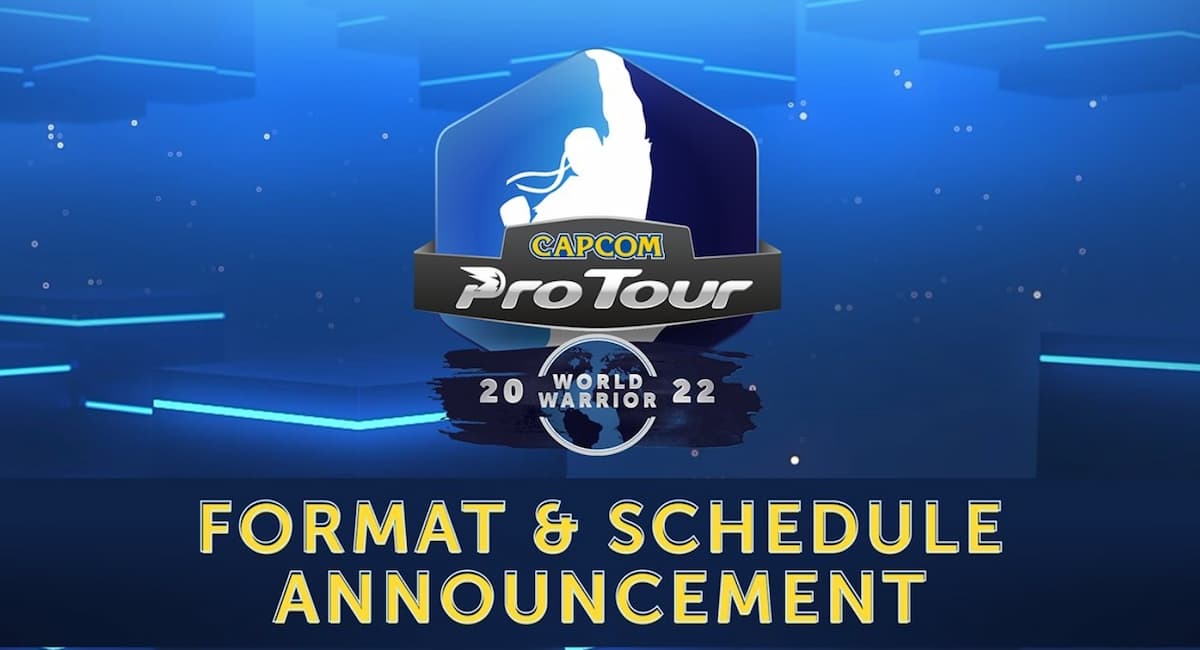 Capcom has finally released additional details for the 2022 Capcom Pro Tour (CPT,) giving a full breakdown of the World Warrior regional program announced at the start of the season.

World Warrior was initially revealed as a way to get more players involved in the CPT as it returned to a hybrid format with online and offline events leading into Capcom Cup IX—which will feature a total of 48 players competing in what will likely be the last major Street Fighter V tournament.

The World Warrior program will begin running in July and conclude in December, with 26 different regions getting a total of six new tournaments spread throughout that period. This is all being run in collaboration with local tournament organizers.

Each region will host five open tournaments in as many months, with players who compete earning points for participating. The top eight players per each region’s leaderboard at the end of the fifth event will receive an invite to their region’s regional final, with the top finisher from each final qualifying for the Capcom Cup. 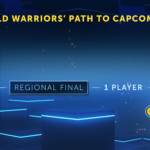 In total, 26 players will qualify for Capcom Cup out of what is being called the World Warriors’ Path, along with the remaining players who will make it in via the online regional premiers and offline premier events that are already being run around the world. Only 14 online premiers remain on the schedule, which Capcom will keep updated to reflect the World Warrior tournament series as each event confirms its dates and opens registrations starting in July.

You can view a full schedule, along with rules, on the Capcom Pro Tour website.