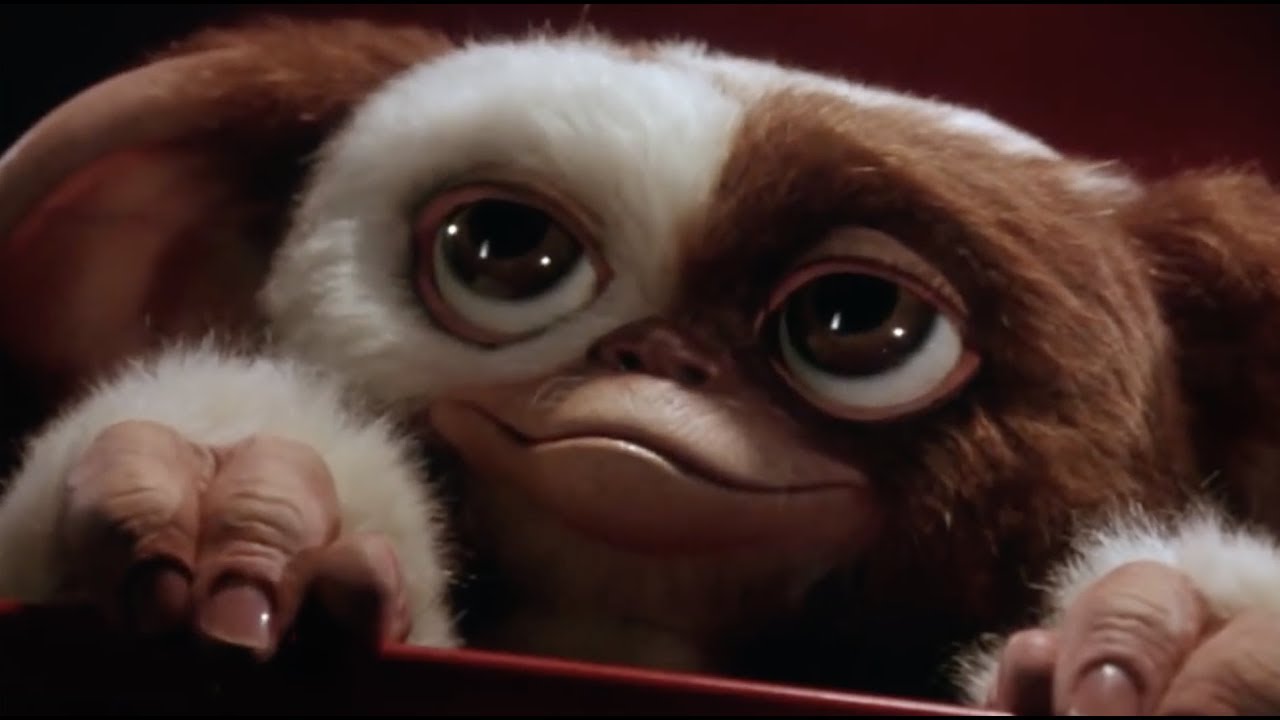 The infamously cute and cuddly Gizmo is ready to make his debut in MultiVersus. But who is the voice actor bringing The Gremlins star to life in the hit free-to-play fighting game?

Warner Bros.’ newly-released fighting game, MultiVersus, has quickly become one of the most popular fighting games for its free-to-play model, developer support, and its expansive cast of characters.

One of the newest characters set to join MultiVersus is Gizmo, the outlier Gremlin whose mission is to stop his evil comrades from taking over the world. Now, as Gizmo is set to unleash his heroics onto the MultiVersus battlefield, there are many questions surrounding the newest fighter, where one of the biggest is who is voicing him.

Who voices Gizmo in MultiVersus?

Gizmo is voiced by voice actor Daniel Ross in MultiVersus, who is also the voice of Uncle Shagworthy in the game.

“The Mogwai is out of the bag,” Ross wrote on Twitter after Gizmo was revealed as a character in MultiVersus. “Voicing Gizmo is a dream come true and I hope you all enjoy him as much as I did bringing him to life for new generations of #Gremlins fans.”

Apart from his work in MultiVersus, Ross’ portfolio of work dates back to 2003, when he began as a “Blue Collar Worker” in the 2003 film Head of State, as well as an extra in the critically acclaimed television series, The Wire. As far as his credits as a voice actor go, his body of work includes voicing Donald Duck in Mickey and the Roadster Racers/Mickey Mouse Mixed-Up Adventures, Starscream in Transformers, as well as many other various roles as a voice actor in television and video games.

Now, Ross’ work on MultiVersus is ready to expand even further as he looks to be the bridge that introduces an ’80s classic to the newer generation.

Gizmo is set to be readily available in MultiVersus sometime on Sept. 8. MultiVersus players can check out the most recent patch notes so they can master Gizmo right when he’s released in the game.

MultiVersus is available on PlayStation 4, PlayStation 5, Xbox One, Xbox Series X|S, and PC. There is currently no information on whether the game will be available on Nintendo Switch, though the game does feature crossplay.