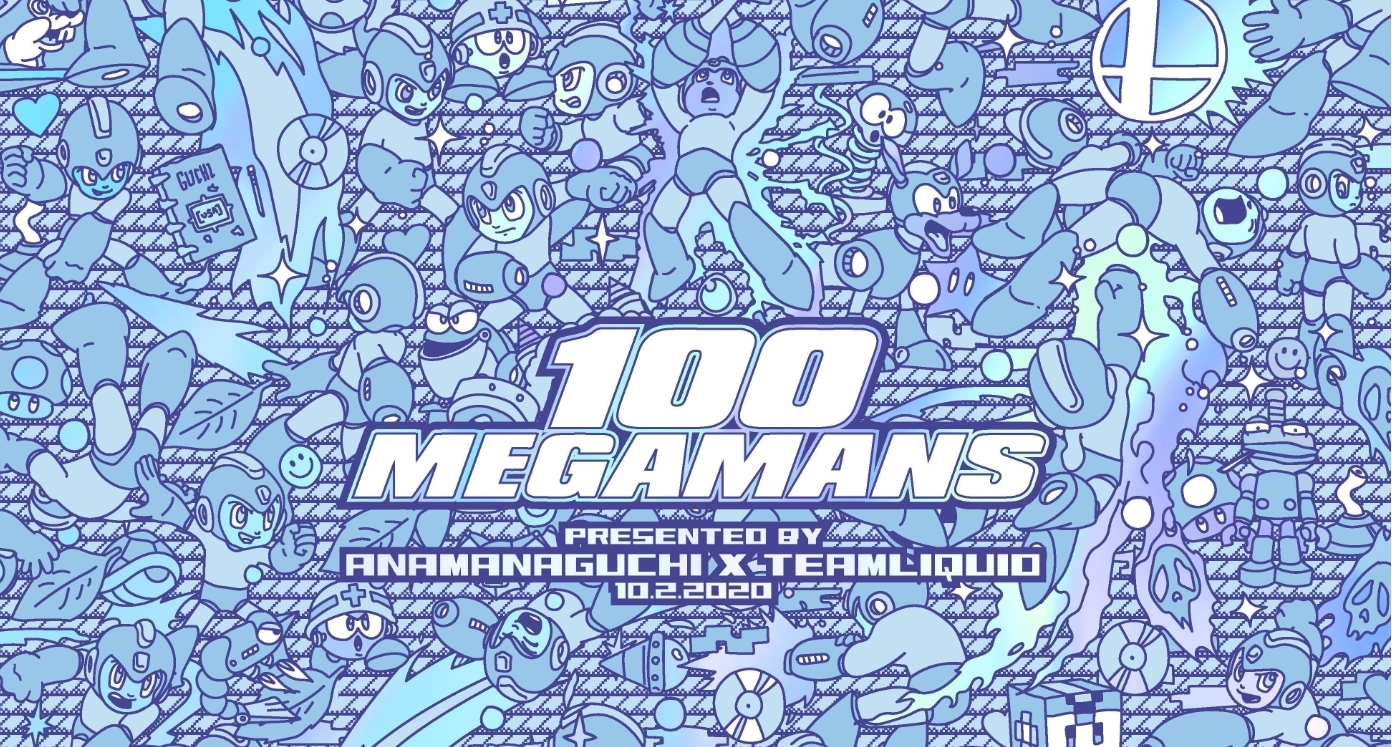 How many Mega Men might be too many? That’s a question Team Liquid and chiptune-based pop/rock band Anamanaguchi are looking to answer in a new collaborative version of The Box Super Smash Bros. Ultimate tournament series.

The 100 Mega Man Extravaganza will begin at 8pm CT on Oct. 2 with 256 players battling it out for a chance to grab a share of a $1,000 prize pool and the title of the best Mega Man in Ultimate online.

Liquid’s players will also be stepping into the stage select screen with Juan “Hungrybox” DeBiedma and Samuel “Dabuz” Buzby picking up the Blue Bomber to try to make a run. Other notable Mega Man mains like ScAtt, Peabnut, and Morpheus will also be competing.

Anamanaguchi is best known for its three studio albums, a crossover with Hatsune Miku, and composing the soundtrack for Ubisoft’s Scott Pilgrim vs. the World game. The band’s most recent album, [USA] peaked at third on the Heatseekers Albums chart in 2019.

The band has composed new music that will debut during the Mega Man event in part to celebrate the Blue Bomber and Smash while also being a birthday party for one of the lead songwriters and guitarists of the group, Peter Berkman.

You can watch the event on Team Liquid’s Twitch channel or Hungrybox’s personal channel for the top eight. You can also check out the official event page for more details and a full bracket.