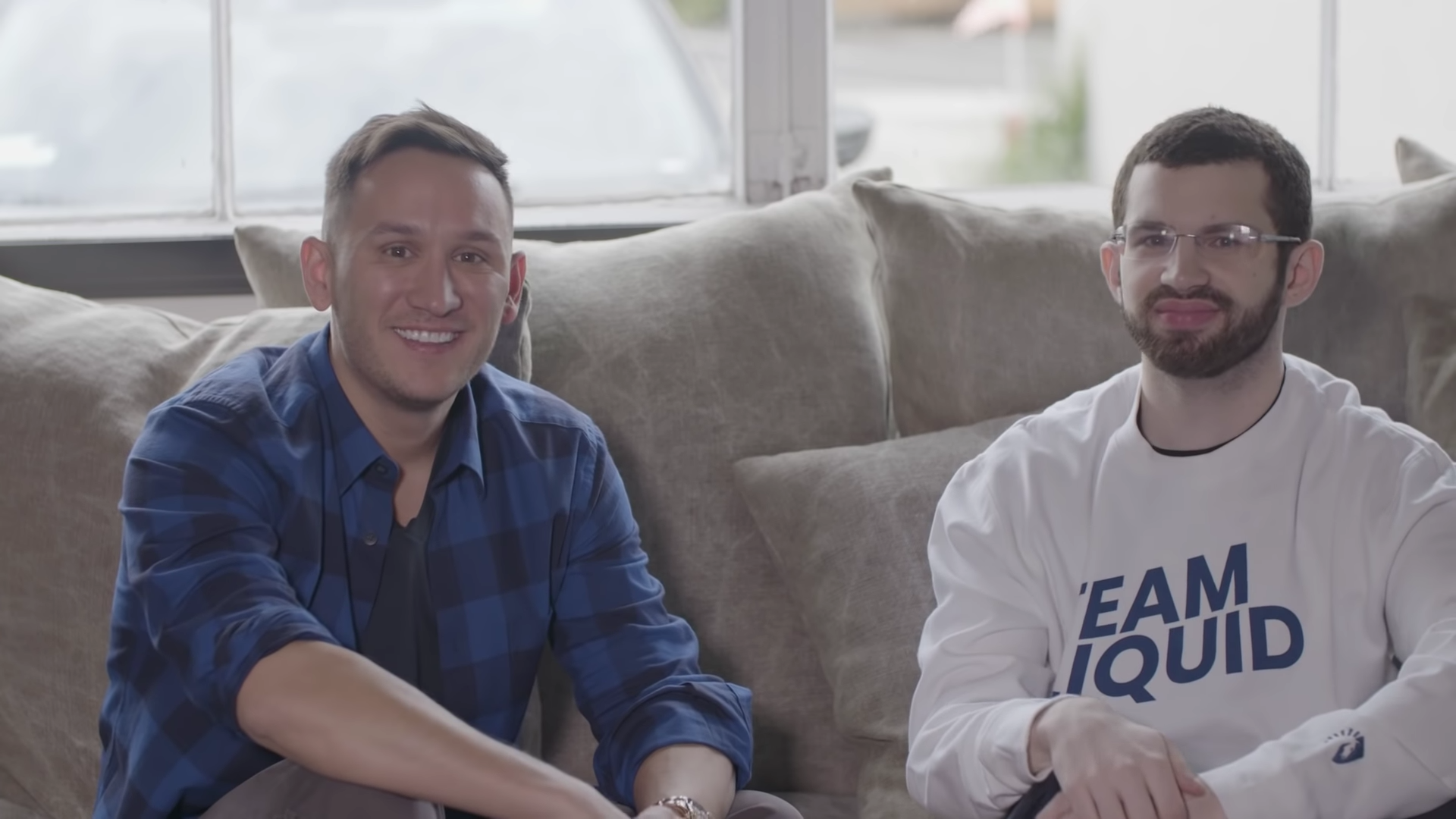 Smash Ultimate Summit begins tomorrow, and the only non-sponsored player, Samuel “Dabuz” Buzby will now be playing under the banner of Team Liquid.

Dabuz left his last team, Gravity Gaming, back on Feb. 18 after spending seven months with the organization. He attended Frostbite 2019 without a sponsor and placed 17th. This all aligned perfectly, as Liquid released its own Ultimate player, Saleem “Salem” Young, on Feb. 27.

Liquid never officially gave a reason for releasing Salem, but it was likely a combination of his recent 65th placement at Frostbite, and his presence in the community taking a more toxic turn. His comments on Melee over the last few months have played a role in driving up tension in the Smash community.

After he was released, Liquid was in the market for another top Ultimate player before the next round of big tournaments kicks off. And why not take a look at not just one of the top players in the world, but also one who was attending a big event like Summit. As the only non-sponsored player among the 16 competitors at Summit, Dabuz made perfect sense for Liquid.

“Samuel “Dabuz” Buzby is the fourth-best Smash 4 player of all time, but he’s trying to be #1 in Ultimate. And he’s trying to do it with Olimar,” the team said in a press release. “That’s where we come in. We like when people aren’t afraid to be a little different, to challenge the norm. And we like when they have the skills to back it up. We are proud to welcome Dabuz to Team Liquid as our newest Super Smash Bros. Ultimate player!”

Dabuz was ranked third on the final Panda Global Rankings for Super Smash Bros. for Wii U.

Summit will be Dabuz’s debut on Liquid, and with his tradition of being one of the most solid players in the game, it is likely this investment will pay dividends for both sides.