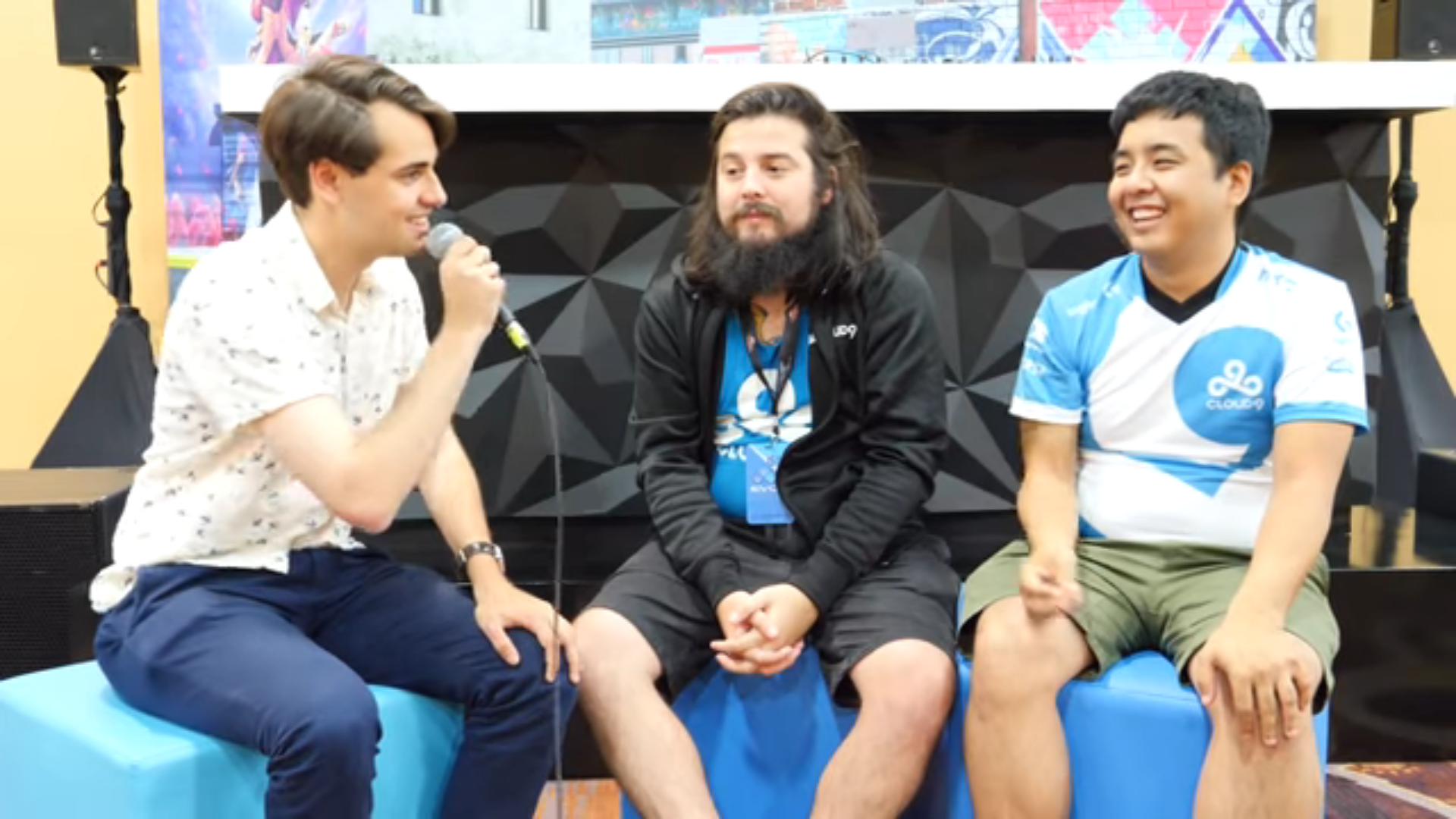 The player-turned-coach, who started as a Ness main before transferring to Sheik, has been a part of C9 since the start of 2017. He was brought onto the team to exclusively coach Mango, and he helped Mango secure a second-place finish at GENESIS 4 during the duo’s first tournament together.

TAFO won’t be replacing CLG’s current Melee coach, Coach Bonny, however. Instead, he’ll be moving to CLG as its new business development manager. C9 haven’t announced if TAFO will be replaced by someone else, or if Mango will play without a coach at future events.

TAFO made the announcement while appearing on Twitch streamer Xell’s channel after playing a few rounds of Melee. TAFO appeared in his C9 jersey to start before taking it off and replacing it with a CLG cap. He promised to talk about the recent announcement more on social media sometime this week.

TAFO will remain with C9 until the end of April before moving to CLG at the start of May, where he’ll work alongside players such as Kevin “PewPewU” Toy and Zachary “SFAT” Cordoni in Melee, and James “VoiD” Makekau-Tyson in Super Smash Bros. for Wii U.