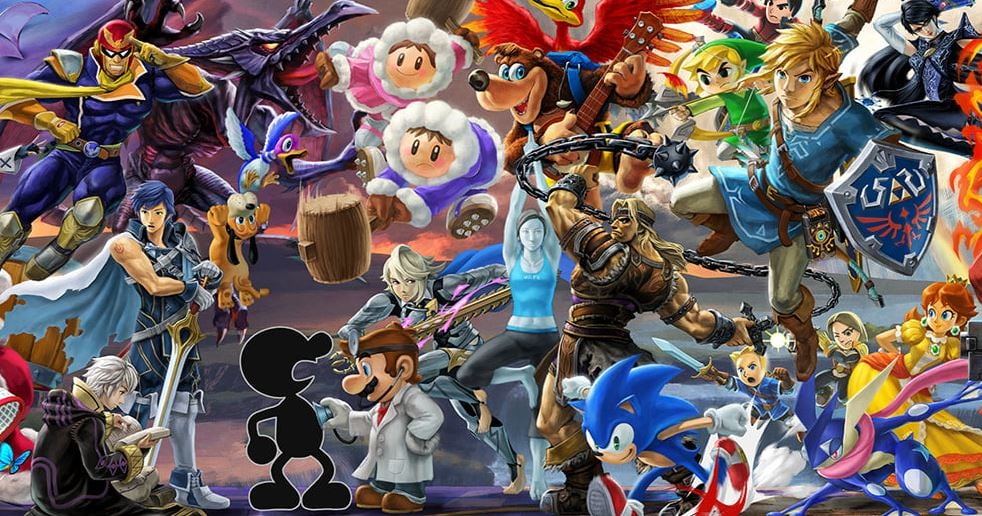 Super Smash Bros. has officially been around for 20 years in Europe, according to Nintendo’s tweet today.

Super Smash Bros. 64 was the first game of the series and was first released in Japan on January 21, 1999 with Europe and North America following behind later. Since then, childhoods everywhere severely improved, unless you had friends who mained Kirby and only spammed Down-B the entire game.

The appeal of the original game was that Nintendo finally brought its famous characters together, importing them into a fighting game to give fans an answer to the lifelong question of which Nintendo characters can beat up the others most efficiently.

The game has since spawned five more titles for Nintendo with an ever-growing cast of characters. The first game started with 12 characters, but the most recent title, Super Smash Bros. Ultimate, has a whopping 69 different fighters to choose from—74 if you include the DLC fighters.

Super Smash Bros. has since become one of Nintendo’s most well known and treasured games, probably because it’s a surefire way to improve any party or possibly because it’s a great way to get out some anger while being cheaper than therapy.