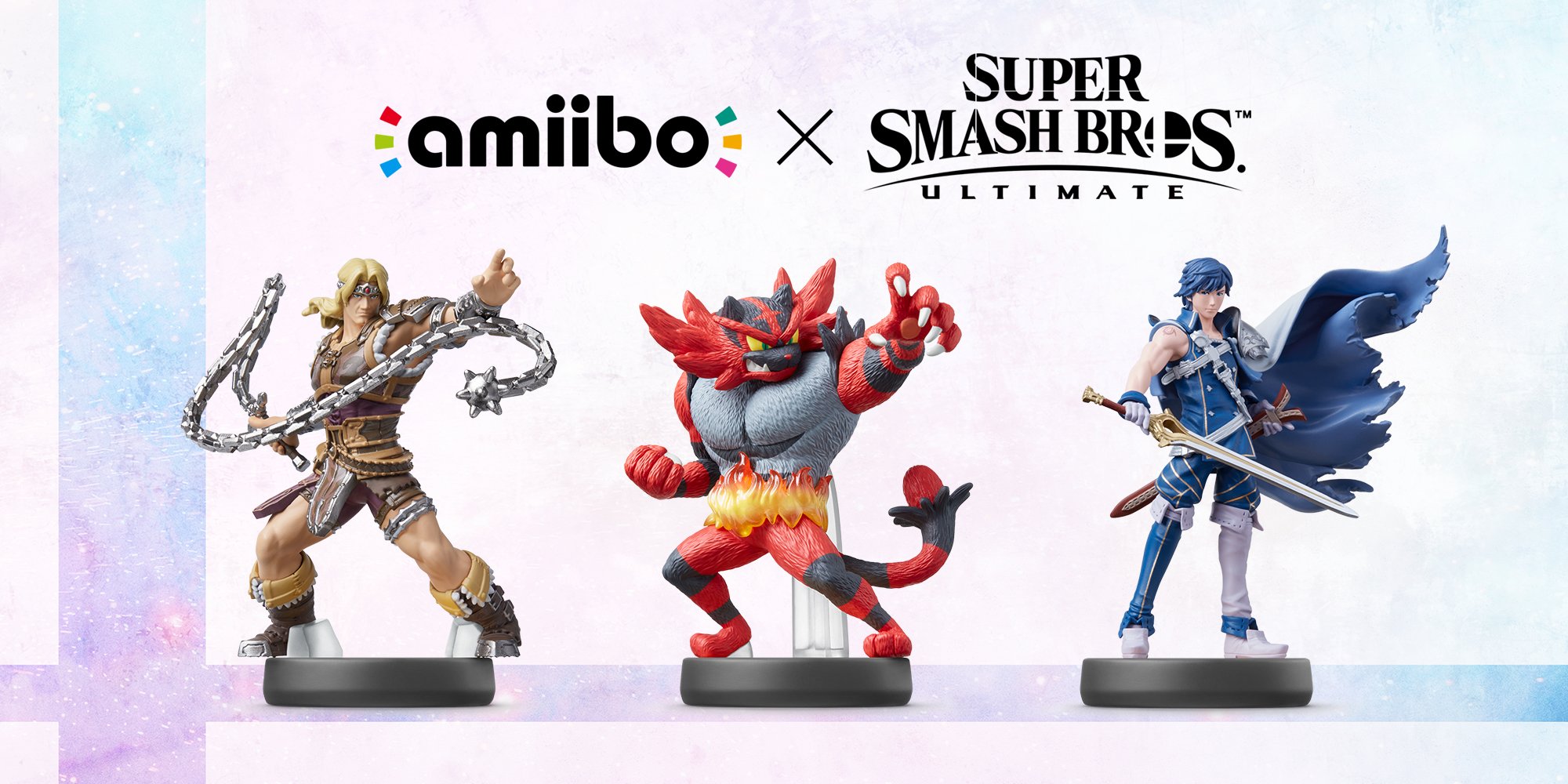 As if we didn’t have enough Super Smash Bros. Ultimate news over the past 24 hours, Nintendo had one more thing to showcase—and it’s figure related.

Fans finally know when they’ll be able to get their hands on the Simon Belmont, Incineroar, and Chrom amiibo. All three figures will be arriving on Nov. 15 worldwide and they’re some of the last main roster amiibo to be released.

Of course, there’s still plenty of other amiibo without release dates. It’s still unknown when fans can get their hands on the Richter Belmont and Dark Samus amiibo, for example.

Squirtle, Ivysaur, and Solid Snake are just a few weeks away from launching. Those three figures arrive worldwide on Sept. 20.