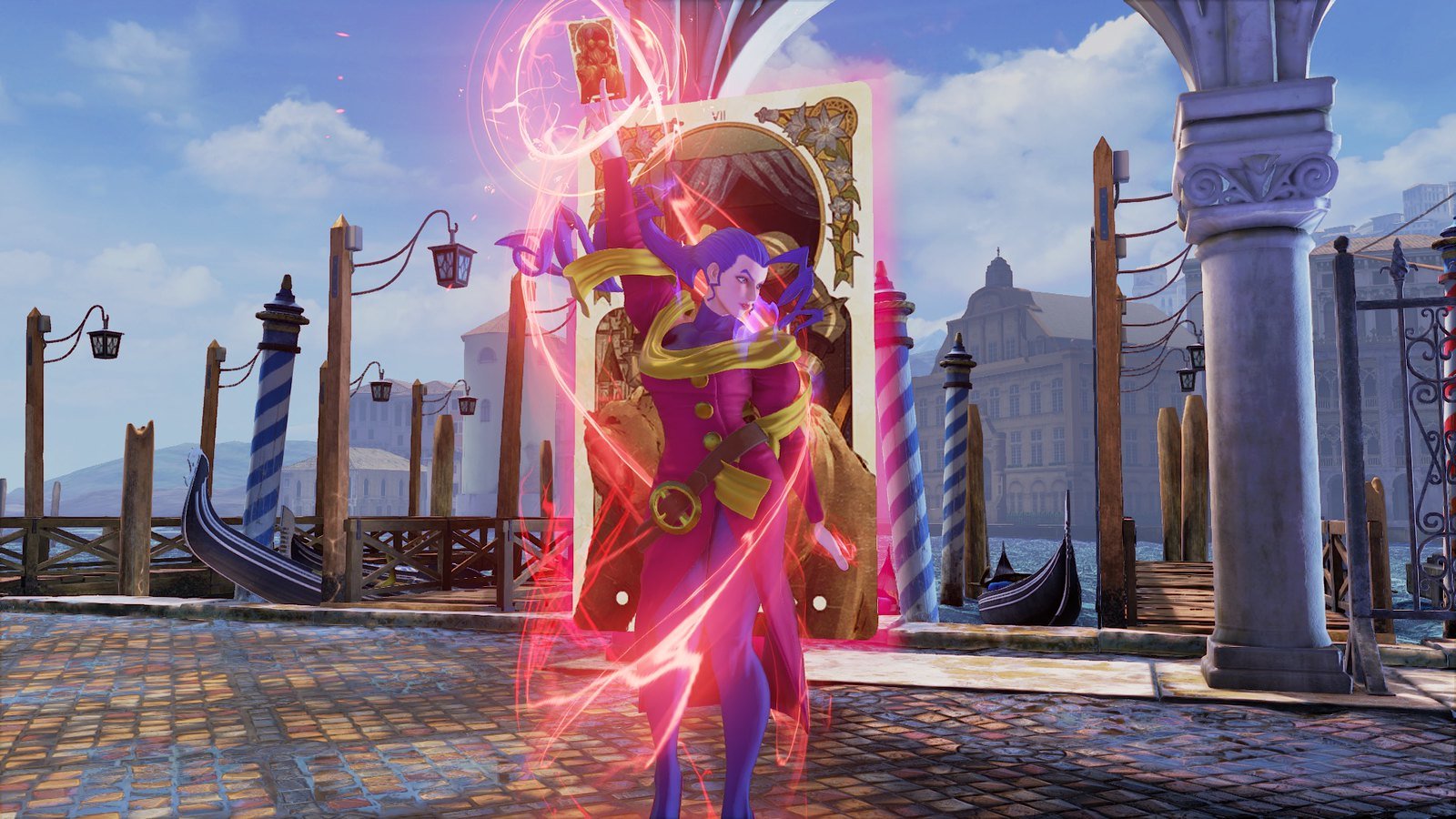 Rose is the second DLC fighter added as part of SFV’s fifth season of content, following Dan’s release in February. She brings a powerful kit that plays differently from any other character on the roster.

With her release, players who already have either the season five character pass or premium pass can download Rose and all of the additional content, including more costumes. She’s also available as an individual purchase for $5.99 or 100,000 in-game Fight Money.

If you want Rose’s additional costumes, like the Nostalgia and Summer outfits, or the new Professional Costume Set for other fighters, you’ll need to purchase the premium pass for $39.99 for full access to all of the content or grab each individually for $3.99.

Rose is a unique character for SFV, being one of two fighters with less than the base 1,000 life and some wild V-System integration that involves tarot cards and various effect amplifiers.

Soul Fortune has Rose draw one of four different tarot cards that act as a buff for herself or a debuff for her opponents. Here’s how each individual card functions. 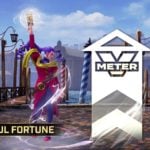 Additionally, when she wins a match, she has 23 different cards that she’ll toss out while walking away. Each card features a different character from the SFV roster representing a standard tarot card, such as Sagat being Death, Cammy as the Empress, and Chun-Li being Justice. 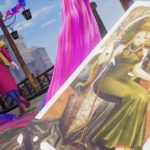 Her signature Soul Spark can now hit opponents in mid-air, she uses her scarf and projectiles to further zone her opponents, and she can warp around the map using her V-Trigger, Soul Dimension. That warp enables her to teleport away or behind her opponent, whether it be in mid-air or on the ground.

Her second V-Trigger is the returning Soul Illusion from Street Fighter Alpha, which allows Rose to create a mirror double to use in combo extension, to cover more ground, or power up projectiles.

A lot of the Soul Powered Savant’s designs and moves are recreated from her appearance in Street Fighter Alpha 2, but you’ll need to dig deep to find all of the old references mixed in with the new systems now that she’s live in SFV.

Oro will be the next fighter coming to SFV later this year with a release window set alongside the summer update for the game.