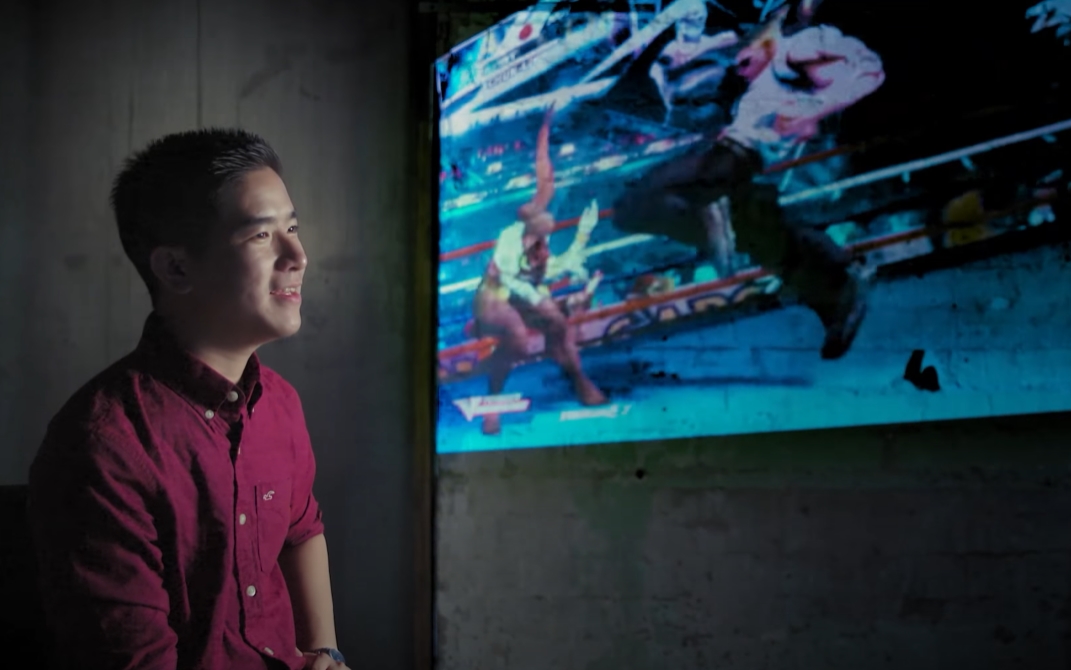 NuckleDu had previously been off the internet for a few days, recovering from the collision and receiving treatment before making the announcement that he would be retiring.

There was no explicit reason given for his sudden retirement, but based on his statement and the fact he has a child to take care of now, it seems priorities in his life have changed.

“I will be putting my controller down now,” NuckleDu said. “Furthermore, I will step away from social media in general since I can’t offer you guys anything anymore. Life is short and unforgiving. Call loved ones, make amends, go outside, and don’t let social media consume you. Take care.”

He also says he will be stepping away from social media too, which means his streams will likely not return, even if they were already infrequent.

Many of the other top SF players and members of the Fighting Game Community have reached out to support him in his decision. The 24-year-old was already dealing with back issues from another car wreck back in 2016, and it is unclear if this recent accident has left him with further health complications.

NuckleDu is known as one of the best Street Fighter players and has competed under organizations such as Team Liquid, Ghost Gaming, and Echo Fox. In total, he has earned around $331,099.20 from 75 tournaments, with 76 percent of his prize earnings coming from winning the Capcom Cup in 2016.