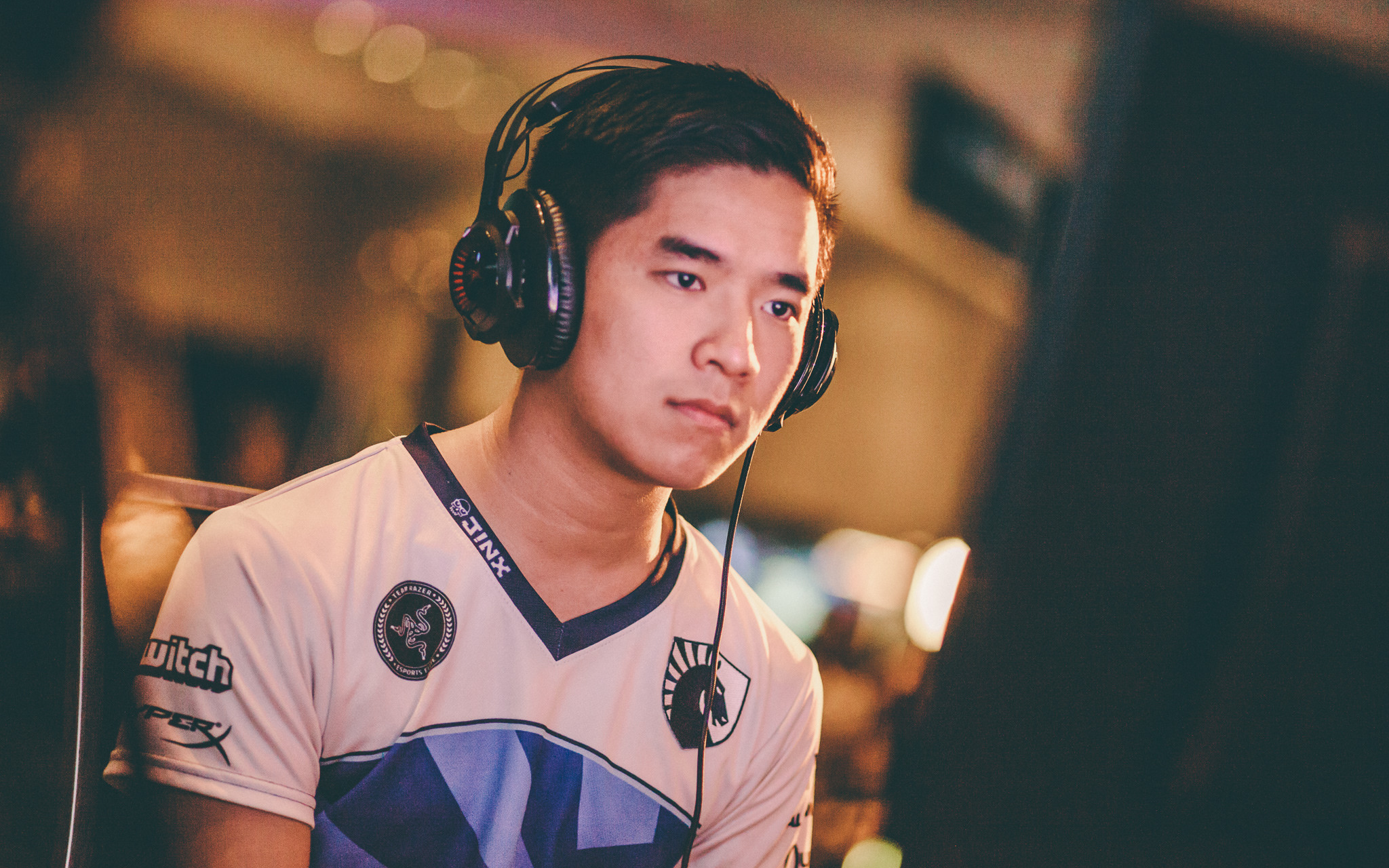 Photo by Chris Bahn via DreamHack

One of the best Street Fighter players in history has reportedly been involved in an accident.

Fellow fighting game player Kevin Barrios said earlier today that NuckleDu has been involved in a “really bad car crash.” It’s unclear if NuckleDu has sustained any major injuries after the crash or if he’s been hospitalized.

“Nuckledu just got into a really bad car crash,” Barrios said. “Keep him in your prayers please. I hate this year.”

This accident comes just two hours after Nuckledu paid his respects to Reckful, who reportedly took his own life earlier today at 31 years old. “Rest in peace man,” he said. “Signing off now.”

The 24-year-old has been involved in a car accident before. In 2016, NuckleDu told ESPN, “I got into a car accident, and my back is screwed up due to an Uber—because it’s an Uber, you never know what you’re going to get.”

NuckleDu is known as one of the best Street Fighter players, especially during 2016. He’s played under organizations such as Team Liquid, Ghost Gaming, and Curse. NuckleDu has earned around $331,099.20 from 75 tournaments, with 76 percent of his prize earnings coming from winning the Capcom Cup in 2016.

This article will be updated if more information becomes available.

Update July 2 8:49pm CT: Barrios tweeted that NuckleDu is “receiving treatment and is expected to make a long but full recovery.” He said he will continue to provide more updates.