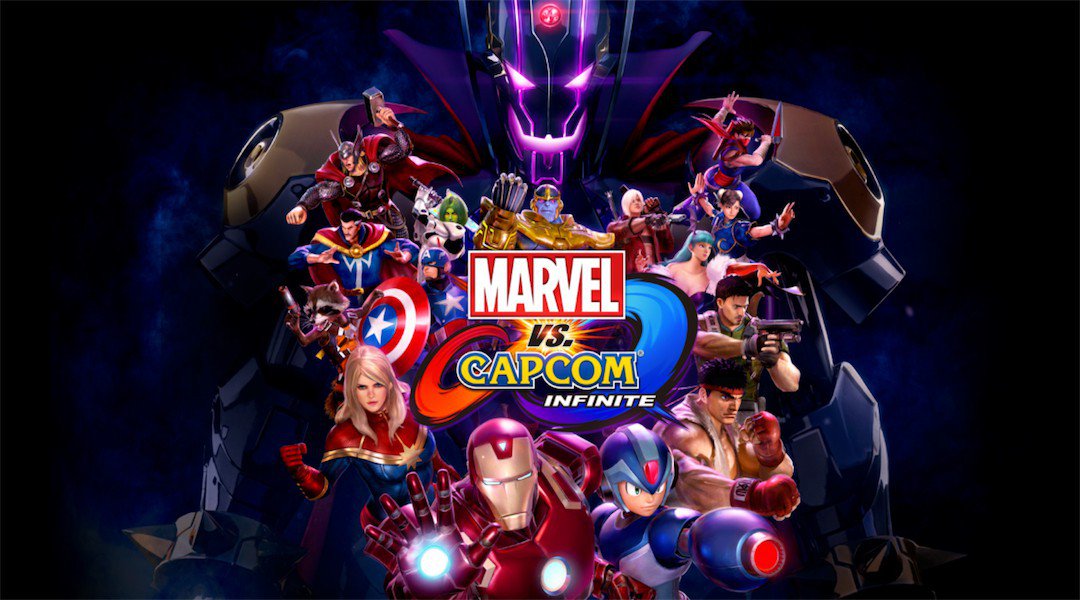 A leak of a Capcom esports presentation last year hinted at the possibility of Marvel vs. Capcom: Infinite joining the Capcom Pro Tour alongside Street Fighter V, but now it seems like Capcom is abandoning the game—at least in terms of it being an esport.

The Capcom representative didn’t comment about the possibility of a second Battle of the Stones event, which was the game’s first major tournament. The event put past Evo champions against winners of regional tournaments held in North America to battle for a $30,000 prize pool.

Things keep getting worse for Marvel vs. Capcom: Infinite fans, as the game wasn’t chosen to be played at this year’s Evo. The game was replaced by Dragon Ball FighterZ, another three-vs-three title made by Bandai Namco and Arc Systems.