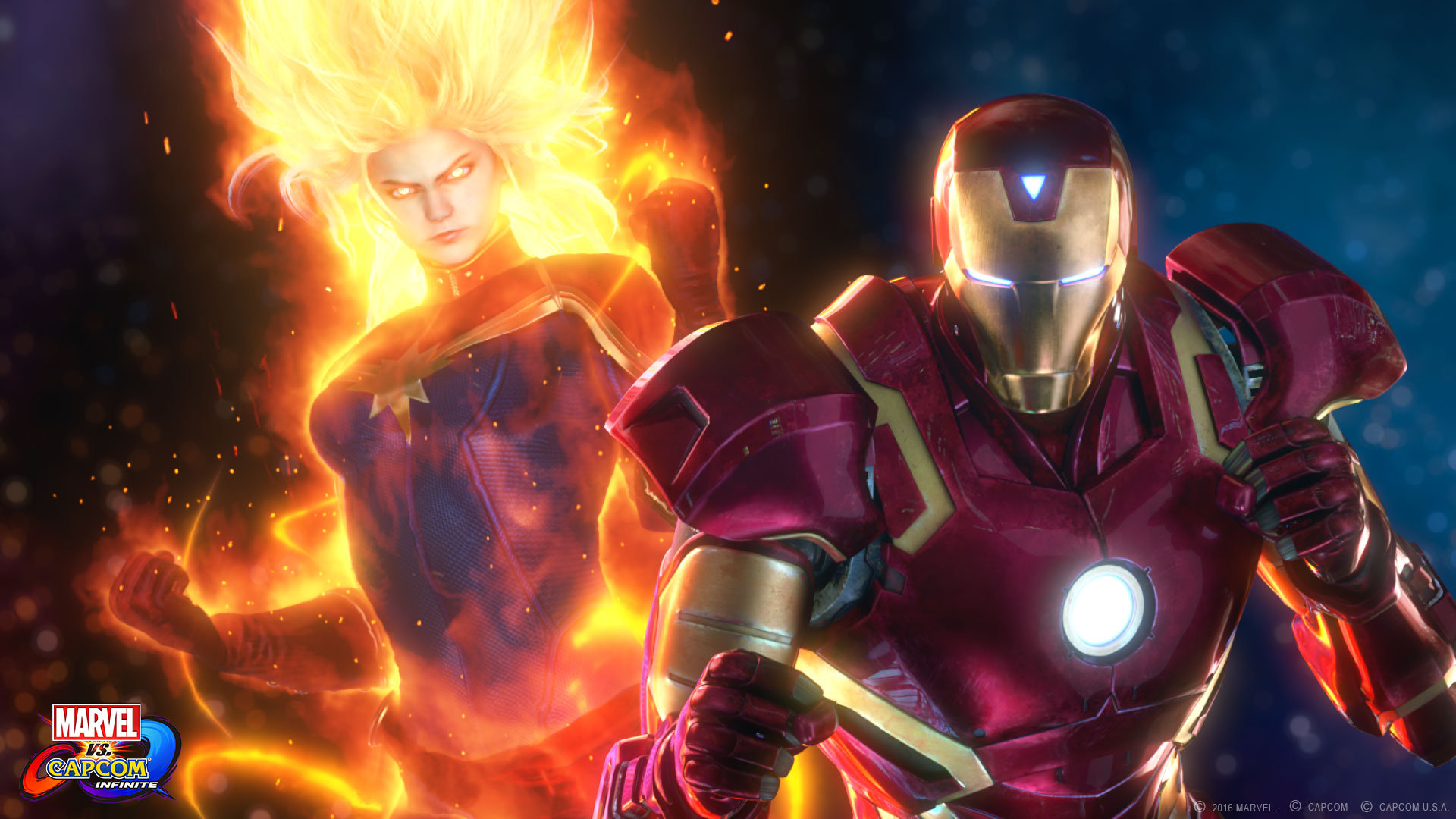 To celebrate the launch of Marvel vs. Capcom: Infinite, Capcom will host its first tournament for the game—Battle for the Stones.

The 16-player tournament pits the last seven Marvel vs Capcom 3 Evo champions against nine other players for a $30,000 prize pool.

These nine players will be decided through six open qualifiers taking place around the world and three online qualifiers that anyone can enter.

Once all 16 players have been decided, the players will meet at an event hosted by Capcom in December in a knockout round style tournament until only one player stands victorious.

This might explain why Echo Fox’s Justin Wong decided to not compete in Marvel vs. Capcom: Infinite from the beginning. Two of the events he is attending in the next month, SRC and the Canada Cup, are hosting offline qualifiers for the main event.

Justin Wong has no reason to compete in these events as he has already qualified for the main event as one of the seven Evo champions.

The tournament will begin sometime in December, after all the offline and online qualifiers have been completed.