The new year is starting out with a bang. 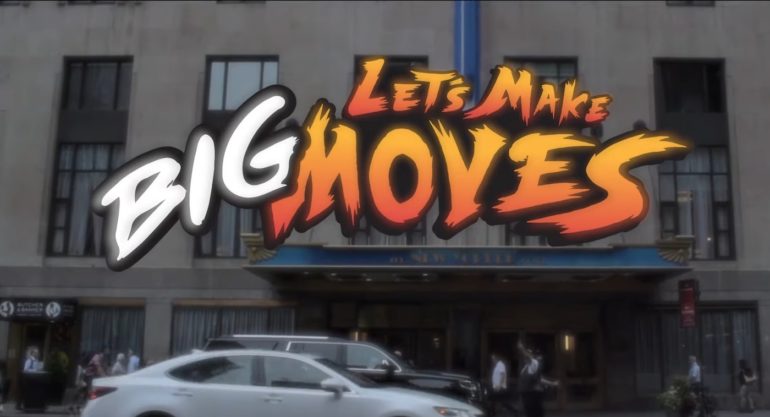 The first Super Smash Bros. Ultimate Major of the year sets the stage for another year of hype tournaments, and Let’s Make Big Moves is making sure to do just that with stacked brackets in every event.

From Singles all the way to an incredible Crew Battle that puts the best players from the tri-state area against the rest of the world, there’s something for everyone to enjoy watching. Here are all of the results for each event at the first S-Tier Smash event of 2020:

Despite some early issues with Team Attack being turned off, Doubles was a hype event that ended up with several top players showing off some interesting techs in the later matches. The finals featured an incredible battle with Dark Wizzy and Light taking down Marss and Samsora in a tight 3-2 win.

In a mode where you have to choose three different characters to take on your opponents, it helps to have a deep roster to pull from, which is why Marss tends to come out on top in most situations. Having a strong main like Zero Suit Samus and four different secondaries like Ike and Captain Falcon that are also tournament ready was just enough to edge out Larry’s triple spacies lineup.

There’s a lot riding on LMBM; whoever wins the Singles bracket will end up with a massive lead in terms of standing for the upcoming 2020 seasonal rankings. S-Tier tournaments mean a lot for those lists and help those top players get better seeding at future events, which is a big reason to go all out early in the year.