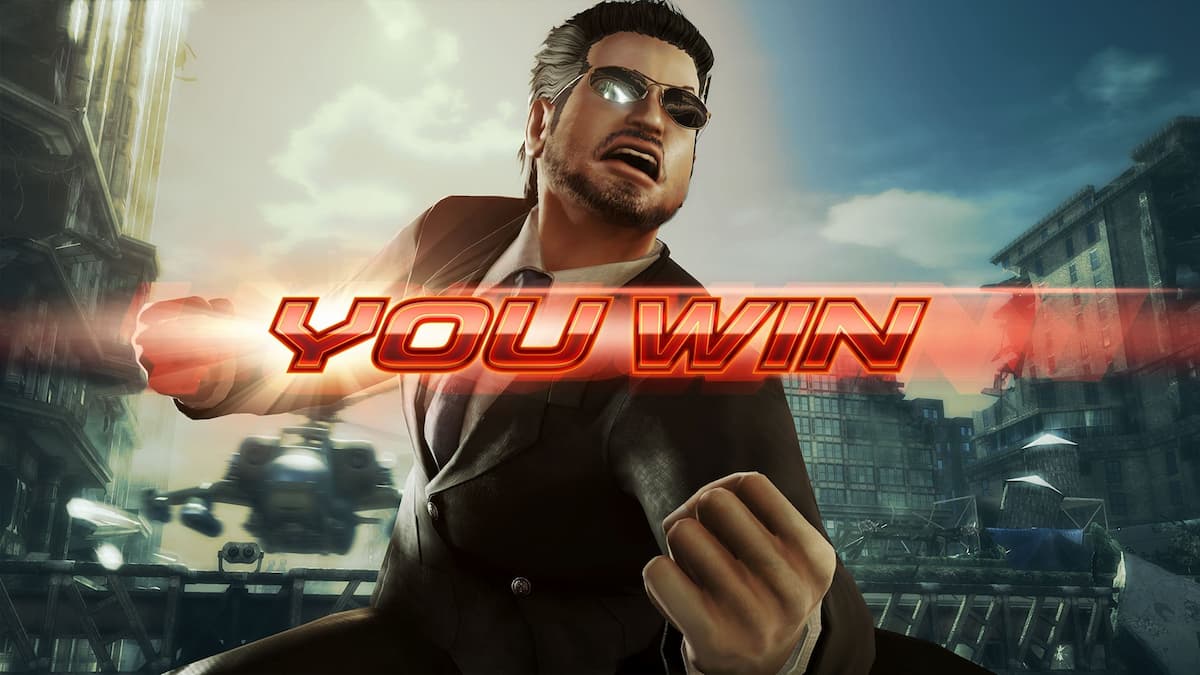 Tekken 8 was fully revealed earlier this week, and now that the dust has settled, Bandai Namco and Tekken series producer Katsuhiro Harada has given more insights into what fans can expect from the upcoming sequel.

At its core, the interview with IGN revealed that Tekken 8 is officially running on Unreal Engine 5 and is being made from the ground up using new assets not featured in Tekken 7. Harada and his team are keeping information about gameplay and online performance close to the chest for now but want to assure fans of the series that they are confident in what is being worked on.

Even after the initial reveal, most of the information shared about Tekken 8 was centered on the graphical improvements and how the team is approaching the use of dynamic elements to improve everything from visuals to the feel of each scene. Now we know that Bandai has been “working closely with Epic” to optimize the game visually, which was something the team wanted to focus on from the start of development.

“During the PlayStation 1 days, just to have a game at that time be in polygons and make it look like a showpiece of technology, was something that really drove the audience for the game. And we felt that after all these years, that’s something that hasn’t changed,” Harada told IGN. “So we really decided what we wanted to do with the graphic benchmark of the game, what the tone of manner was going to look like visually. All of that stuff was one of the first things I think we discussed at the beginning of the project.” 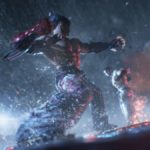 In addition to visuals, Harada continues to push that this will be a turning point in the nearly 30-year story arc of the Mishima family blood feud, with Kazuya and Jin at the core following how things went down in Tekken 7.

While he doesn’t know if Tekken 8 will bring an end to this near-endless battle between generations, he does claim that “whoever wins this is going to have a huge impact on the fate of Mishima bloodline” and it will be a turning point for the franchise moving forward. Harada also mentioned that this is a sort of change for the franchise anyways since it is the first time Bandai has announced a console version first before an arcade version—along with Tekken 7 nearing a series best 10 million units sold.

When delving into specifics about the next game, Harada wouldn’t say much about new mechanics, but he did note that the team isn’t looking to “shrink” from what was available in Tekken 7. As of now, everything from the story mode to options is something that the team is aiming to improve upon in the sequel to live up to fan expectations.

But there was one area where Harada was willing to open up about: the inclusion of guest characters in Tekken 7 and the potential future of guests in Tekken 8.

With that success, Harda confirms that the team won’t shut the door on guest characters as a concept moving forward. But it isn’t a priority.

As of now, the team is focused on making the best game it can and all of the intricacies that come with bringing in other IP won’t be discussed this early on when a lot of details and assets aren’t even finalized as the team finds out just how much they can break for this title to make it feel brand new.

But even beyond what is included in the game, Tekken 8 will likely release somewhere close to the franchise’s 30th anniversary, something that Harada is looking toward with fond memories after having created something that not only he is proud of but also that is now beloved by millions of people around the world.

Specifically, the series executive looks back on the past of Tekken and how it changed from his team simply working and improving on something they thought would be fun to trying to show he was the best in the genre he loves so much, all the way to now where he feels like he can give everything his all.

“I drifted towards having to live up to those expectations that everyone’s built up regarding the franchise. For Tekken 7, it felt like my life’s work…it could have been the last installment, so I had to make it the best it could be,” Harada said. “But then it was released and it did really well and now it’s like Tekken 8’s got to be even better than Tekken 7 so there’s no regrets from me or any of the staff on the team. It’s something we constantly talk about – this could be it, so you better give it all you have.”

Bandai has looked at feedback from fans and will provide updates in the future, including an eventual release date. For now, you can read the full interview with Harada on IGN, which includes insights into Tekken 7’s development and the producer talking about his PC gaming habits.