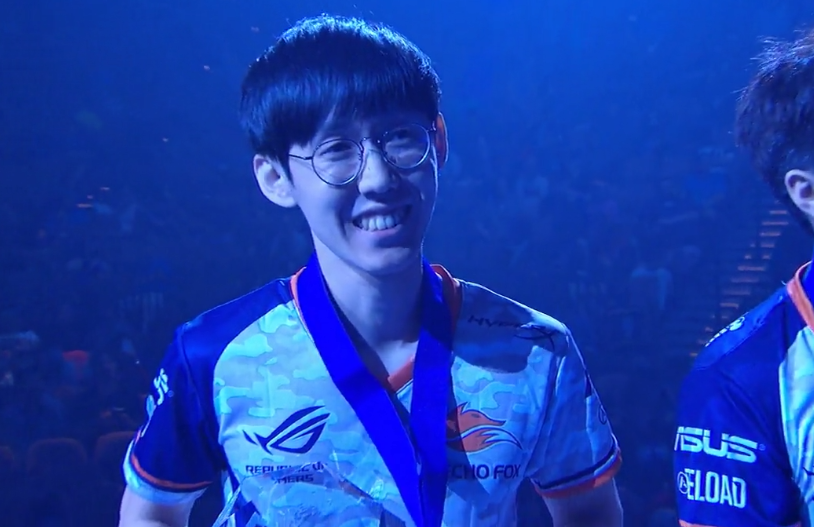 The largest Tekken tournament in history ended with the game’s three biggest names—and its most dominant nation—on top.

The tournament field included over 1,200 players, making it the largest Tekken tournament in history. JDCR’s reward for standing tall over such a large bracket includes a first prize check of over $13,000 and an automatic berth in the Tekken World Tour finals later this year.

But JDCR has been especially dominant as of late, having won Combo Breaker in May as well as the season’s first two Tekken World Tour events in Asia. JDCR has won 75 percent of the tournaments he has entered, according to Shoryuken.com statistics.

Miyabe Taisei of Japan finished in fourth place in his first ever international event. Hoa “Anakin” Luu, the highest-placing American in the field, tied for fifth place alongside another Korean player, Choi “JEOdding” Sang Hyeon. Michael “Suiken” Khieu of the United States and Takehiko “Take” Abe of Japan tied for seventh.

After the tournament, Tekken producer Harada Katsuhiro announced that Geese Howard from SNK’s Art of Fighting and Fatal Fury series will be added to the game as a guest character. He will be available as DLC in the winter of this year.