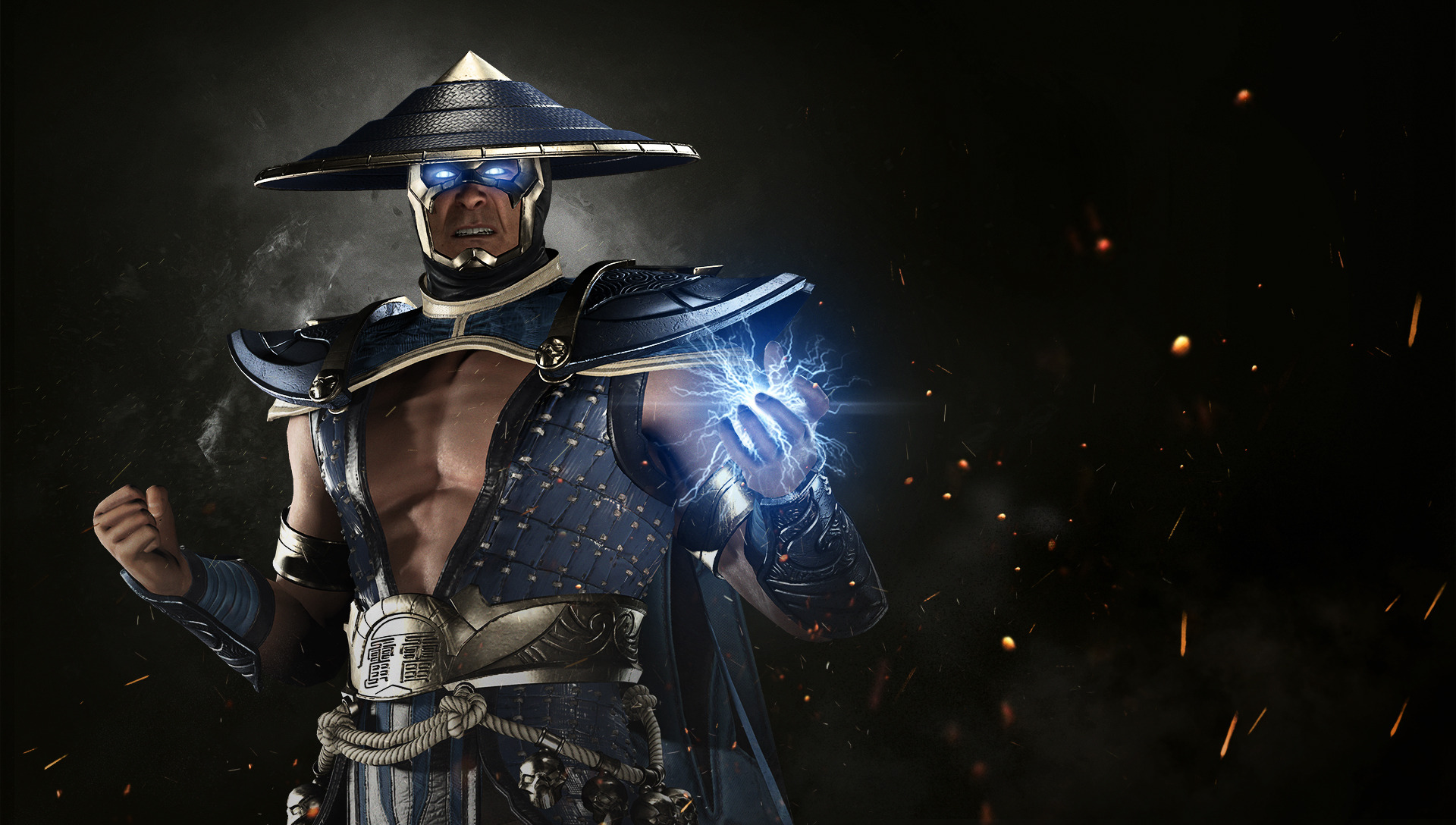 The lightning god Raiden has come down from the thunderous heavens to make his debut in NetherRealm Studios’ Injustice 2.

The latest additions to Injustice 2’s Fighter Pack 2 DLC pack include both Raiden and a Premiere Skin that gives him a stunning new makeover. Raiden gets a complete transformation into Black Lightning, former high school principal and Olympic athlete turned vigilante. He can also control lightning, much like Raiden.

If you previously bought the Ultimate or Digital Deluxe editions of Injustice 2, you’ll automatically get Raiden and the Black Lightning Premiere Skin. Otherwise you’ll need to purchase this Fighter Pack separately.

Fighter Pack 2 is more than just Raiden and Black Lightning, however. Raiden is the second character to have been released to round out the pack. Black Manta was released the week of Sept. 19, and Hellboy is on his way at a later date.

There are still plans for a Fighter Pack 3 to come as well, though there haven’t been any announcements on which fighters will be added with that. So far, Injustice DLC drops have added characters like Red Hood, Starfire, and Sub-Zero, offering additional variety for the popular fighter. The new faces should be pretty fun extras, especially with fan-favorite Raiden on board.