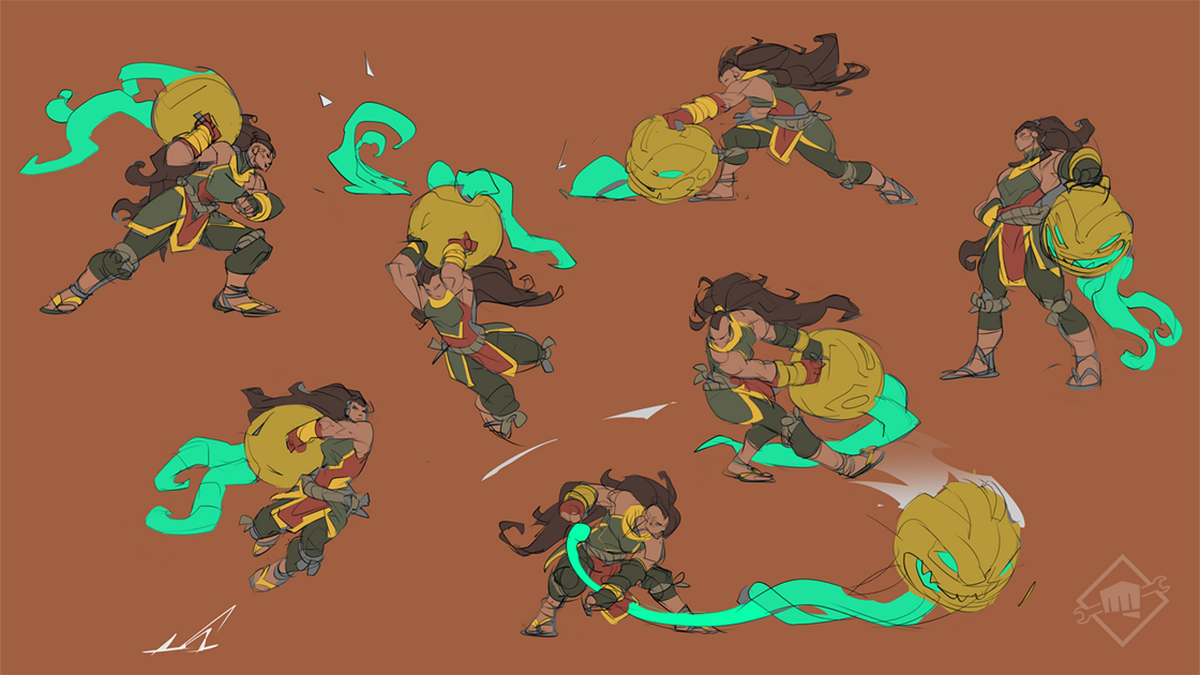 Illaoi, the Kraken Priestess and the Truth Bearer of Nagakabouros, has officially been revealed as the latest League champion that will join the roster of fighters in Riot’s upcoming Project L 2D-fighter game.

Game designer Caroline “Shyvana” Montano explained in the post that Illaoi will fight along her god Nagakabouros, the deity of life, ocean storms, and motion, with a fighting style that is “slow, but always in motion.”

Montano added that Illaoi’s style will be “simple and straightforward,” reliant on “heavy semi-short hits, heavy long hits, and simultaneous/staggered hits from tentacles.” Montano described it as “overwhelming” and “relentless” towards opponents who will need to block or make their own offensive moves to stand a chance, implying that opponents will not be able to easily retreat.

With Illaoi, the development team at Project L has emphasized that they want her own strength and power to be the focus of the fighter, with the tentacles and other abilities from her god Nagakabouros providing more support than actual primary attacks. To reflect that, the team has already moved away from a tentacle attack that could spawn at three different ranges and opted for (at this point in development) a fixed distance attack that only comes out when she successfully hits or blocks an opponent.

The dev team explicitly said they don’t want Illaoi to feel like a “puppet master” or “zoner” when it comes to Nagakabouros’ tentacles, rather they want them to supplement Illaoi’s overwhelming heavy attack style. “Illaoi should be able to hit an opponent into a tentacle, have them bounce back into her and she should be able to clothesline them like she’s a pro wrestler,” Montano added.

Both Illaoi and Project L are still in active development, but another game update from Tom Cannon should be coming “before the end of the year.”