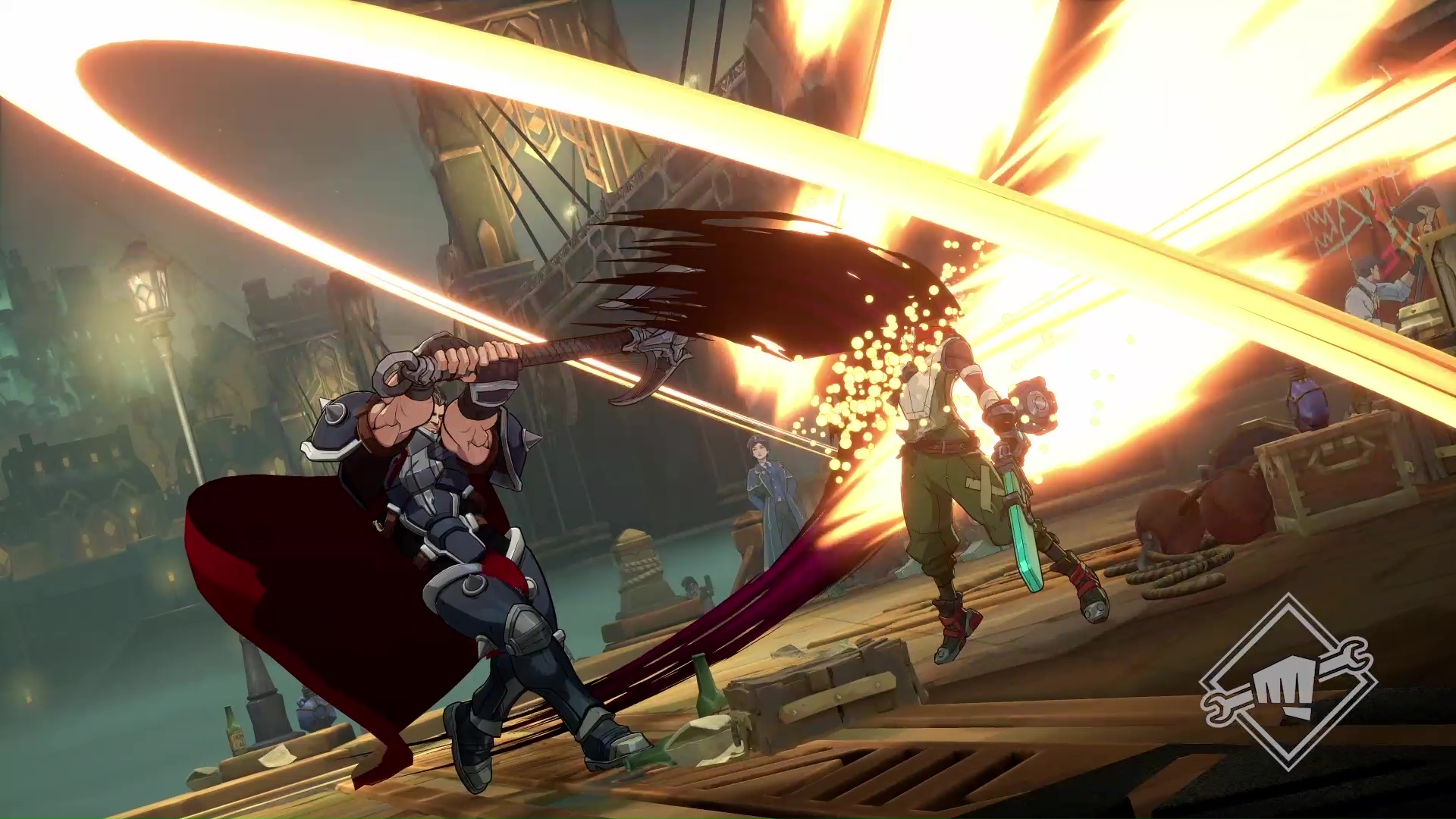 For the first time since November 2021, Riot Games has shared new information surrounding its upcoming fighting game Project L in a developer diary published by project leads and fighting game community (FGC) staple Tom Cannon—including confirmation that the game will be free-to-play and a reveal for Illaoi, the Kraken Priestess being included as a playable fighter.

The team is finishing up work on core mechanics and gameplay, with focus now shifting to building out the game’s champion lineup and features dealing with competitive play and social systems, according to Cannon.

The team is also moving forward with its goals of removing as many barriers to entry for Project L by making it entirely free-to-play. This includes a promise from the developers to be respectful when it comes to monetization when it does launch.

“One of our goals is to remove as many barriers as possible from you enjoying Project L,” Cannon said. “We want you to be able to play no matter where you live, what your skill level is, or how much money you have to spend on a game.”

Along with the update on development focus and the F2P news, the devs also shared some insight into bringing Illaoi to life in fighting game form—along with some general information on how the team is building out the game.

To start, when picking a fighter, the team uses a range of factors like fight fantasy, theme, archetype, team synergy, race and ethnicity, personality, identity, size, and more to decide who to include before bringing in devs from across the team to work on early design documents. One of the biggest factors laid out by associate director and gameplay design lead Shaun “UNCONKABLE!!!!” Rivera is how that character will enhance and be enhanced by Project L’s gameplay.

The operating principle of this is trying to get players to do and see things in the game that gets them to say “Holy shit, they did what? Of course they can do that…”

“We want to make sure we’ve identified champions who can both improve our gameplay and be enhanced by being in our game,” UNCONKABLE said. “In short, we want to elevate their fantasy. The juggernauts should be beefier, the assassins more agile, and the mages more powerful. But beyond that, they should still feel true to who they are. We still want players who know and love these characters to see what they expect, and to give them a little more.”

For Illaoi, this development included the usual extensive narrative and visual design deep dives, with the game design team then pulling from that information and how players in League actually use the character to decide on her moveset.

In short, the strength of Illaoi was the focus, with her big body ensuring a “huge hurtbox, massive hits, and slower movement, with a simple-to-learn, hard-to-master kit.” Oh, and plenty of uses for the tentacles so that Nagakabouros is represented in her moveset.

No update on a release window was shared, but it is likely that the game is still “too far out” for an official release date, just like the team said in its last update. And while the game is still in active development, another update was teased for later this year.