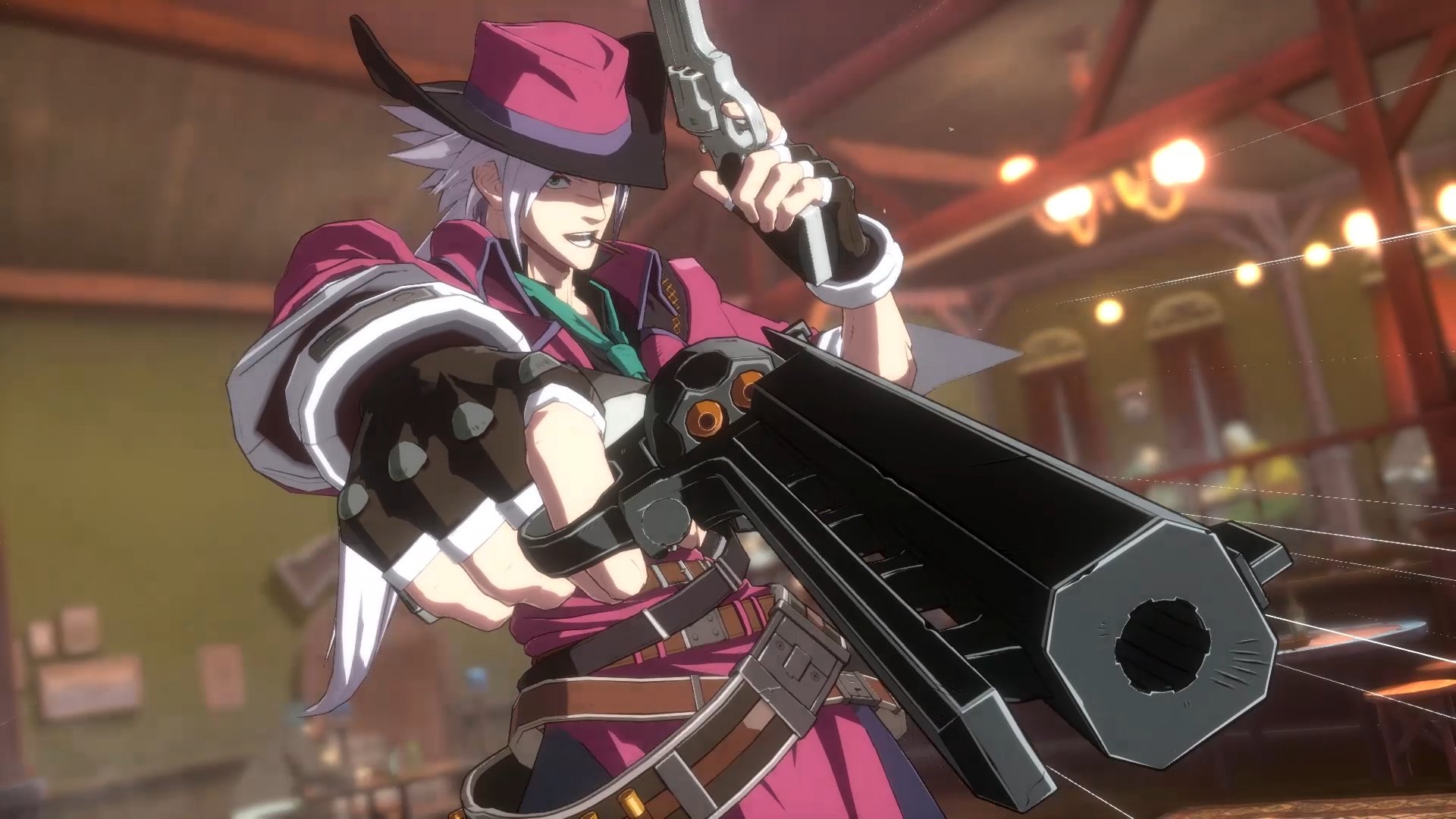 DNF Duel had its first beta test in December 2021 and was exclusive to the PlayStation 4 and 5. Considering the game is looking to release in Summer 2022, players could see more beta tests in the future, especially with other platforms.

Beta tests tend to be essential for the further development of the game since they help developers find minor bugs that may have gone unnoticed during the final stages of development. Quality assurance teams can only find so many bugs and errors, which makes beta and alpha tests quite important.

If you’re looking to participate in a DNF Duel beta test, you’ll need to download the game first. Installing a game is rather self-explanatory after its full release, but it might be slightly complicated for beta and alpha tests.

Here’s how you can download DNF Duel on PlayStation.

If you’re looking to learn more about the next DNF Duel beta and when it might be, you can check out the list of dates here. The version of the game players will see in the betas will be similar to the final product, but the developers can always add more features or visual touches before the full release.

When you sign up for a beta and decide to play in one, don’t forget to leave your comments and feedback to the dev team. Your input will be highly valuable, especially during the beta stage, since the developers will be aiming to fix as many bugs as possible.