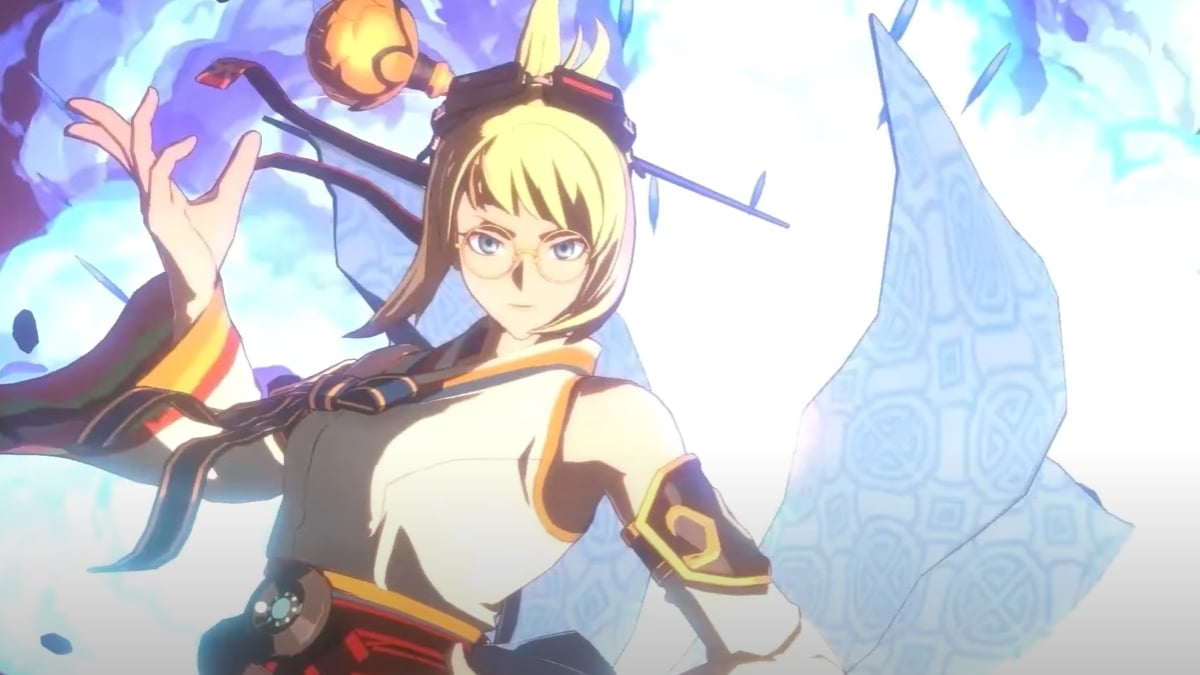 The second open beta test for Dungeon & Fighter Duel (DNF Duel) is rolling out now for players on PlayStation 4 and 5, meaning they have another chance to test the game while Arc System Works continues to gather data and improve the game ahead of its June 28 launch.

The second open beta test will run from 9pm CT on April 1 to 9am CT on April 4 and is available for anyone to participate in. No data will carry over from the beta to the final version of the game when it is released.

ArcSys has changed a lot for this second beta based on feedback and data from the initial beta back in December, including increasing the forward movement speed of all characters, something that most players requested. Most of the DNF Duel roster also received some balance adjustments, along with the added ability to use PS4 arcade controllers on the PS5 version of the game. 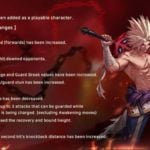 Thankfully, members of the fighting game community (FGC) have compiled all of the patch notes for this beta and every character’s command list conveniently in one place for anyone to read. The official DNF Duel YouTube channel also has a tutorial for some of the game’s mechanics too.

This will likely be the last beta test for DNF Duel before it launches on June 28, so if you want to try it out before potentially purchasing it, now is your chance.