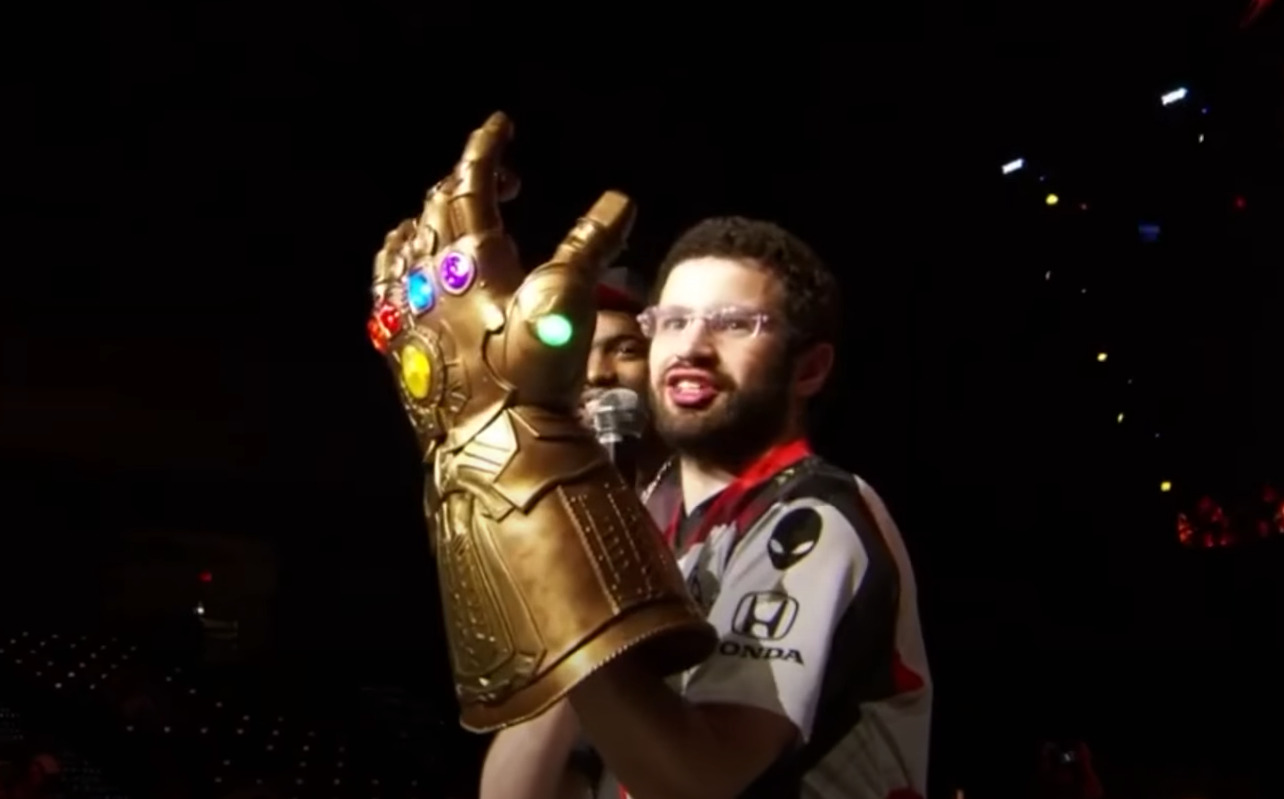 Despite allegations against one of the platform’s supporters, SmashTierList will continue operations with Samuel “Dabuz” Buzby as the new owner.

He will continue to work some of the old team to fund and maintain the website so players have an easy place to drop in to rank and share their Super Smash Bros. Ultimate tier lists, no matter how wrong they are.

Following allegations of having a sexual relationship with 15-year-old, Nairoby “Nairo” Quezada left the Smash scene. He was one of the main factors in starting SmashTierList in 2018, but once the accusations were made, he severed ties with the website and all of his branding was removed.

TommiTMX, the website’s developer, said that he and Spike, the graphic designer, were looking for a different content creator to take ownership. He noted that someone that was part of the Smash scene and could focus bug reports and new additions would be the best thing for both the site and the community.

In response, multiple people pointed him to Dabuz, who is not only very particular about his tier lists, but also considered starting a new tier list site on his own, according to several of the comments.

Less than 24 hours later and Dabuz made the change official, saying he now had ownership of the website and would be working to fund, maintain, and improve it. He also asked players to contact him if they needed to report anything regarding the site, whether it be bugs or an addition that could make it better.

This means Dabuz will have more power behind his own tier lists, which are known for being completely insane and throwing community perception out of the window.