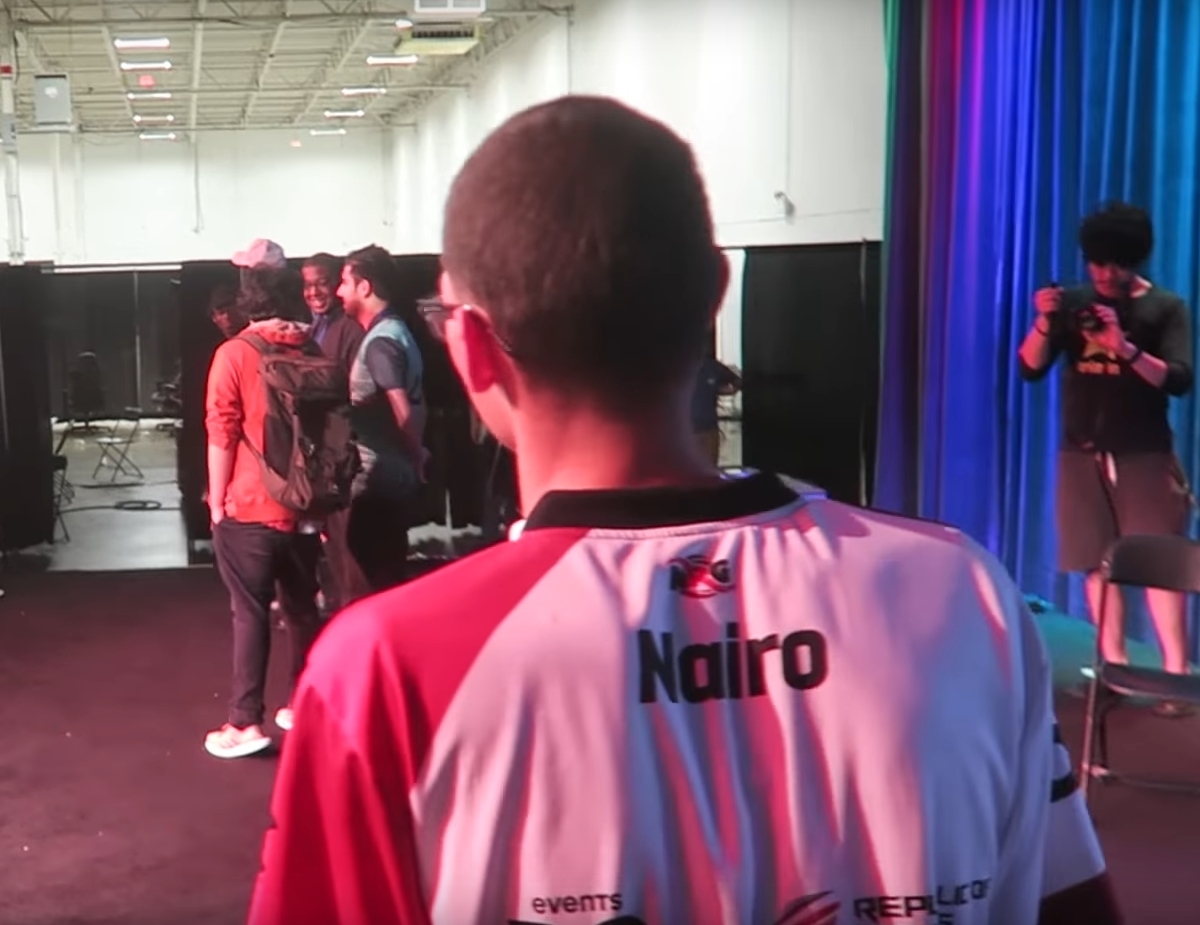 Lauth said he and Quezada had their first sexual encounter in April 2017 at CEO Dreamland. Since then, Quezada and his brother have allegedly sent Lauth money to keep him from going public with their alleged relationship.

“I was told that by ‘doing my part’ by not telling anyone about our relations, I’d receive financial help from him,” Lauth said. “The first $2,000 that I was sent was equal to the amount that I would have received from my sponsorship had I not been dropped. This was after the Ally situation came to light, Nairo IMMEDIATELY started calling me because some people were trying to bring our situation to light.”

On July 1, Lauth denied that he and Quezada had ever done anything sexually. Quezada responded to the tweet, saying he “confronted Zack about it last year & was extremely furious when he admitted it to me.”

Lauth said, however, that Quezada called him and told him to deny the accusation. After his initial response, Quezada allegedly tried to call Lauth again and repeatedly called him once he didn’t answer. Lauth also said Quezada lied about what he said in his tweet.

Immediately after Lauth posted his TwitLonger, Quezada deleted his Twitter and Instagram accounts, leaving just his Twitch and YouTube channels up. Lauth also removed the tweets he made lying about the situation and apologized for posting them.

Lauth maintains the legitimacy of his allegations and has supported them with multiple sets of messages from Quezada and other sources. Additionally, Gavin “Tweek” Dempsey posted a statement from his perspective, saying “I did not encourage Zack to have sexual relations with Nairo.”

“At CEO Dreamland I was extremely sick and could barely move out of my bed. Zack and Nairo had started flirting at this event specifically,” Dempsey said. “When Zack went to go to Nairo’s room the night they did sexual things, I specifically told Zack not to go and he did and did not come back that night. Nairo also knew that I knew and when he visited me in Ohio, he begged me not to tell anyone.”

Lauth, who’s serving a five-year ban for match-fixing, was involved in a relationship with former Smash pro Elliot “Ally” Carroza-Oyarce when he was 16 years old. Ally retired from pro play in July 2019 after admitting he lied about their relationship.

It’s unlikely Quezada will make a public response to this after deleting his social media accounts. He’s been sending messages to people close to him in the community, like Ezra “Samsora” Morris, saying goodbye and apologizing.

Update July 2 9:50am CT: NRG announced that it has “severed all ties with Nairo.”

Update July 2 11:35am CT: Quezada reactivated his Twitter account and posted a statement in response to these allegations.