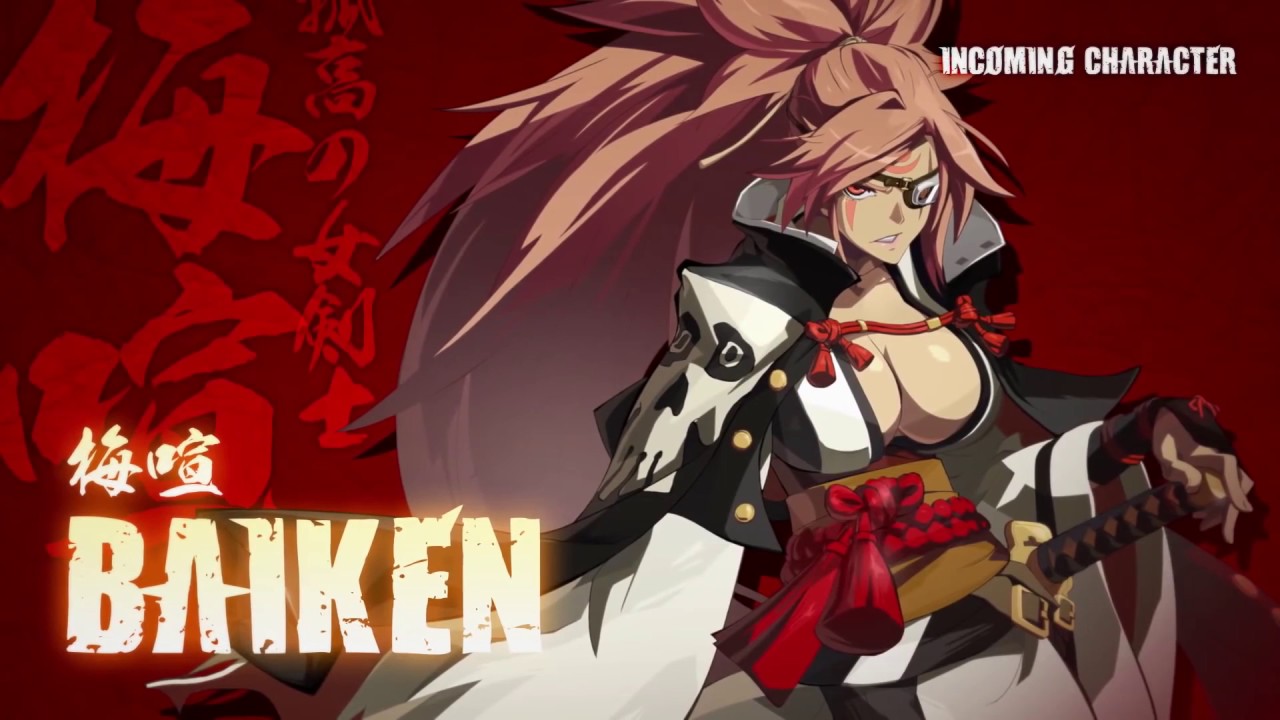 The closed beta test for Arc System Works’ Guilty Gear Strive wasn’t the smoothest of rides, but fans remain excited at the prospect of new characters joining the colorful roster of Guilty Gear.

ArcSys has now revealed the results of a player survey during the closed beta, with one question asking fans what character they would like to appear in Strive.

Bridget crushed the competition in Japan, but Baiken reigned supreme everywhere else. With Bridget being out of the series for a long while, it made sense that fans would love to see the crossdresser back for what is shaping up to be one of the prettiest anime fighting games on the market.

Bridget was first introduced in 2002’s Guilty Gear XX, wielding giants yo-yos as his weapon of choice, and was a mainstay in its roster through the several revisions that followed the game. He failed to make the cut the proceeding games, however, in spite of his continued popularity within the fan base. In the post itself, even ArcSys expressed surprise at how Bridget, who also earned the top spot in a 2013 character popularity poll, remains coveted into the new decade.

A future appearance of Bridget will be in good shape should ArcSys only listen to its Japanese audience, as the character only made an appearance in one other ranking, barely sliding in 10th in the North American poll.

When it came to other regions, Baiken, Johnny, and Dizzy were the unanimous top three. The trio was present in the latest Guilty Gear, Xrd REV 2, with Baiken and Dizzy initially serving as DLC characters for different versions of the REV subtitle.

Johnny and Dizzy also placed second and fourth respectively in the Japan poll, while Baiken slipped all the way down to seventh. Being perhaps the most overtly Japanese character in the heavily Western music-influenced Guilty Gear, Baiken might be a little too close to home for the local fans, compared to her overwhelming popularity everywhere else.

Here are the character rankings for all four regions:

Strive has been pushed back to a release in early 2021, after workflow concerns cropped up due to the COVID-19 pandemic. Producer Takeshi Yamanaka also cited “further improvements” in accordance to fan feedback during the closed beta test.