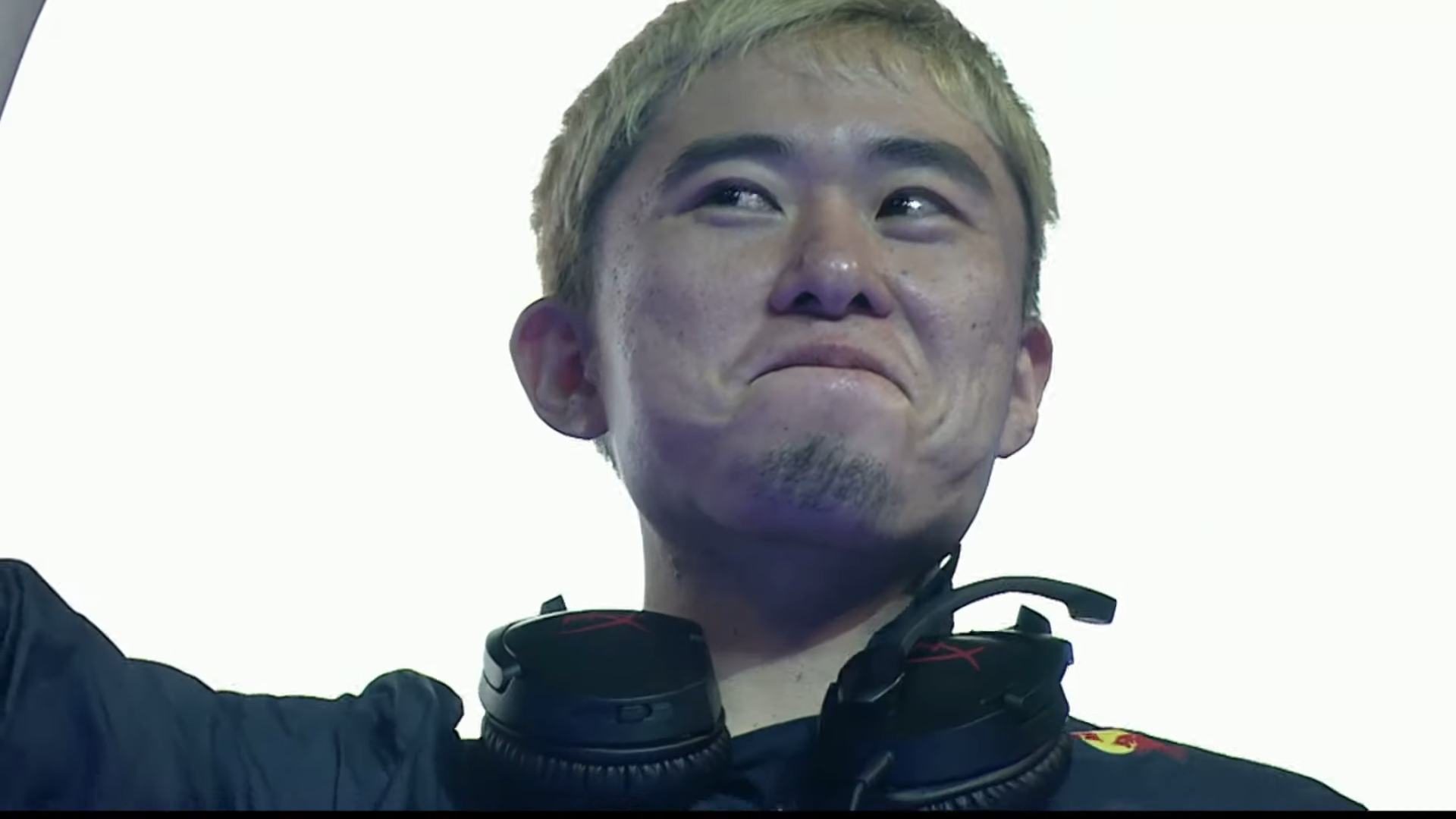 Masato “Bonchan” Takahashi has been a top-level competitor in Street Fighter for years, dating back to Evo 2013 where he tied for 17th in one of his first overseas events. And after getting so close to taking it all the following year, he now finally has his Evo championship after his first grand finals appearance.

Bonchan came into the top eight as the heavy favorite, with the noticeable absence of rivals like Daigo “The Beast” Umehara, Hajime “Tokido” Taniguchi, and Luffy missing from the picture. His toughest match came in the grand finals against fellow Red Bull representative Adel “Big Bird” Anouche, who went on a tear through the losers bracket.

Following a close series in the grand finals, Bonchan sealed a game five victory before Big Bird could reset the bracket, claiming the Evo 2019 title and capping a three-Major win streak that included winning CEO 2019 and VSFighting 2019 weeks before.

After his win, Bonchan sat down with Dot Esports to discuss the differences between Capcom Cup and Evo, maining two characters, and his future plans.

This is your third big win in a row at big tournaments, and over some very notable names, too. You beat [Atsushi “Fujimura” Fujimura] at CEO and [Victor “Punk” Woodley] at VSFighting and now you just won arguably the biggest Street Fighter tournament in the world over Big Bird. How does it feel having three amazing wins like that so close together?

Bonchan: Even more so than the Capcom Cup, Evo is the hardest Street Fighter tournament. At Capcom Cup, it is the top 32 players, but it is only 32 players. The number of matches and level of stress you feel is completely different at Evo. This is a win I am so happy and proud of. It gives me confidence moving forward.

Just looking at your recent wins, you obviously got Sagat back in the game last year and you still play Karin, but how does it feel having the ability to fall back on a character in different matchups? You swapped from Sagat in your opening series against [Derek “iDom” Ruffin] and his Laura because it was a better matchup for Karin. Is that something you like being able to do?

I would actually prefer to use one character because if you spend all of your time training that one character, normally you would have a better chance of winning. But in Street Fighter V, at least how it is now, I think there are only a few characters you can do that with, not changing based on your opponent at all. I feel like for my opponent, knowing that I play Karin and Sagat and having to think about which one I am going to use against them, that doubt is good for me.

It is a useful tool, but I would still prefer to play one character.

Now that you have won Evo and—even though you aren’t new to beating some of these players—you beat a lot of the best players in the world to get here. How does it feel to finally have this moment on the biggest stage?

This is the most difficult tournament in the world and because I finally won it, I can proudly say I am a pro gamer now. Winning this tournament has made me much happier than many other tournaments in the past.

With wins at Evo and several other tournaments, how does that affect your goals and expectations heading forward into the rest of the year?

Winning these tournaments, even these three amazing events in a row is really just a result. To me, the results of my activities—whether they are good or bad—aren’t going to affect my future activities. I still plan on doing all six locations for Boncan’s Road Trip, my offline tour of events and to go around for the Capcom Cup Pro Tour. So this win isn’t actually going to change anything about my plans.