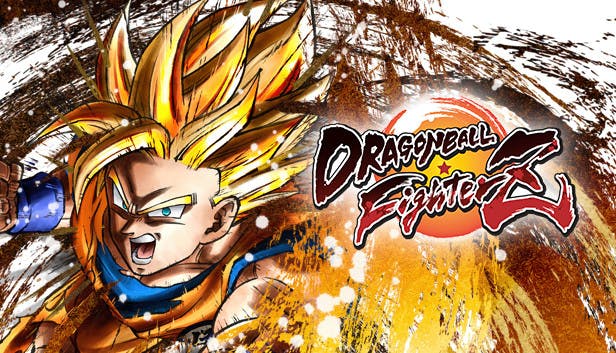 Hailed by many as the most significant fighting game release this year, Dragon Ball FighterZ’s world tour will be touching down in Australia this weekend for the first CouchWarriors Crossup event.

Taking place at the Ranking Battle Season finals, CouchWarriors Crossup will run from Dec. 15 to 16. Contestants and fans alike can expect to see top players from across Japan and Southeast Asia doing battle against local champions. Top players like Nick “Extra” McKenzie, who won BAM and attended the EVO World Championships, will be fighting to claim the seventh Dragon Ball and direct qualification into the World Finals in January. To further compliment the event, there’s a $5,000 AUD prize pool for Dragon Ball FighterZ.

Dragon Ball FighterZ won’t be the only tournament taking place at the event, though. There will also be a Super Smash Bros. Ultimate launch tournament, which will be the first major event for the Switch title. There has never been a better opportunity to claim an inaugural championship title.

If competing isn’t your thing, there will still be plenty of other opportunities to game, learn tips and tricks, and check out other titles. The event has some great festival features, including a GGEZ pop up bar and Dragon Ball Super: Broly movie photo booth for all your Super Saiyan poses. You can also learn more about the BAM Path to Evo and discover ways for you to get involved with the fighting game community.

Tickets range from $15 to $30. You can head on over to Facebook to register your interest in the event, learn more, and of course secure your tickets. The event itself will be at the Batman Royale: Lieutenant Room, 14 Gaffney St, Coburg, North Victoria. CouchWarriors Crossup will also be streamed live on Twitch—so even if you can’t attend the event in person, you won’t have to miss a single combo.