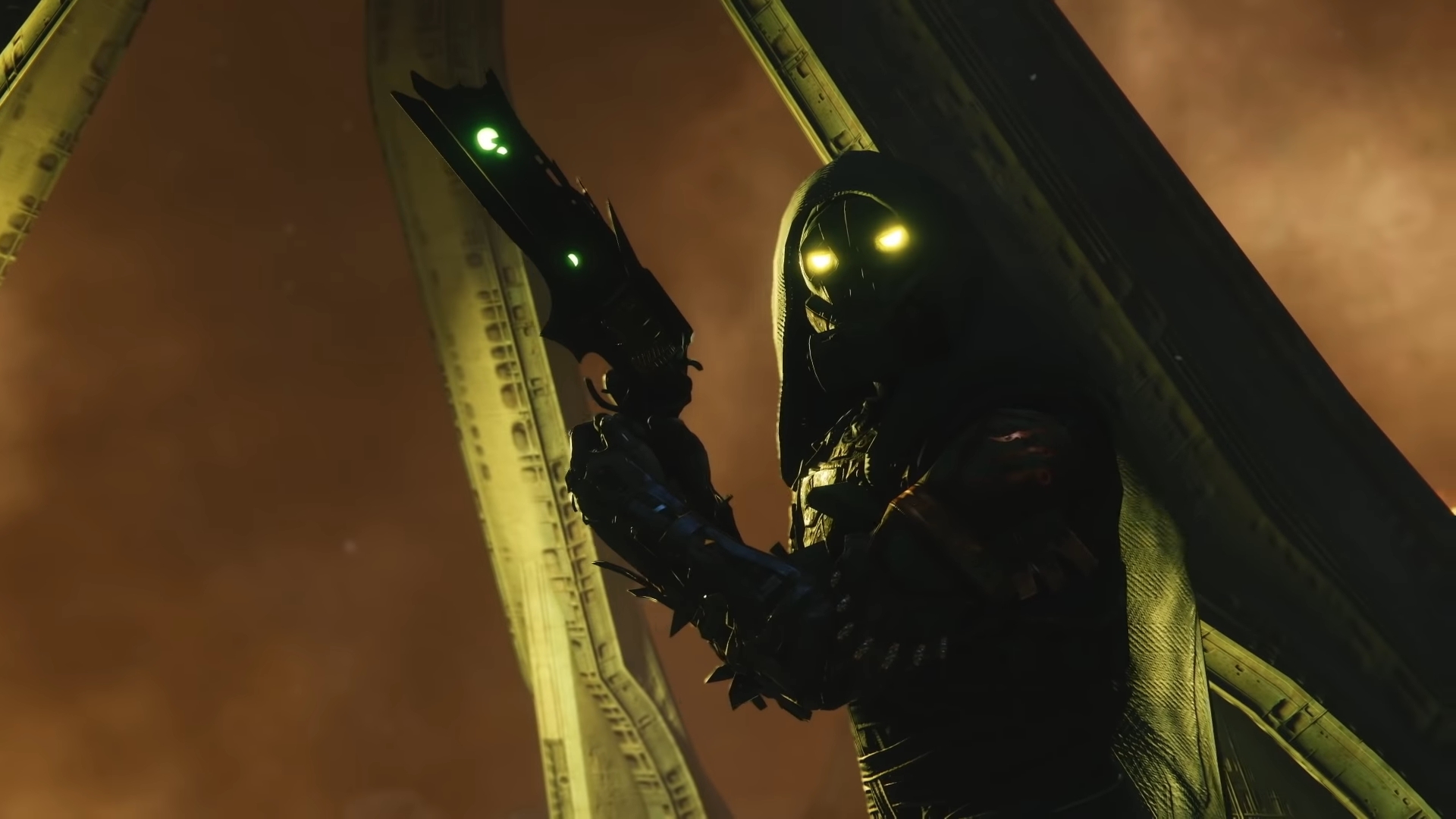 Despite the “sweaty” community’s best efforts, Destiny is and always has been a PvE game, first and foremost. Seasonal content, which brings players back each week to unfold the ongoing story, only makes it even more of a PvE game.

With each season, weapons come and go from the meta. Some get nerfed, while others are just surpassed by something new. Either way, it’s a good thing to keep your loadout refreshed and up to date with the best possible weapons to help you dominate the enemies of humanity and Light.

These are the current best weapons to use in PvE activities in Destiny 2.

A bullet-hose assault rifle for the kinetic slot, this weapon was introduced in Season of the Splicer and is incredibly fun to use.

This slug shotgun is still the weapon of choice for the Deep Stone Crypt raid’s final boss.

A few seasons later, this ritual weapon still dominates when it comes to add-clearing in PvE activities.

IKELOS SMG is as strong as it ever was, especially when used in a Warmind Cell-centric build.

Deep Stone Crypt’s full-auto scout rifle is one of the best guns to use in your Energy slot for long-range add control.

Have you ever seen six Laments against the Deep Stone Crypt’s raid bosses? It’s some of the highest DPS in the game, period.

Another sword option in the heavy slot for incredibly high DPS, the Guillotine’s Vortex Frame attack melts majors in most activities.

Season of the Chosen’s new perk, Lasting Impression, is a must-have on this rocket launcher that’s used mostly for boss DPS.

Deep Stone Crypt’s Exotic only drops from the final boss chest, but its ability to track multiple enemies at once makes it a truly great heavy rocket launcher.

Anarchy, another raid drop, can be bought from the weapon kiosk by the vaults in the Tower—and you should get it immediately. Its sticky grenades that create chain Arc damage can be used to deal out consistent damage or clear add waves with ease.

Xenophage’s slow fire rate and small magazine for an LMG don’t stop it from dealing out some of the best boss damage around.