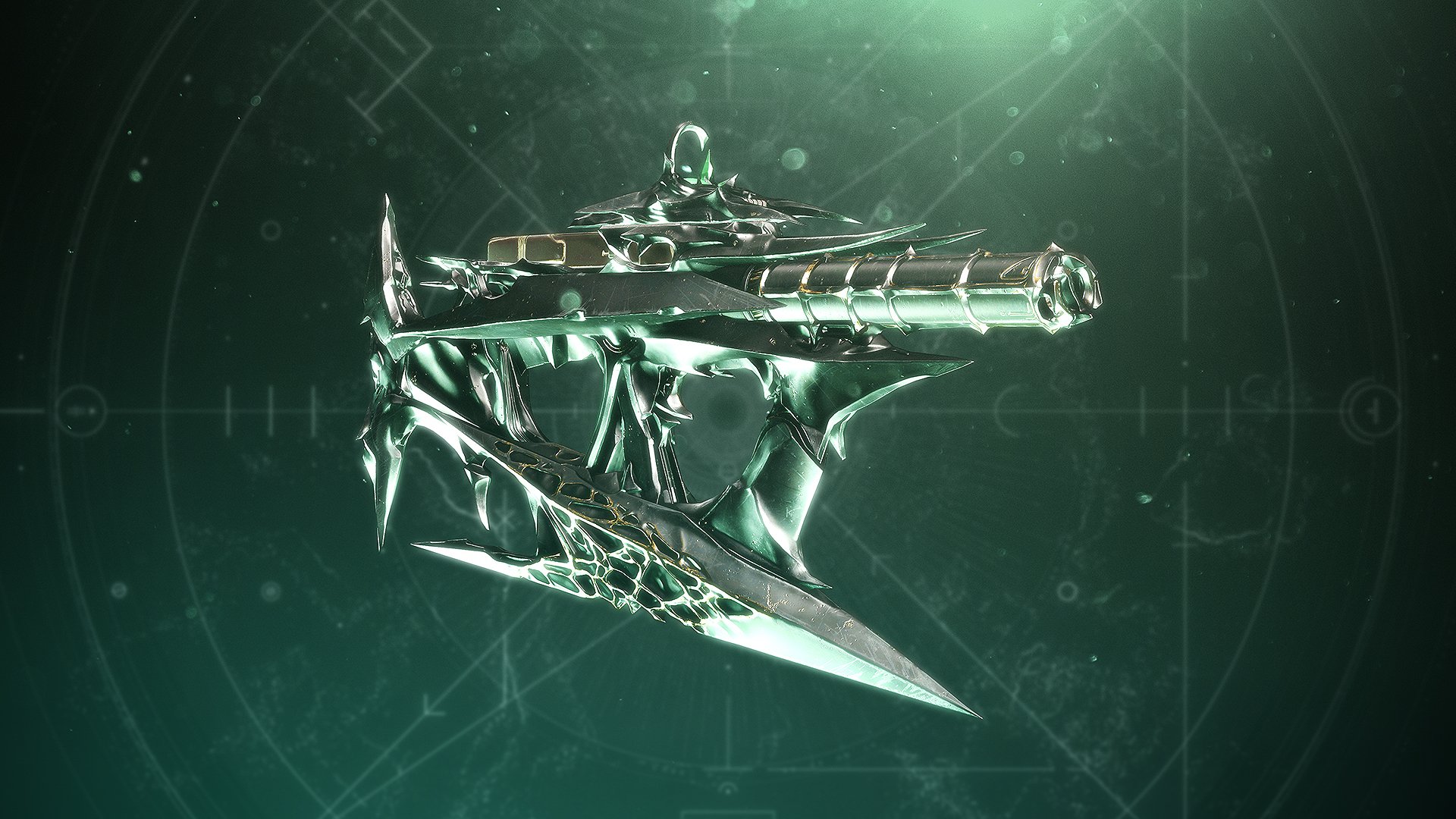 Destiny 2‘s The Witch Queen expansion is bringing a ton of weapons for fans to use, and official media has already showcased some of the guns coming in the game. The weapons trailer gave fans a look at the Osteo Striga, several Exotics, Glaives, and even a Hive Worm launcher.

Though the trailer is brief on its description of the Osteo Striga, it says that the weapon’s “swarming projectiles trigger a toxic burst.” Seen in action, the projectiles seem to travel more slowly, but they create areas of effect that inflict a poison like the one from the Thorn Exotic Hand Cannon.

Based on the animations on the trailer, the weapon also seems to be similar to VEIST guns, though it also boasts a Hive, almost cursed appearance. This means players who like Death Adder or even The Recluse can find some degree of familiarity with the gun.

Here’s how to get the Osteo Striga in Destiny 2 so you can enter Savathûn’s Throne World in style—or at least find your copy of it somewhere along the way.

How to get the Osteo Striga in Destiny 2

Though most players believed the Osteo Striga would be available quickly, since the weapon was included as part of the Deluxe Edition, that’s not exactly the case. The Osteo Striga is available to crafting after players finish The Witch Queen‘s campaign. At the end of the story, they’ll receive the weapon’s Pattern, and players can craft it at the Enclave.

This is also where players can get its catalyst. After reaching level 10 with the Osteo Striga, players can craft a catalyst for their weapon, though it comes with a steep price tag in the form of rare materials.