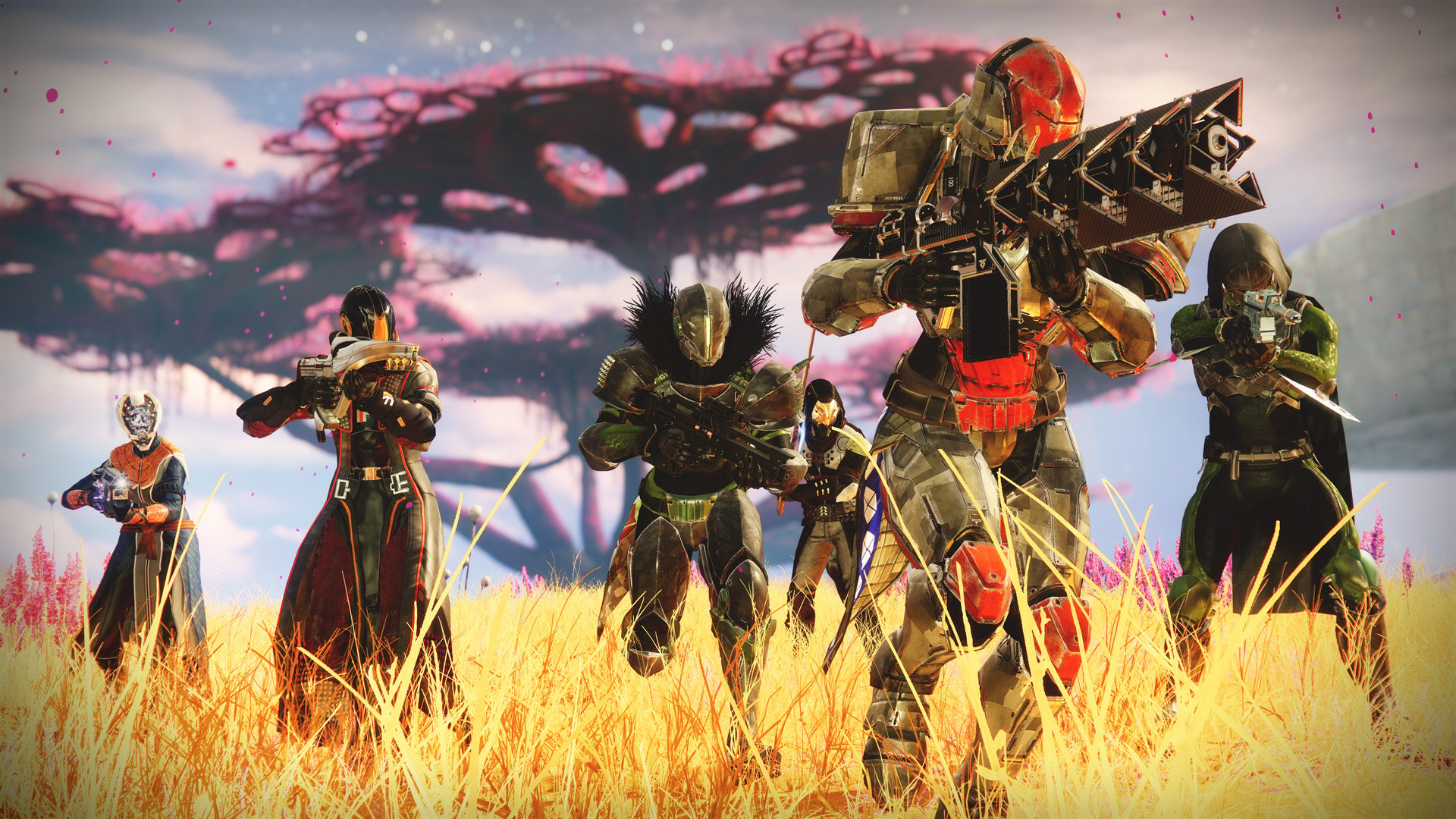 Several of Destiny 2’s seasonal challenges involve diving into playlist activities such as the Crucible, Gambit, and Strikes. Week seven is no different. There are seven challenges to choose from and one of them, in particular, requires players to test their might against others in a specific playlist.

The Cadre of Contenders challenge tasks players with completing matches in the Glory-ranked playlist in the Crucible. But strangers to the game mode may have a hard time finding the right place to go.

Related: Here are the week 7 challenges in Destiny 2’s Season of the Splicer

How to complete Cadre of Contenders

To figure out the Competitive playlist, you just need to look for whichever one is awarding Glory. The indicators below each node show the number of players and the rewards for that activity—so the ranked playlist will display “Ranked 3v3” and “Glory Rank” below it.

Although all Crucible matches award Crucible Ranks, ranked matches will also yield Glory, which functions as the one measure of competitive rank in PvP. The Competitive playlist (and the goal for the Cadre of Contenders challenge) is whichever one awards Glory.

Hovering your mouse over each activity will open up a detailed note of what the match will entail. Competitive matches will display “Rank: Glory” on the card and the text for them starts with “Fight for Glory.” Normal activities won’t show any rank. In addition, neither Iron Banner nor Trials of Osiris count as Competitive modes since they don’t award Glory at all.