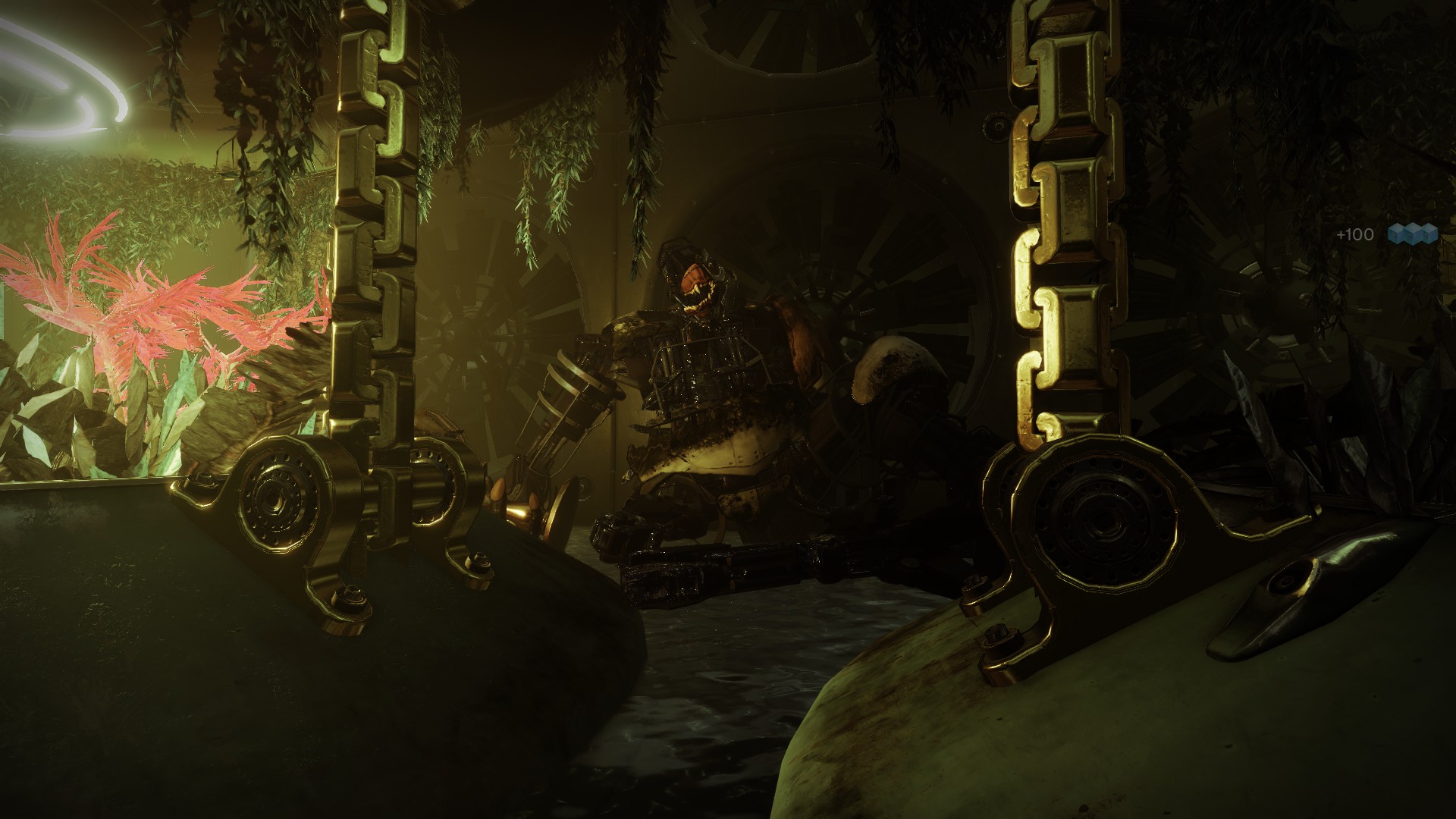 Calus and the Leviathan are back in Destiny 2‘s Season of the Haunted, but they’re getting an overhaul. The former Cabal emperor tried to commune with the Darkness, as teased by the logs at the end of Season of the Risen’s Vox Obscura mission, and brought his Leviathan to the Pyramid on the Moon to side with the Witness.

As a result, the Leviathan has been overrun by the Egregore Spores, the same substance we saw aboard the Glykon during last year’s Presage mission. This gave it a macabre overhaul, which just adds to the horrifying atmosphere that comes with this season.

As if Season of the Haunted’s storyline wasn’t scary enough, the Leviathan also holds its share of secrets. In addition to Calus Bobbleheads, the new area also brought in a secret triumph called “Hear, Don’t Heed,” which tasks players with finding Calus Automatons in the weekly Sever missions. There are six missions in total, and a new one will release each week for the first six weeks of Season of the Haunted. Players can select whichever mission they want by changing it from the mission selector nodded, similar to how changing difficulty on any player-elected difficulty activity (like Nightfalls, Legend/Master Lost Sectors, raids, and dungeons) works. This means, much like the Lucent Moths in the Throne World, players don’t have to wait until a certain mission is in rotation—though they do have to wait until all missions are available.

The Calus Automatons won’t attack you, but they will activate if you get close enough, and Calus will talk to you through them. Players must find six Calus Automatons to complete the “Hear, Don’t Heed” triumph, which is required if you want the title of Reaper.

The first Calus Automaton is close to the beginning of Sever: Shame. After setting down the first Ritual Amplifier and shooting some fuses, you’ll head inside an air duct. Once you come out, look on the right side of the room to find this Calus Automaton. 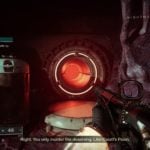 in Sever: Reconciliation, you don’t have to go much further to get this Calus Automaton either. After you’ve survived the Cabal assault inside the armory and spoken to Crow (and the Nightmare of Uldren Sov perching on his unwilling shoulders), the game will task you with restoring power by triggering the manual override on two levers. From there, turn around and head to the other end of the room to find this Calus Automaton. 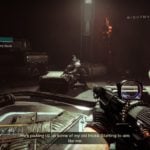 This one is early into Sever—Grief. You’ll spawn into the mission and spot the electricity-filled room you must traverse to finish the mission. Once you get to the greenhouse-like room filled with plants, take a right and follow the catwalk until you spot a War Beast. This Calus Automaton will be on your right, so activate it for another audio message. Calus will tell you how the Egregore Spores that were aboard the Glykon made him and the Leviathan connected, and that he can feel you fighting through the ship as if it were his innards. As if the Derelict Leviathan couldn’t get creepier. 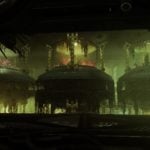 In Sever—Forgiveness, the game will ask you to clear a room full of Scorn before you can set down the first Ritual Amplifier. Clear out the enemies, then get to the hallway where you have to place the first Amplifier. From there, turn around and head to the hallway on the far end of the room to find this Calus Automaton. 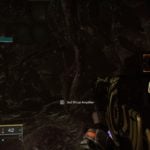 Head into Rage, the first mission in which Caiatl confronts her Nightmare. After you place the first Ritual Amplifier and disable the electric field that prevents you from going into the next area, follow the path into an area called Ventilator.

From there, shoot the door on your right, then head into that room. Go straight, then look for a small entrance on your right, above a barrel that’s right to a large red pipe. Jump over the barrel and follow that path until the end to spot this Calus Automaton.

It’s easier to get this one after you’ve dealt with the Nightmare, but it’s perfectly possible to get it as long as you can outrun the enemy. 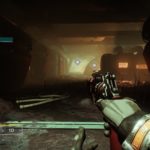