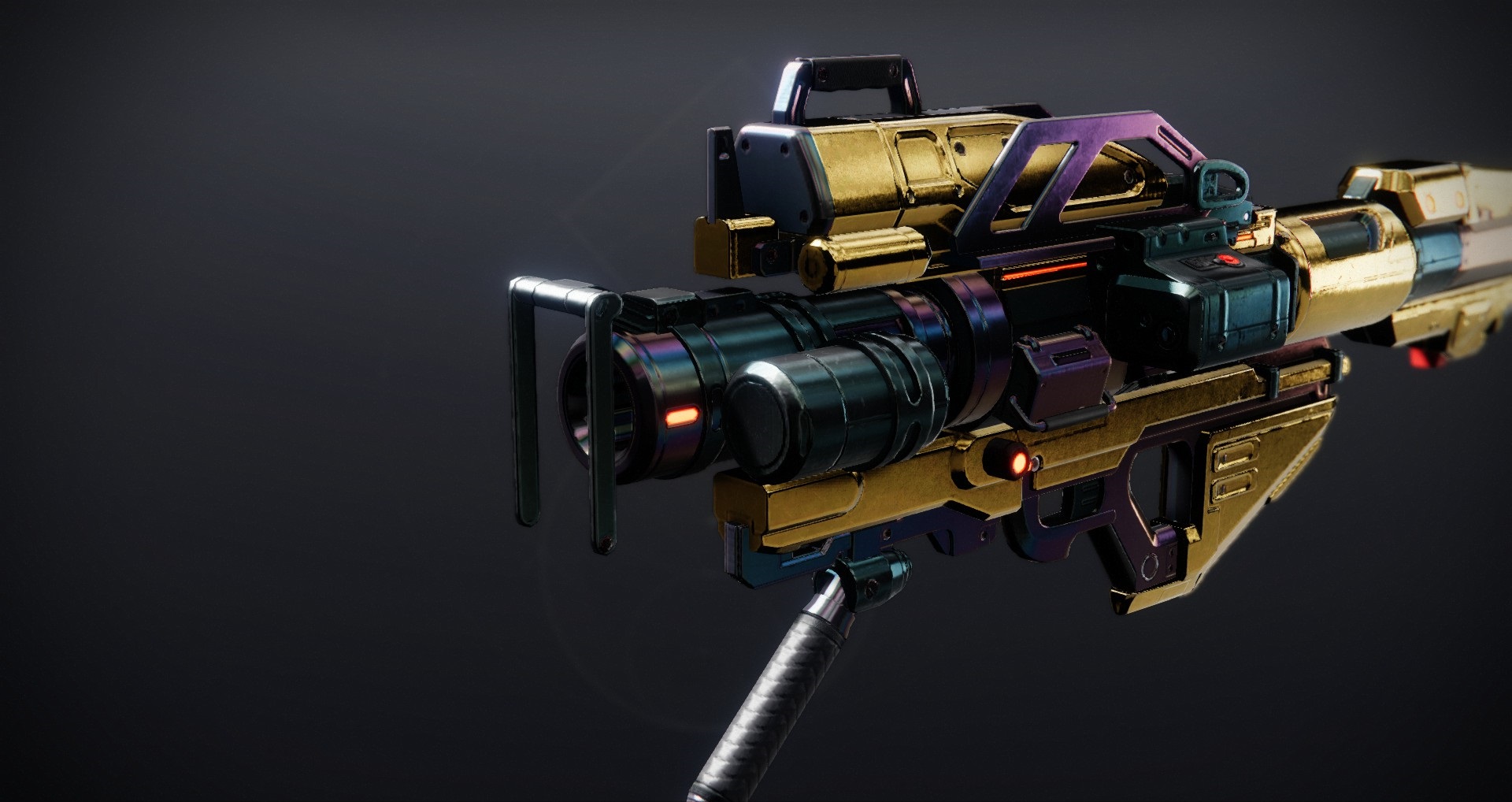 Hezen Vengeance, the Vault of Glass rocket launcher in Destiny 2, packs a punch. A good roll is sure to deal tons of damage to even the sturdier enemies, but a god roll can crank those numbers up even more with Impact Casing and either Lasting Impression or Vorpal Weapon.

God rolls for rocket launchers are usually clear-cut and don’t change much across weapons. Hezen Vengeance doesn’t fall too far from that logic and you’re still going to see several favorites in its perk pool.

God rolls in rocket launchers are usually a personal affair. Some players may take the steadier aim from Tracking Module instead of Overflow, for instance. Here’s a breakdown of the perks so you know whether to keep your weapon or dive back into the Vault of Glass for a god roll.

There’s a myriad of good perks in this roll and choosing between them is mostly a matter of preference. Overflow can deal more damage in bursts due to having one extra round in the mag, while the rest of the perks are more comfortable to use.

With Overflow, picking up Special or Heavy ammo will fill up the mag beyond its normal capacity and add an extra shot in the magazine. It’s handy for when you need to pump out a burst of damage on Champions, for instance.

The real kicker about Auto-Loading Holster is that it lets you stick your rocket into a Champion and forget about it. Few feelings are worse than switching to your rocket launcher and having to wait for a long reload. This perk can bring an end to those scenarios.

Missing a rocket means wasted ammunition and a long reload. Tracking module locks onto targets and helps ensure the hits connect, particularly on targets that like to move around. Navôta is already trembling with fear.

This perk dramatically improves projectile speed and reload speed. It’s definitely not one to skip, but there’s a strong argument in favor of the rest of the picks as well. Ultimately, it’s up to preference.

There are two clear winners in the second slot, with Cluster Bomb as a distant third. Demolitionist, Thresh, and Wellspring are essentially dump perks.

This perk turns Hezen Vengeance into a timed payload that explodes after three seconds and deals extra damage. It’s one of the best perks in slot, if not the best, and players should definitely consider keeping a roll with it. Its gimmick, however, means that sometimes Champions can put up barriers before the rocket actually detonates.

A flat damage buff against Majors and Bosses is hard to pass up, making Vorpal Weapon a close alternative to Lasting Impression. These two are the best in slot by far, though Lasting Impression still grants a higher bonus.

This perk adds a series of delayed cluster explosions to the rocket, which can clear out any remaining adds and deal a smaller round of damage in the aftershock. It’s good for add clearing, but Lasting Impression and Vorpal are the way to go for raw damage against Bosses or Majors.